The owner of Israeli software company NSO, makers of the Pegasus software, says it has nothing to do with a list of fifty thousand allegedly tracked phone numbers, the Israeli business newspaper Calcalist reported 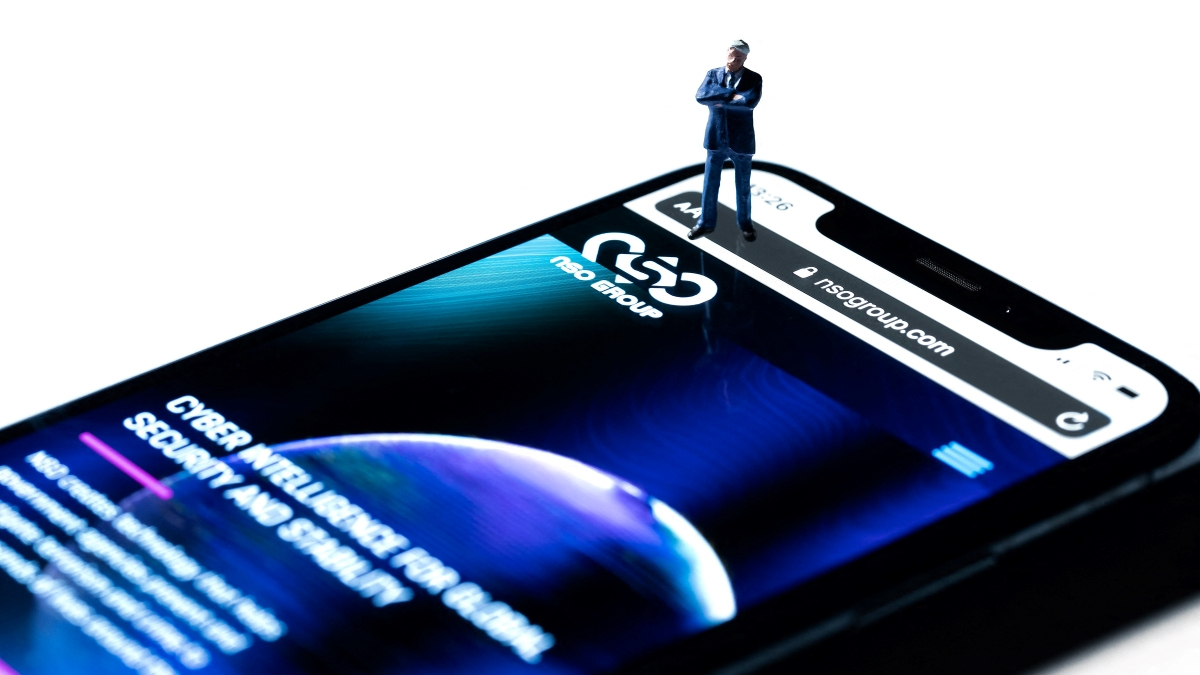 Salev Hulió, one of the company’s founders and CEO, told the paper that the NSO had nothing to do with the fifty thousand list of unknown origin and denied that the software had been used for malicious activity.

“About a month ago, we were approached with a list circulating in the market. They claimed that NSO servers in Cyprus had been hacked and that we needed to be careful,” Hulió told Calcalist.

“We checked. We don’t have any servers in Cyprus, we don’t have such lists, and the number makes no sense, either. Later, two of our clients also told us that they had been approached, claiming that this NSO-related list existed. We got some screenshots and saw that it didn’t look like a Pegasus system – the image on the server in particular is not like that, but rather an HLR (Home Location Register, used by mobile service providers) lookup server. We came to the conclusion that this was a joke,” said Hulió.

“They’re trying to build something on a crazy lack of information,” he said. “They say the list has been leaked. But where did it leak? They don’t tell you who leaked it, but where did it leak? Who owns the list? Who made it? Why is there no data on this? This is absurd.”

“Our customers identify an average of one hundred targets a year. Since the formation of the NSO, we have not been able to reach fifty thousand destinations. Pegasus has forty-five customers, each with hundreds of numbers a year. The list also includes countries that are not our customers, and the NSO has no list at all to centralize all of Pegasus targets, simply because the company itself does not know in real time how its customers use the system,” the businessman explained.

“Journalists, human rights activists, and civil society organizations are off limits. For a client who listens to a journalist or human rights activist, my relationship with that client ends for me at that moment. Why? Because that is not the purpose of the system. We know and recognize something like this. We do everything we can to prevent abuse,” Hulió said. 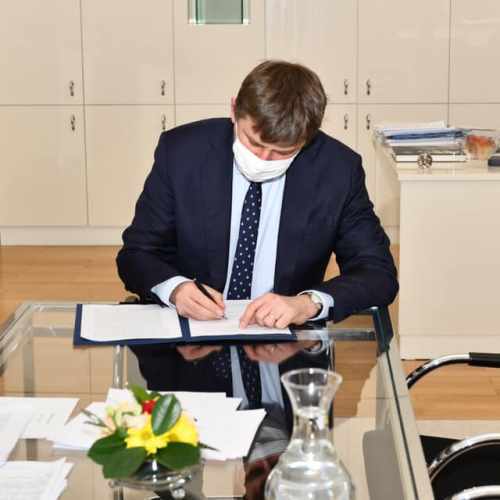 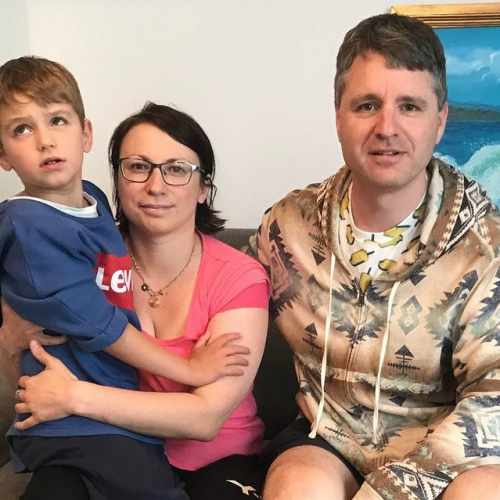 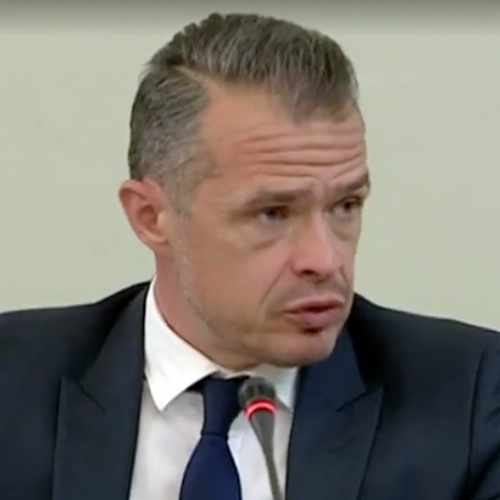 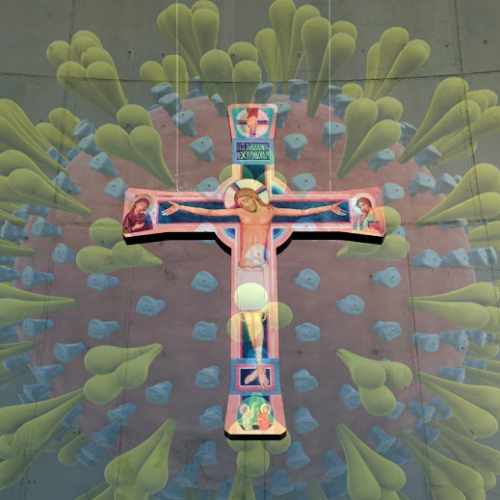 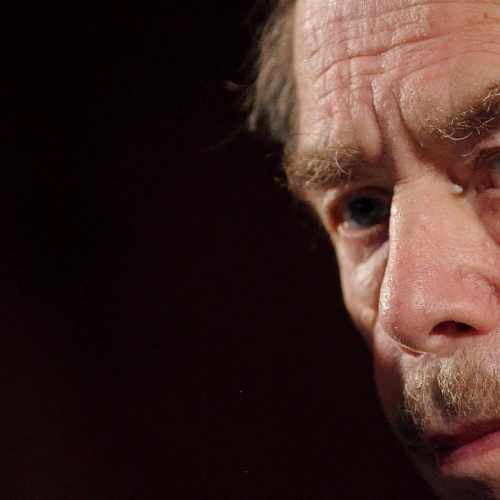