PM Conte says he hopes to form a new, stable majority in the Italian Parliament while the right eyes new elections they would likely win 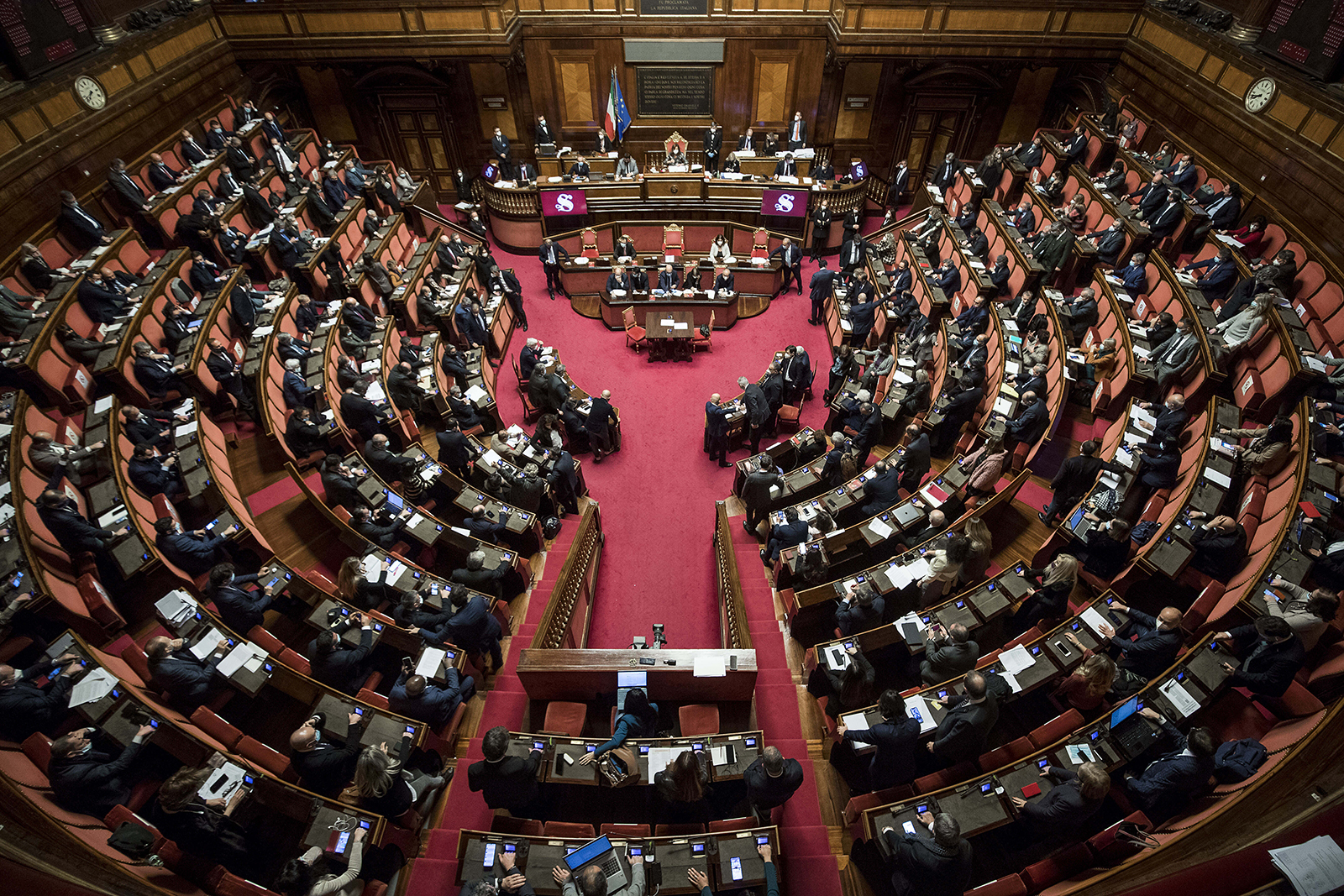 According to press reports, Conte convened a cabinet meeting for Tuesday morning to inform his ministers of his decision. An official speaking on conditions of anonymity told British news agency Reuters that Conte is resigning in hopes of receiving an invitation from the president to form a new government, a more stable majority in the legislature.

Experts say Conte wants to gain time to persuade some centrists as well as independent MPs to join the ruling parties after losing its senate majority last week with the Matteo Renzi-led Living Italy (IV) leaving the government coalition. Renzi’s party withdrew mainly due to what it saw as the inadequate handling of the coronavirus crisis.

Conte is working to build a new, centrist parliamentary force that could be the prime ministerial candidate in the next election, analysts said. To do so, he is now trying to find new allies as soon as possible, but right-wing parties have ruled out any cooperating with him.

The prime minister certainly wants to avoid early elections, clinging to power with his teeth, as polls clearly predict the victory of center-right forces in case of an election in the near future. According to the latest polls, nearly 50 percent of Italians would vote for the center-right coalition.

The League is in first place in the polls with 24 percent popularity, the Brotherhood of Italy (FdI) stand at 17 percent, while Silvio Berlusconi’s Go Italy at 8 percent. On the left, the Democratic Party stand at 20 percent, the Five Star Movement at 14 percent, and Living Italy, the party whose departure from government led to the current crisis, stands at 2.5 percent.

Matteo Salvini, whose League Party is currently the most popular in the country, is confident that he will return to power soon.

“It’s only a matter of time before we return to government, because the vast majority of Italians trust us,” Salvini said recently.

Title image: Senators attend a session at the Italian Senate in Rome, Wednesday, Jan. 20, 2021. Italian Premier Giuseppe Conte is working to solidify his majority in parliament after narrowly winning a Senate confidence vote after a junior coalition ally yanked his support over Conte’s handling of the coronavirus pandemic. (Roberto Monaldo/LaPresse via AP)