In the shadow of Obama 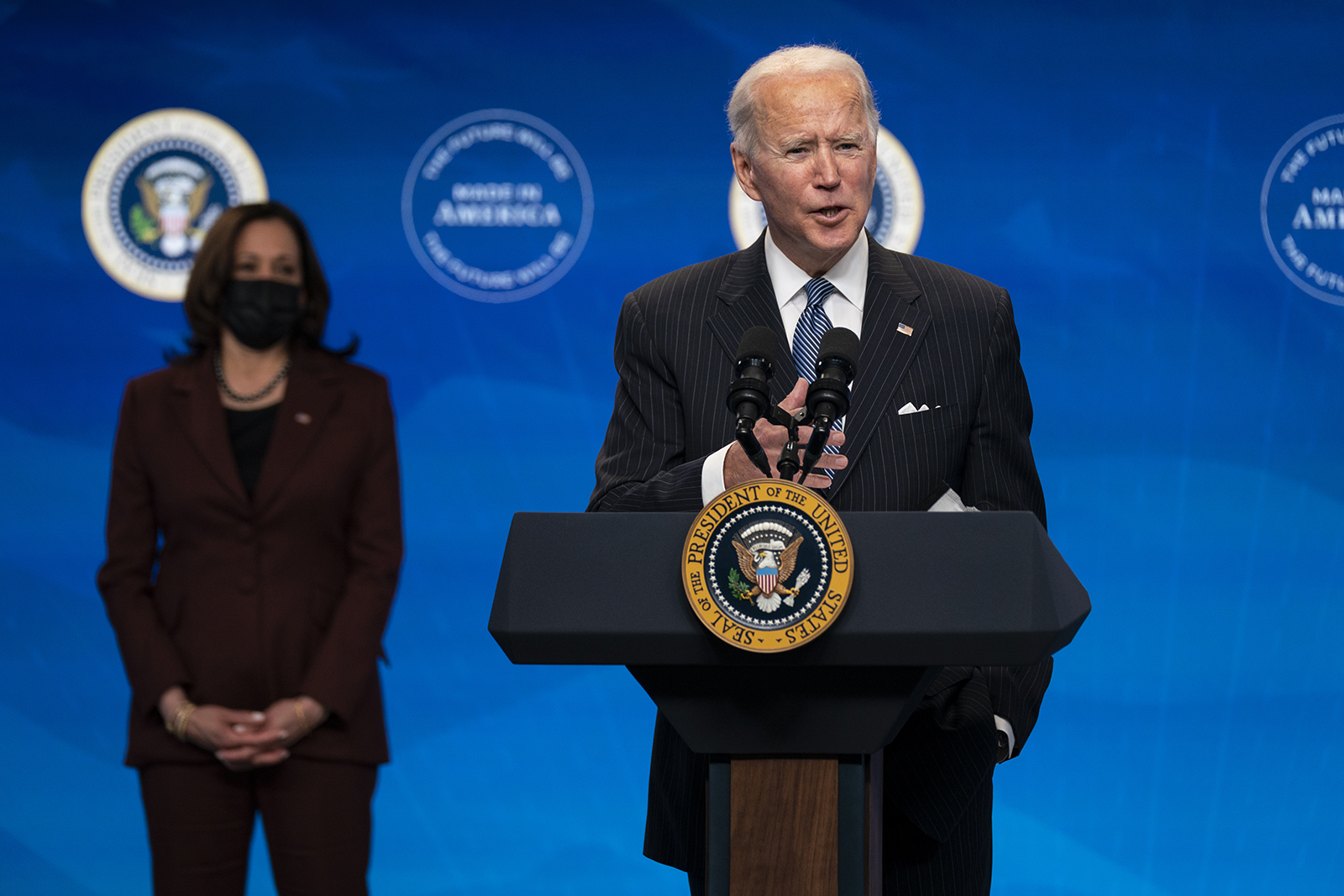 The liberal elite is celebrating, hoping that the election of Biden’s presages a return to the Obama-era style, a state of affairs the left-liberal hegemony regards as normal.

The order of the world is being restored, the four-year Trump presidency, which for them was full of unexpected twists and turns, unpredictability, and often unpleasant surprises, is finally over. It was unsettling that Trump does not think in the liberal framework and, unlike them, he did not lecture and threaten, but supported Viktor Orbán while talking about issues such as national sovereignty and Christianity, not their rainbow-colored dogmas.

And they were particularly disturbed by the fact that, through Trump’s election, he felt re-represented, re-honored, a non-negligible part of American society that liberals mock and despise in both the media and the entertainment industry.

After his inauguration, Biden was not idle for long, signing a series of executive order decrees, some of which were strongly pro-immigration. Republicans said he was turning in the very wrong direction from day one. For example, Mitch McConnell, the Republican Senate leader, reminded Biden that his election victory was not a vote for the far left.

The Democratic president would grant citizenship to 11 million illegal immigrants already living in the United States. Another regulation, also received with mixed feelings, is about allowing children and adults to use the toilet according to their chosen gender. Biden also announced via executive order that men who identify as women would be able to play women’s sports. It is worrying in itself that gender ideology is so important to Biden that he makes it one of his first actions, and the section on sports is an obvious threat to female athletes.

Two days after Biden’s inauguration, we received another unpleasant reminder of what the foreign policy of the Obama administration was like. Last Friday, Russian foreign affairs spokeswoman Marija Zaharova demanded an explanation from the U.S. embassy in Moscow why it made public the route of unauthorized demonstrations in support of opposition politician Alexei Navalny and why the idea of ​​a “march against the Kremlin” was thrown into the public consciousness.

Zaharova said the US diplomatic mission’s action — while they say it was for the protection and warning of their citizens — was in fact a direct intervention in Russia’s internal affairs. They could have guessed this in Moscow, as an expert had already told the TASS news agency on the day of Biden’s inauguration that Biden could launch aggressive, ideological rhetoric against Moscow to divert attention from domestic problems. And there are plenty of them, with not only Russian experts making such claims. American society is severely divided, and Russia is “the anti-example,” a symbol of everything Biden and his left-liberal team are fighting against.

So the question remains unchanged In addition to solving the United States’ own problems, Biden will have less time for foreign affairs, according to several Western press reports, but that does not mean he will be idle, as he again nominates proponents of ideological lecturing such as Victoria Nuland. Hungary has been on this difficult path before, and it is in our interest to have a pragmatic relationship with Washington, despite all the ominous omens. It would be good if those currently occupying the White House learned from Obama’s mistakes.