Instead of relying on German tanks, Poland may decide to build its own tank fleet with Italy 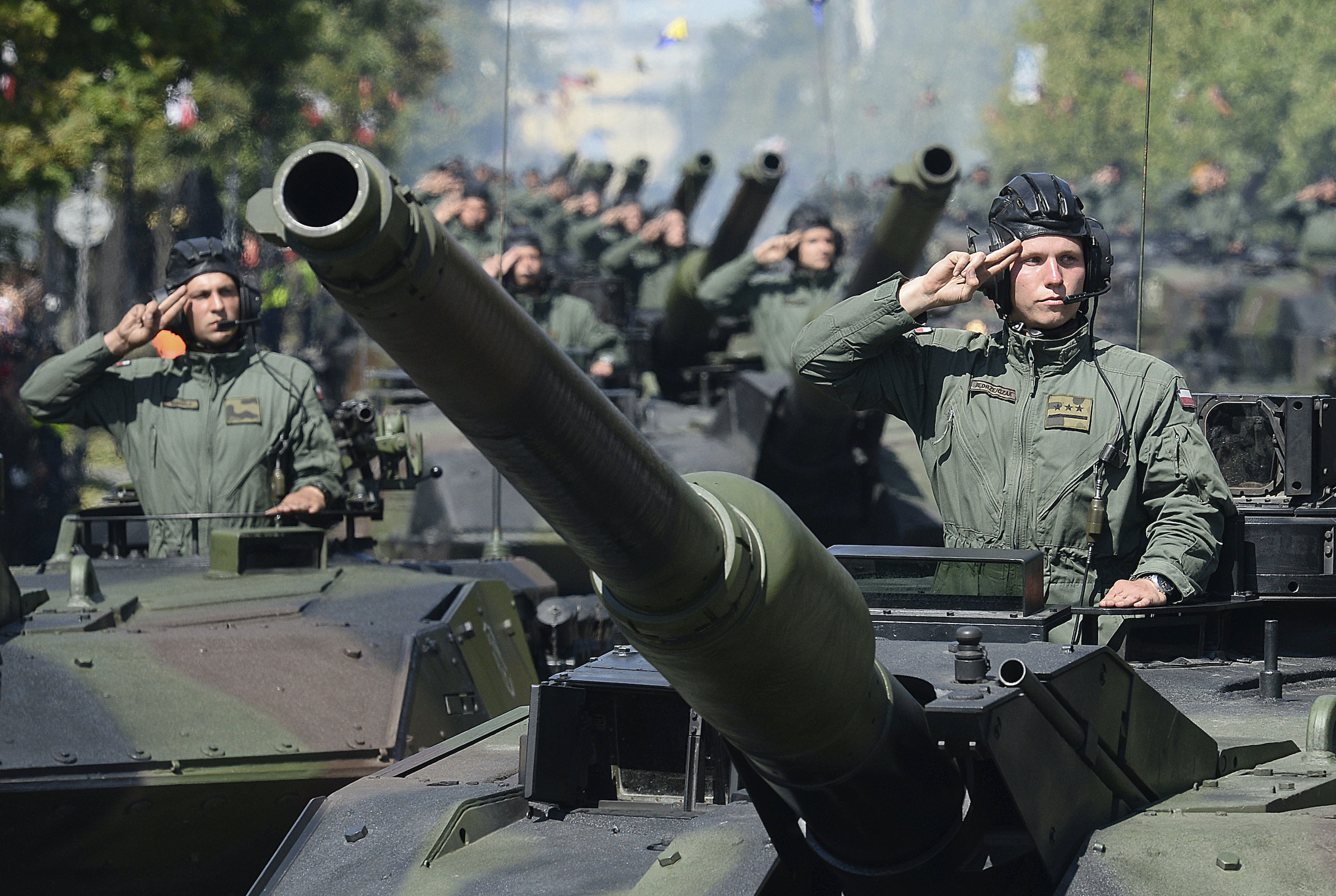 The Italian Ministry of Defense has approached some of its European NATO allies with an offer for a joint development of a Main Battle Tank (MBT) that could replace Italy’s aging armored vehicle fleet. Reportedly, Poland is one of the Italian government’s partners of choice for the joint venture, as Poland traditionally possesses a large fleet of tanks as well as the heavy industry needed to produce such vehicles.

The Polish Ministry of National Defense is studying the Italian proposal, which has the potential for not only strengthening the country’s land forces, but also to create jobs, bring significant technology transfers, and boost the country’s export balance.

The background to this rather unexpected defense procurement alliance is the fact that Italy had tried to join the so-called Main Ground Combat System (MGCS) program, a future armored vehicle and MBT development program initiated by Germany and France. Incidentally, Poland was also interested in participating in the high-tech defense research initiative, but the German and French governments have shut out all other potential participants. The MGCS development is shrouded in secrecy and is meant to preserve the European dominance of French and German-developed heavy armored vehicles.

Italy is currently looking at solutions on how to replace its fleet of approximately 200 C1 Ariete MBTs, produced since 1995. Its only current realistic option would be the purchase of German Leopard 2 tanks, or the complex and high-maintenance US Abrams tanks. These are potent and advanced vehicles but have themselves come off an older family tree designed to face an enemy different from projected future threats.

The Italians are most likely realizing the geopolitical and economic implications of the Franco-German defense alliance and seem to be building a counter-balance with new allies, such as Poland and Spain.

Poland’s military is also in the middle of a major transformation, and their government is adamant about its domestic defense industry participating in this process. While there was no part local companies could play in the development of defense technologies such as the F-35 fighter jet or Patriot air defense system purchased from the US, they have more experience in the modernization of their own land-based vehicles.

The Polish army currently possesses some 240 Leopard 2 tanks in various stages of modernization, and these make up the main spearhead of the country’s land forces. They also have some 230 PT-91 Twardy tanks in service, produced by the Bumar Labedy consortium. These are modernized versions of the old Russian T-72 tanks. Finally, the army operates almost 400 near-obsolete T-72 MBTs that are nearing their shelf-life.

As Poland is looking at acquiring 500 to 800 new tanks, a chance to offset such an enormous investment with the generation of local jobs and industry on the one hand, and export opportunities on the other, might tempt the government to accept the Italian’s proposal. Furthermore, the ever deepening political rift between the current German and Polish governments would make the replenishment of Poland’s tank fleet with the presently produced German Leopard 2A7 less likely.

In theory, the greatest threat the Polish armed forces are facing are the 16 Russian armored battalions that are part of Russia’s Western army, consisting of roughly 600 tanks. Even with the presence of a number of US armored battalions that would have well under 200 tanks at their disposal, Poland would have to possess a significant technological lead over its adversaries to compensate for the overwhelming numerical superiority of the Russian forces.

From neighboring countries, only Hungary has a clear roadmap regarding the replacement of their fleet of obsolete Soviet-manufactured armored vehicles, with their acquisition of the Leopard 2A7 MBTs and Lynx infantry fighting vehicles (IFV) from German manufacturers KWM and Rheinmetall. These should be in service by 2026 and local industry will play a significant part in their manufacture and maintenance.

Poland’s southern neighbor, Slovakia, is still relying on their four decades old T-72 tanks, and due to the economic setbacks caused by COVID-19, these will not be replaced any time soon. Czechia, however, is expected to make a decision for a new IFV by the end of 2020, while their immediate plans for the modernization of Czech tank fleet are not currently known. 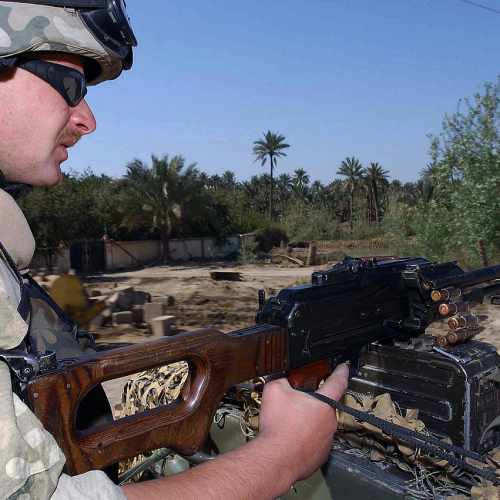