Italy on the road to self-extinction as demographic disaster looms

Only 13 percent of Italian men and 25 percent of women want to have children, and last year, Italy recorded its lowest ever number of births 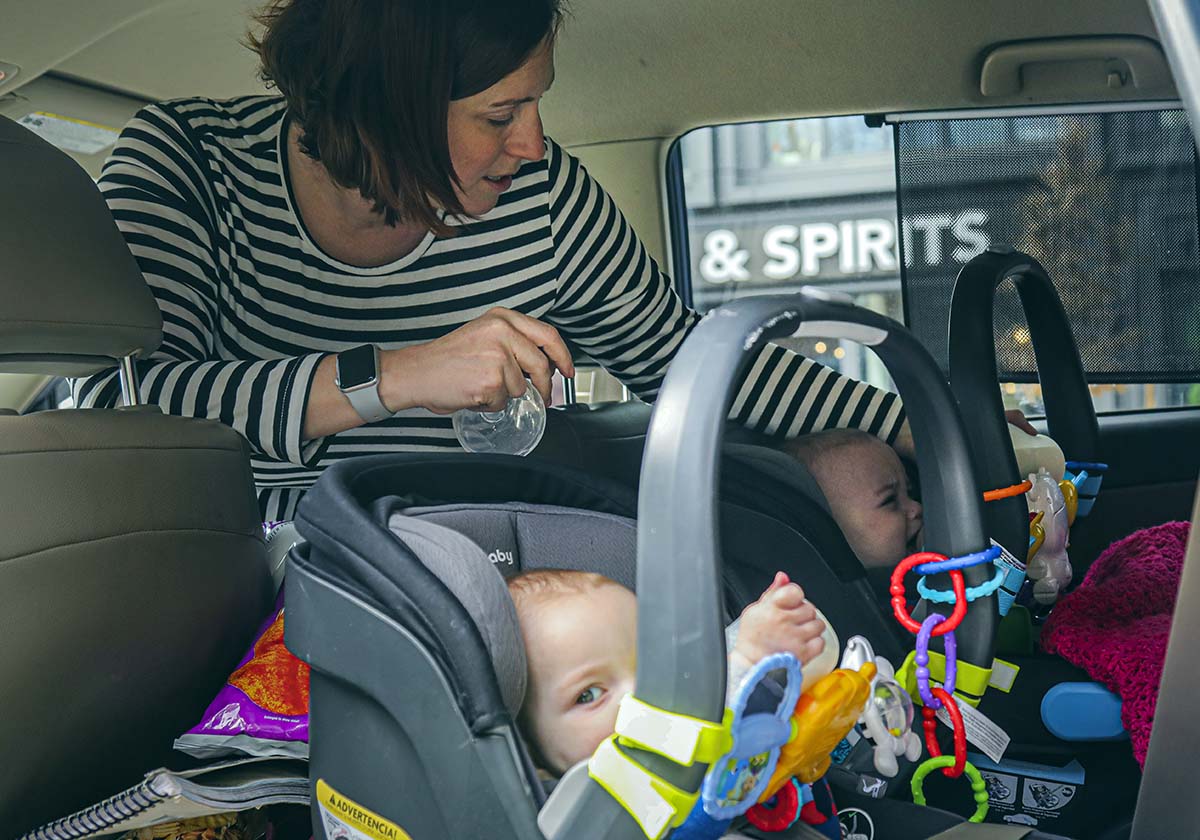 Italy’s demographic decline is only accelerating, which is setting the country on course for an existential disaster.

The head of the Italian Episcopate, Cardinal Gualtiero Bassetti, commenting on statistical data and forecasts for the future, said, “Now that the worst of the pandemic is over in Italy, we are rightly talking about a rebirth. But without children there can be no rebirth and no future for our country.”

Until recently, the main cause of the fact that the numbers of births were falling year-on-year was the existence of a 50-year demographic trend which led to a reduction in the number of women of reproductive age.

However, the International Research Centre on the Family has recently issued a report that the demographic crisis is also caused by changing attitudes, reports Polish news portal pch24.pl.

According to the research, only 13 percent of men and 25 percent of women in the 25-34 age bracket want to have a family with children in Italy.

Another 40 percent declare that they do not ever want to have kids. This data may seem shocking, but experts were predicting such a scenario 30 years ago. Still, no programs to protect the family were instituted despite the warning signs.

Cardinal Bassetti believes that this is because in Italy, children are not viewed as enriching the parents or society but rather a cause of impoverishment, a barrier to a career, or a source of fear.

He feels that the family has been forgotten in Italian politics, with family benefits below the European average. He says the government has dohne little to encourage parents to have more children.

Migrants make up a rapidly growing share of births in Italy

Italy’s population is shrinking every year. In 2019, the country’s national statistic agency, ISTAT, stated that the gap between births and deaths was growing wider, pointing out that there were only 67 newborns last year for every 100 people who died. Ten years ago, the country saw 96 births for every 100 deaths.

According to Reuters, many of the births that are taking place in Italy are doing to migrants deciding to have children, a trend seen in other countries such as Germany that have experienced falling populations.

Recently, the country’s left-wing government granted a mass amnesty to 600,000 illegal migrants, which will also make them eligible for childcare benefits and medical care, all of which represent a new taxpayer burden for Italians amidst the coronavirus crisis.

The Italian fertility rate is already one of the lowest in Europe at 1.34 in 2019, but when migrants are factored in, the native Italian populations’ rate is even lower.

A study from Max Planck Institute of Demographic Research wrote:

According to the Cardinal, the overall demographic decline experienced in Italy is not inevitable.

He points to the experience of Arezzo where he was a local bishop for 10 years. There, the local authorities have had a program for the family and births rose by six percent.

Now, similar pro-family policies need to be introduced throughout the country, or Italy could be headed for self-extinction.