Hungary positions itself as most pro-Israeli country in Europe 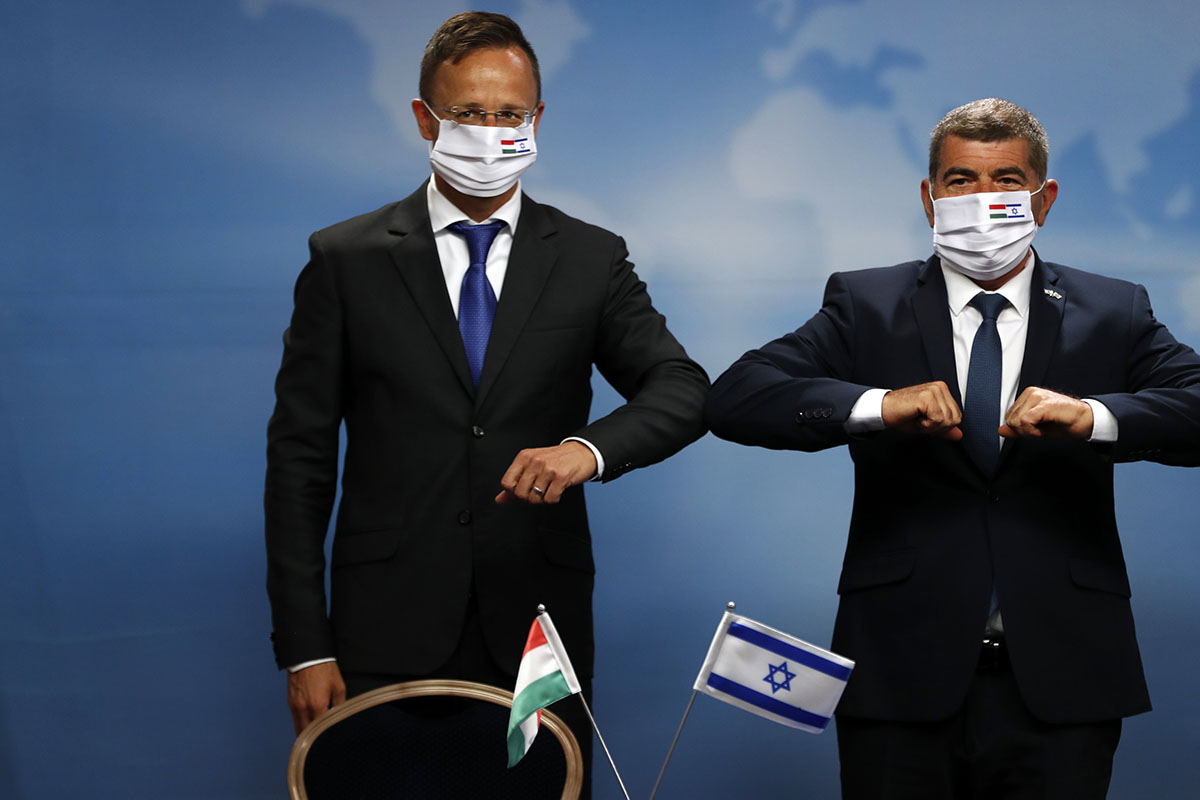 Hungarian Prime Minister Viktor Orbán has avoided being branded as anti-Semitic despite his conflict with George Soros, and he has received backing from major public Jewish figures within the country as the Hungarian leader embraces Israel and lends support to the country’s Jewish community.

The Hungarian leader has been blamed by the liberals and the left for many sins: intolerance, xenophobia, nationalism, authoritarianism, and dictatorship.

But when he was attacked for his party’s campaign against billionaire financer George Soros’s influence in Hungary, he was actually backed by major public figures from Hungary’s Jewish community.

When Donald Tusk compared Orbán’s policies to those of the Third Reich, Jewish commentator Lukacs Adam Petri sprung to Orbán’s defense, chastising Tusk for belittling the Holocaust and wounding its survivors deeply.

Petri emphasized that Jewish culture is being supported by Orbán and is flourishing. Tusk was attacked for trying to damage Jewish-Hungarian relations with his slander.

The Hungarian foreign minister said relations between the two states were “stronger than ever” and that Hungary always backed Israel at international forums. He also emphasized that Hungary and Israel had in common the fact that they are both attacked in the world media and by international organizations.

The foreign ministry in Hungary deals with international trade matters and the two ministers discussed cooperation, such as joint production of ventilators and production of kosher food products.