Italy: Salvini appears in court over ‘kidnapping’ charges, warns he will stop migrants once again

Asked if he would have stopped the migrants from entering Italy if he could it again, Salvini warned: ‘‘It is not that I would do it again – I am going to do it again.” 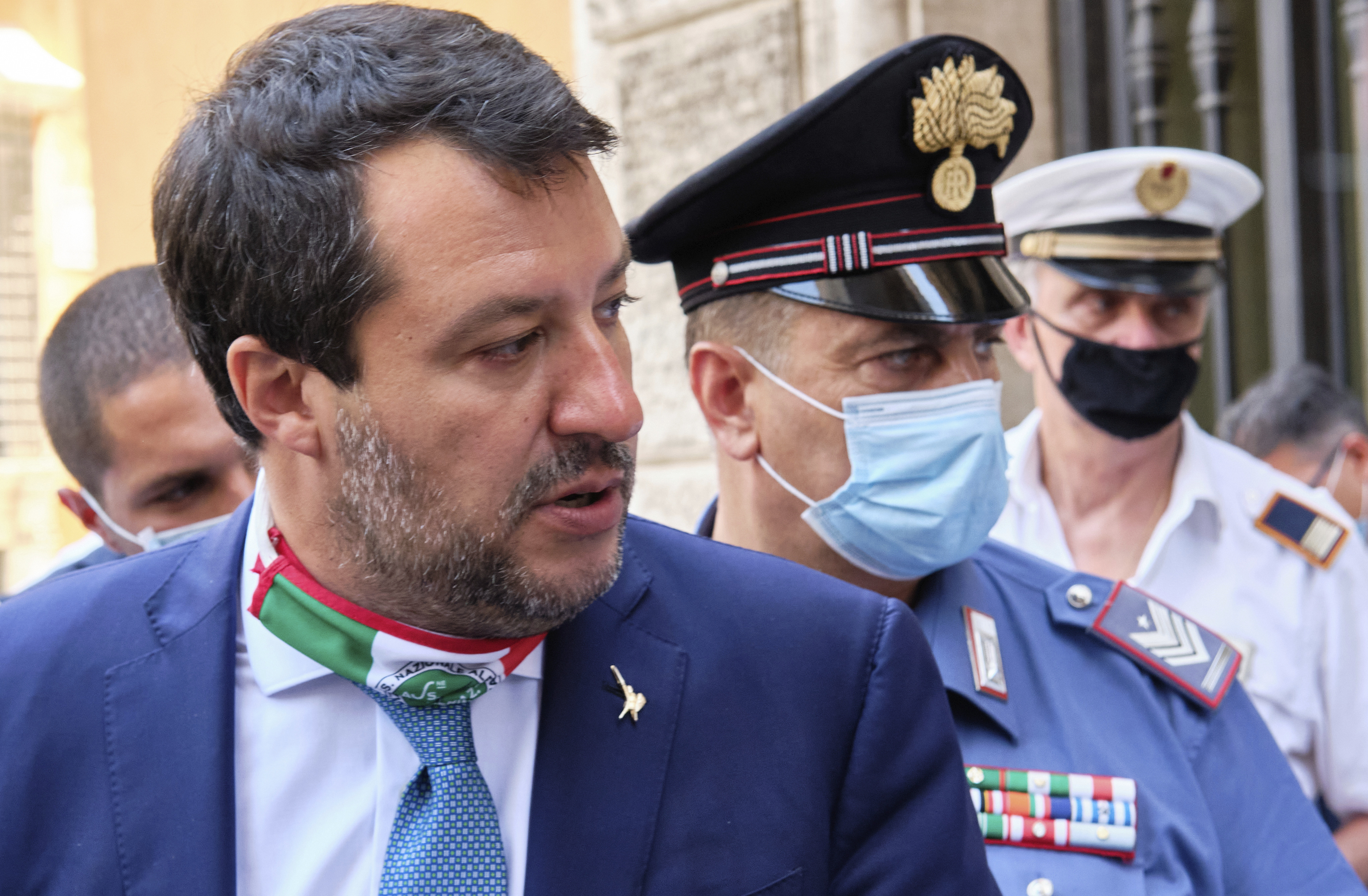 Senator Matteo Salvini, the leader of the populist League party, appeared in court over the weekend for preventing a ship filled with illegal migrants from docking at an Italian port when his party was in power.

The former interior minister is accused of “abuse of power and kidnapping” for denying the Gregoretti — a coastguard ship that had been carrying 116 illegal migrants — permission to dock at a port in Lampedusa back in July of 2019.

“I’ll head to the court with peace of mind and a clear conscience to have saved lives and defended my country,” Salvini told the press before attending his trial.  “I will plead guilty to defending Italy and the Italians.”

On Friday, the day before the preliminary hearing took place at a courthouse in the southern Sicilian city of Catania, Salvini also took to Twitter, writing: “I go to the trial with my head held high and my back straight. If I become a minister again, I will do everything exactly the same.”

“I don’t think I broke any law, but I did what the Italians asked me to do,” the populist senator added.

Salvini spoke to thousands of supporters gathered outside the courthouse, who chanted in support of Salvini, who leads the most popular party in Italy.

The state prosecutor argued that the charges levied against Salvini were “groundless”, and urged Judge Nuzio Sarpietro to immediately dismiss the case.

In spite of the state prosecutor’s recommendation, however, Sarpietro decided that he wants clarification and ordered an additional hearing to take place on Nov. 20, where Prime Minister Guisseppe Conte (PD), Foreign Minister Luigi Di Maio (M5S), and the former Transport Minister Danilo Toninelli (M5S) will provide testimony about the affair. All three were members of the coalition government at the time of the affair.

Saturday’s preliminary hearing saw just two of the 116 illegal migrants who were aboard the Gregoretti during the alleged “kidnapping” appear in the court room. The two Nigerian migrants who attended the hearing – Jafra and Aishat Saha – along with their children, aged ten and six, were allowed disembark from the coastguard vessel just 20 hours after it had arrived in the Lampedusa harbor, Italy’s Il Giornale reports.

After the hearing was adjourned, Salvini told reporters that he was pleased with the decision.

“I am absolutely satisfied. What I did, I did not do alone… it was part of a procedure, fair and correct, in line with Italian and international law,” the senator told members of the press.

Salvini also said while speaking to the press that not only does he have no regrets about halting the migrants, but that he plans to do it again.

Illegal migration into Italy has surged since Salvini was removed from his key position as interior minister after the populist coalition between the League and M5S was dissolved in the fall of 2019.

Last summer, in late July, Italy’s leftist-establishment government reported that an astonishing 11,000 illegal migrants had arrived at the Italian coast in a single week, with vast numbers landing on the tourist island of Lampedusa, not far from holiday-makers, Remix News reported.

Around half of the 11,000 migrants who arrived on small boats were Tunisian citizens. 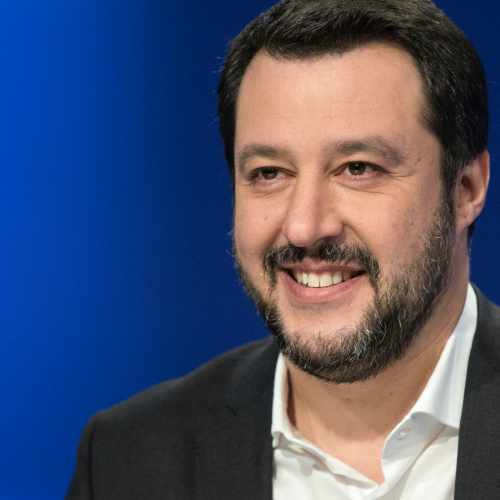