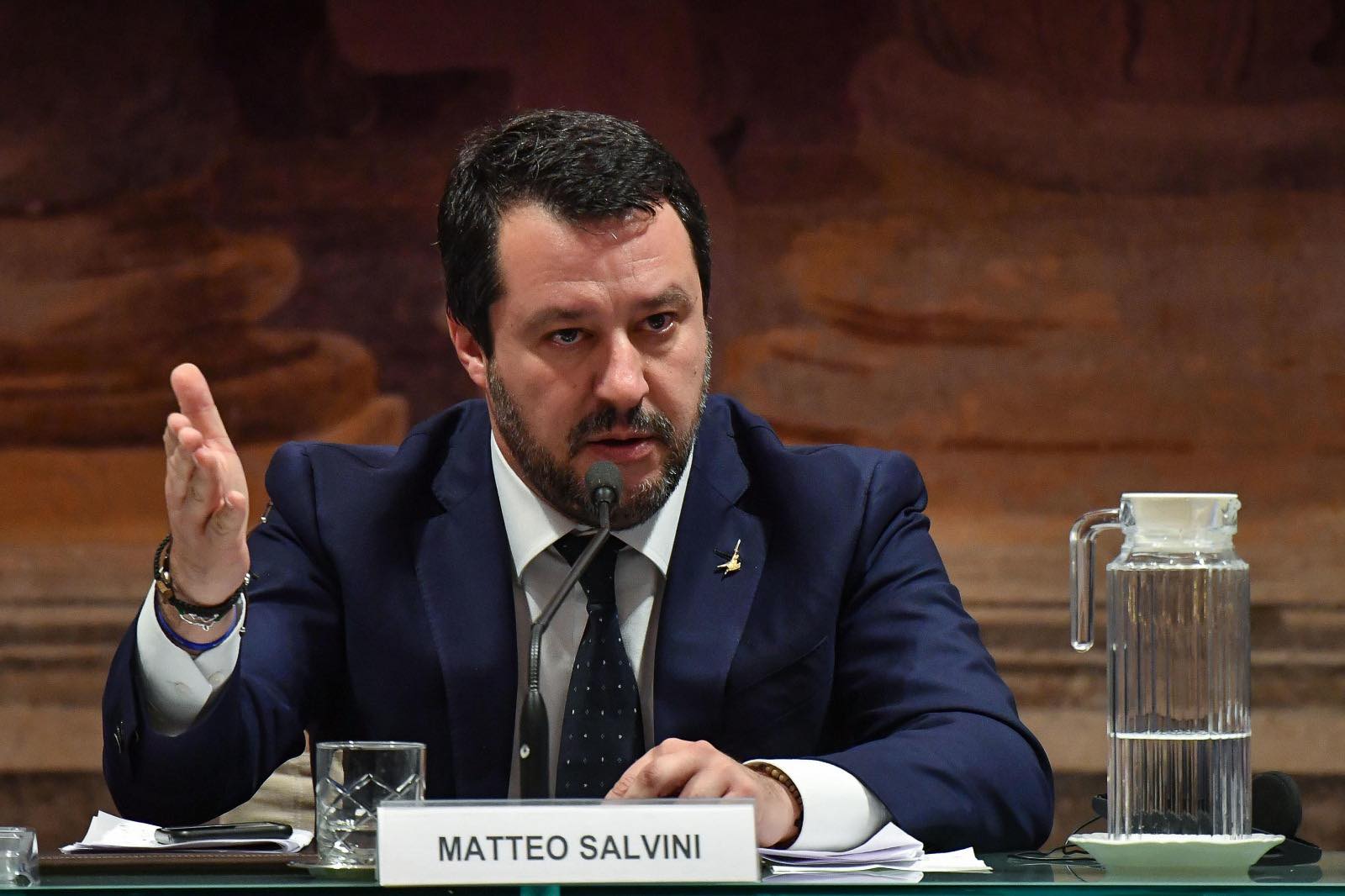 Italy’s left-wing government is moving forward with plans to grant a mass amnesty for approximately 600,000 illegal immigrants, which would include granting them work and residency permits for a minimum of six months, according to Il Giornale.

Matteo Salvini, the leader of the anti-immigration Lega party, is calling for the government to drop the idea and protect Italy’s borders at a time when Italy is facing economic collapse and public health crisis due to the coronavirus crisis.

“The government has announced an amnesty for illegal migrants at a time when the number of arrivals has increased by 350 percent. 136 people made landfall on Lampedusa only this evening. Italy as a migrant camp? No, thanks,” the Salvini wrote on Twitter.

Italian Prime Minister Giuseppe Conte’s government, however, is currently drawing up plans for the mass amnesty, with the process having accelerated in recent days. Although the plans are not finalized, they are thought to be in advanced stages.

As many as 700,000 illegal migrants in Italy could be legalized

Interior Minister Luciana Lamorgese and Minister of Labor Nunzia Catalfo are taking part in planning for the mass amnesty and currently working to determine how many migrants would be eligible. The government estimates that 600,000 migrants may potentially receive permits, but it is unclear how many illegal immigrants are actually in the country. Other estimates put the number as high as 700,000.

Bellanova said a decision on the migrants was urgent.

“I don’t think there is much else to wait. We know that hundreds and hundreds of laborers are imprisoned in the ghettos like mice,” she said.

She also added that Italy’s illegal migrants need papers in order to access Italy’s health system, a system that is severely overburdened due to the coronavirus crisis. Italian hospitals have already been blamed for overlooking seniors in nursing and retirement homes and giving them “lower priority” than younger patients.

The addition of 600,000 or more mostly younger migrants who can officially be treated in Italy’s hospitals may pose further challenges to Italy’s brittle health system.

Bellanova also argues that the workers need papers to work in Italy’s farms. She said that 10,000 people work in the fields for the fruit harvest every year and “75 percent of those workers are immigrants, many which are Africans.”

Salvini has also criticized that proposal, saying the government is not doing enough after a proposal in Campania Italy to bring 20,000 foreign workers to work Italian fields.

“Unbelievable, instead of helping find young and unemployed Italian jobs, even today they prefer immigrants, often illegal,” he wrote in protest.

As Remix News previously reported, NGOs have been actively lobbying for Italy to legalize the country’s illegal immigrant population during the pandemic.