Merchant ship with migrants in the Mediterranean not permitted to dock 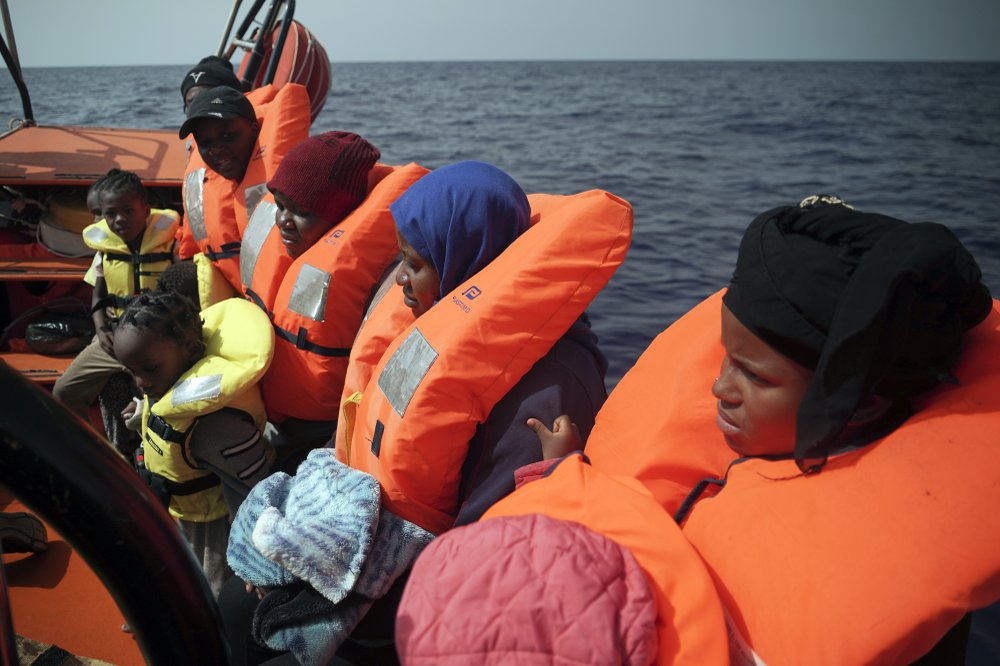 At least 78 migrants sailing from Libya to Europe are stranded in the Mediterranean after every European country refused to grant them permission to dock, said Safa Msehli, a spokeswoman for the International Organization for Migration (IOM).

“The migrants fled Libya three days ago and were rescued by a merchant vessel on Sunday in the Mediterranean Sea,” Msehli told ZDF television.

However, the vessel is still not allowed to dock in any of the European ports. The spokeswoman called upon the European Union to open its ports to the migrants during the coronavirus crisis.

Both Italy and Malta are refusing to accept entry of the migrants. Maltese Prime Minister Robert Abela said on Monday Malta refuses to budge over its stance on keeping these migrants outside its territorial waters and repeated that the country’s ports are closed.

Interestingly enough, a lawyer representing the MV Marina merchant vessel, Ann Fenech, said Malta rescue centre (Malta RCC) ordered the merchant vessel to divert from its original course to rescue the migrants. Now, the untrained crew of 13 has dozens of migrants on the ship and little idea what to do with them.

The European Commission, for its part, says it will work on relocating the migrants within Europe once they are allowed to disembark in a sign that while some European countries refuse to open their borders, those in Brussels are willing to accommodate the continued flow of migrants.

Currently, a total of 150 migrants are being refused the chance to disembark in the Mediterranean Sea, prompting a group of 31 pro-migration NGOs to demand these migrants be allowed to enter Europe.

The ship became the fourth vessel to leave Libya for Europe in less than a week, the IOM reported. One landed in a port in Malta, where it was quarantined due to a coronavirus epidemic, while the other sailed to the Italian island of Lampedusa, and the third was detained and returned by Libyan Coast Guard.

In recent years, the EU has established cooperation with the Libyan Coast Guard to stop the inflow of migrants.

Earlier this year, the EU agreed to end Operation Sophia, a mission in the Mediterranean Sea aimed at combating the smuggling of migrants and launched a new one that will focus more on enforcing the arms embargo on Libya.

This week, Spanish police arrested a prominent member of ISIS after he successfully made his way to Europe on a migrant boat from the coast of Algeria years ago, underlining the security threats that unchecked migration from North Africa and Middle East pose.

According to European Union’s ‘Terrorism Situation and Trend Report‘ in 2017, “The irregular migrant flow was exploited in order to dispatch terrorist operatives clandestinely to Europe. IS and possibly other jihadist terrorist organizations may continue to do so.”