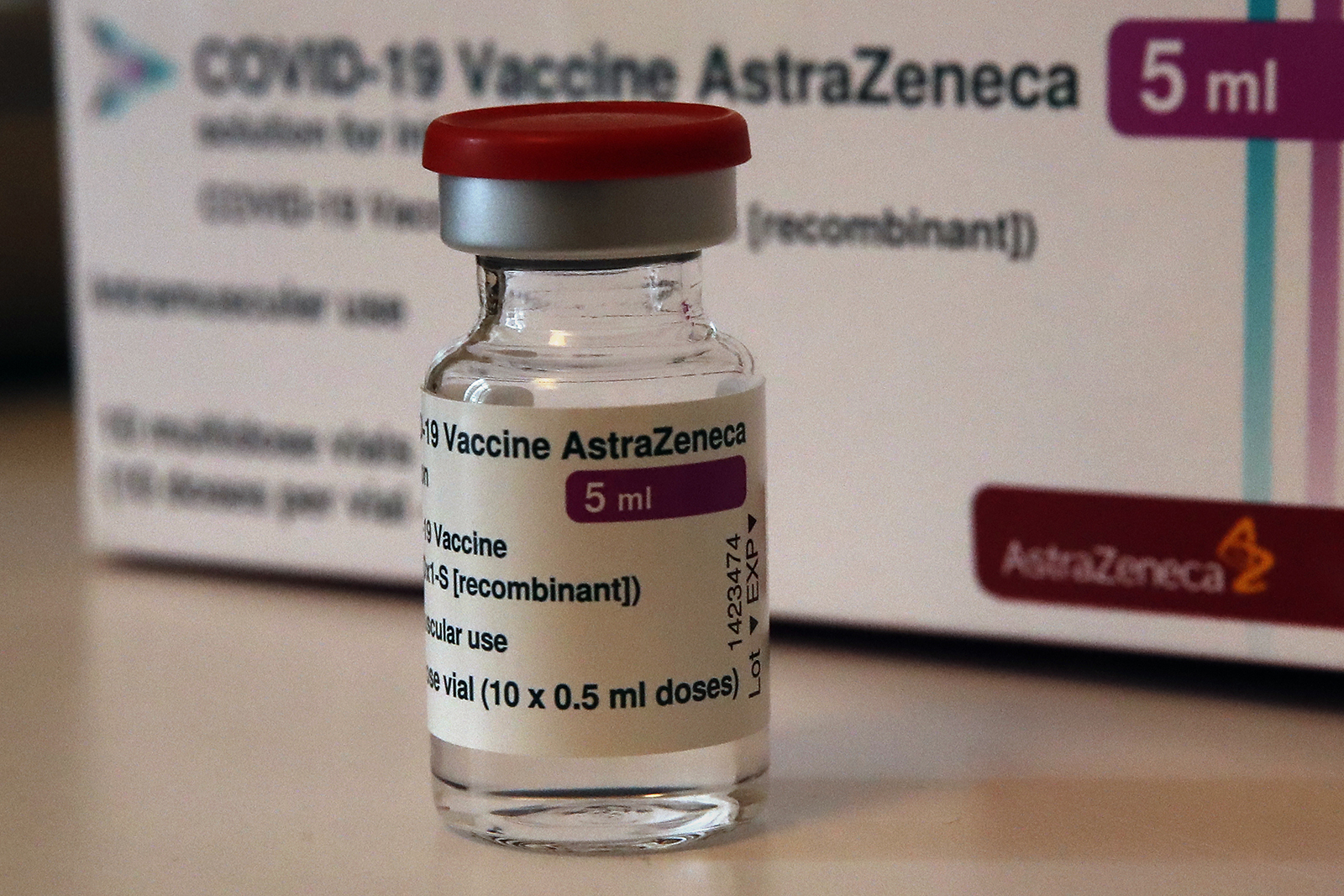 Following announcements from the European Medicines Agency’s (EMA) and the World Health Organization’s (WHO) that the vaccine is safe, Italy will resume immunizations against COVID-19 with the AstraZeneca vaccine on Friday, Prime Minister Mario Draghi announced.

“The Italian government welcomes the EMA statements. The administration of the AstraZeneca vaccine will resume tomorrow,” Draghi said in a brief statement on Thursday night. “The government’s priority remains to vaccinate as many people as possible as quickly as possible.”

The decision comes after the European Medicines Agency (EMA) announced its conclusion that it was a “safe and effective” vaccine, Reuters and AFP reported.

Spain will resume on Wednesday the vaccination program against the COVID-19 epidemic with AstraZeneca serums after the conclusions of the EMA which considered this vaccine “safe and effective”, Spanish Minister of Health Carolina Darias announced on Thursday.

“We will resume vaccination with AstraZeneca next week, Wednesday,” Darias told a news conference four days after the precautionary suspension, explaining that authorities should now decide “which groups will receive the vaccine”.

The suspension came after Germany’s Paul Ehrlich Institute issued a warning that there was “a striking accumulation of a special form of very rare cerebral vein thrombosis (sinus vein thrombosis) in connection with a deficiency of blood platelets (thrombocytopenia) and bleeding in temporal proximity to vaccinations with the COVID-19 vaccine AstraZeneca.”

Germany also announced that it would resume vaccinations against Covid with the Anglo-Swedish vaccine AstraZeneca on Friday, following the green light given by the European regulatory authority, which announced that it considers this vaccine “safe and effective”, Health Minister Jens Spahn announced.

“Our goal, and this is the common goal of the government and the 16 states, is to resume vaccinations with AstraZeneca on Friday,” Spahn told reporters.

Title image: In this Monday, March 15, 2021 file photo a vial of AstraZeneca vaccine is pictured in a pharmacy in Boulogne Billancourt, outside Paris. At least a dozen countries including Germany, France, Italy and Spain have now temporarily suspended their use of AstraZeneca’s coronavirus vaccine after reports last week that some people in Denmark and Norway who got a dose developed blood clots, even though there’s no evidence that the shot was responsible. (AP Photo/Christophe Ena, File)