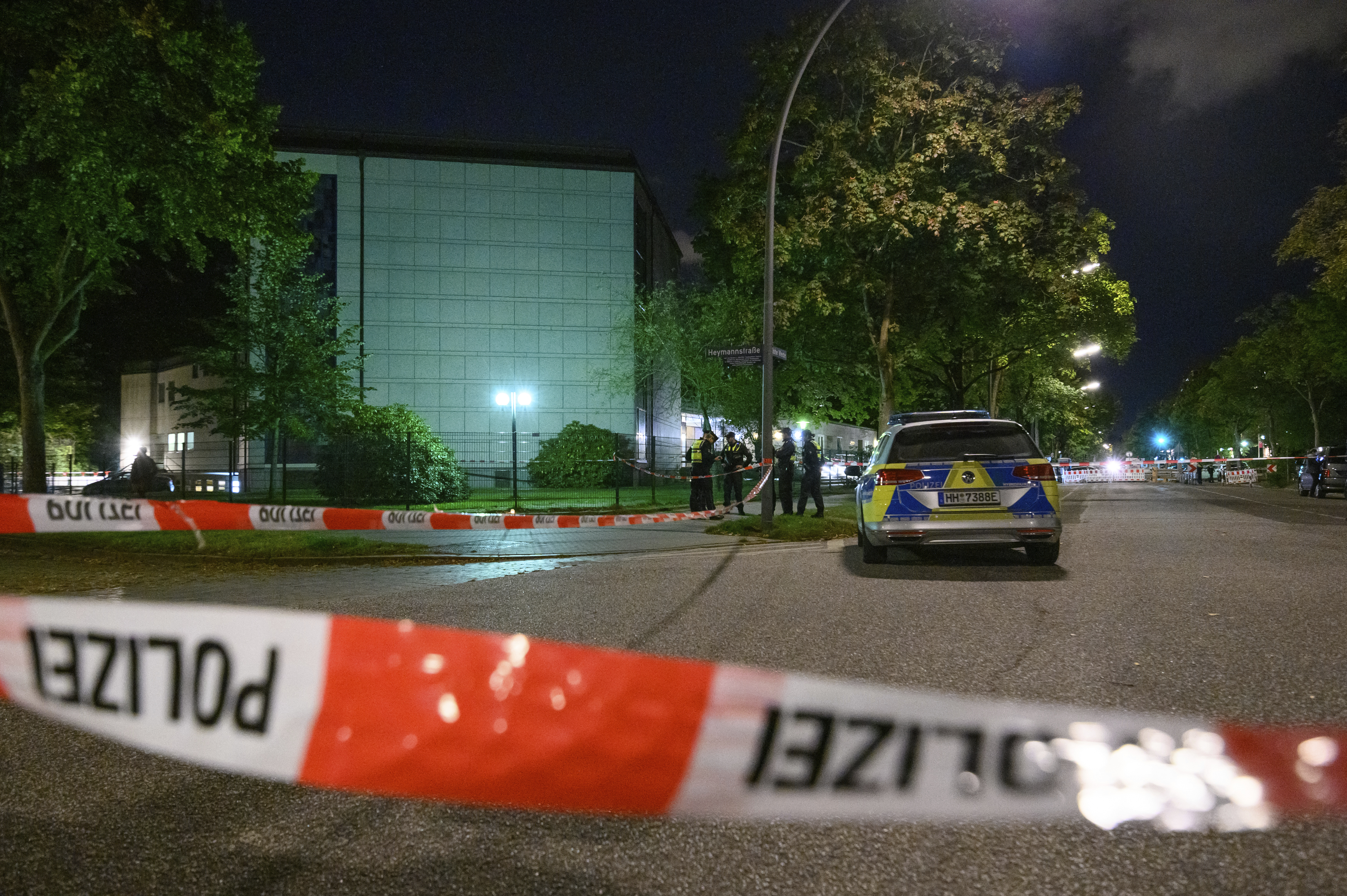 A 29-year-old man clad in military fatigues attacked and severely injured on Sunday a Jewish student outside a Hamburg in what police say was a clearly anti-Semitic attack, according to a report from Tagesshau, the news program of German television channel ARD.

The attack coincided with a major Jewish religious holiday.

The perpetrator allegedly hit the student with a shovel and injured him before security forces of the Jewish community were able to overpower him, arrest him and bring the many visitors to the synagogue to safety.

Both the military clothing and the date of the attack bring back memories of the attack on the synagogue in Halle an der Saale almost a year ago. There, on the highest Jewish holiday, Yom Kippur, a heavily armed right-wing radical tried to break into the synagogue and murder those who were praying.

On this Sunday, Sukkot is celebrated, the feast of tabernacles that immediately follows Yom Kippur in the Jewish calendar. The victim is said to have been taken to hospital.

The 29-year-old alleged perpetrator, who is a German citizen, appeared to display an “extremely confused” impression, according to the police. It was very difficult to question him, a police spokeswoman told German news agency DPA. The spokeswoman was at the time unable to provide any further information on the background of the crime.

According to information from the DPA, the attacker is said to have had a piece of paper with a swastika on it in his pocket. Police did not comment on that information.