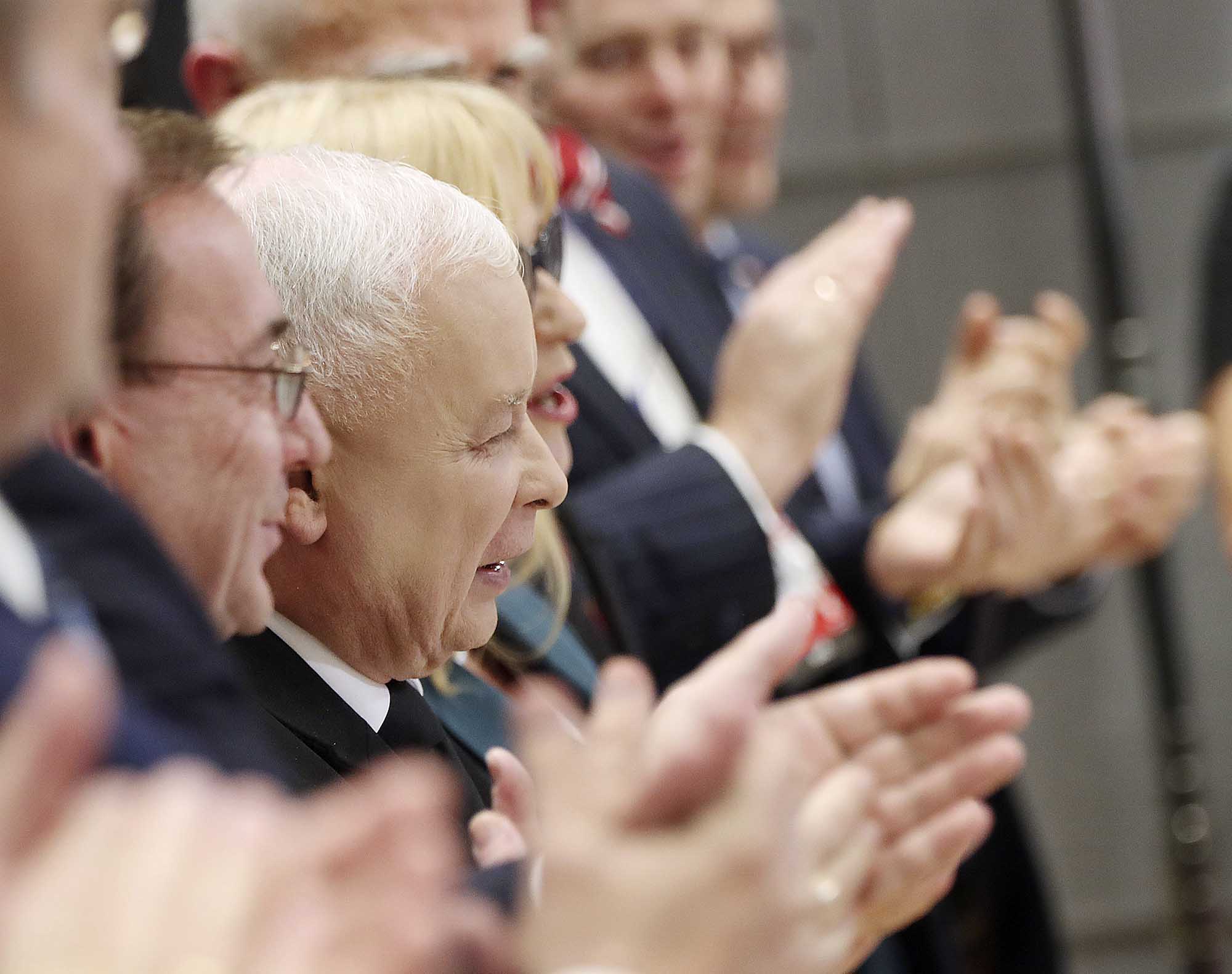 Poland’s conservative Law and Justice (PiS) party has retained the support of the electorate despite the dispute within the ruling bloc, according to a poll taken for news portal Wp.pl, published on the weekend, which shows the 40 percent of voters would cast their ballot for PiS.

The poll also shows that Poland’s opposition parties are not making any headway with voters.

On an expected turnout of 52 percent, PiS are forecast to enjoy 42 percent support of voters. This represents an increase of one point from the last poll taken two weeks ago.

It seems that the protracted negotiations within the ruling block that resulted in the PiS leader Jarosław Kaczyński joining the government as a deputy prime minister have not hurt the ruling party.

The PiS lead over the biggest opposition party, the Civic Platform (PO), is almost 20 points, with the poll showing PO only has 22 percent of support.

The political movement led by the presidential independent challenger, Szymon Hołownia ,has fallen by two percent in the last two weeks; down from 11 to 9 percent.

There are only two other parties who are projected to reach the required 5 percent threshold required to obtain representation in parliament; the radical right’s Confederation with 7.5 percent and the Left with 7 percent.

The poll shows that The Polish People’s Party (PSL) would only enjoy the support of 4 percent of voters.

Another 8.5 percent of the sample were undecided over who they would support. The poll was taken on Friday, Oct. 2, on weighted sample of 1,100 voters.