Biden’s presence at the summit is an important signal of US engagement in the security of NATO’s Eastern flank and Poland’s security, says Polish Presidential Minister Krzysztof Szczerski 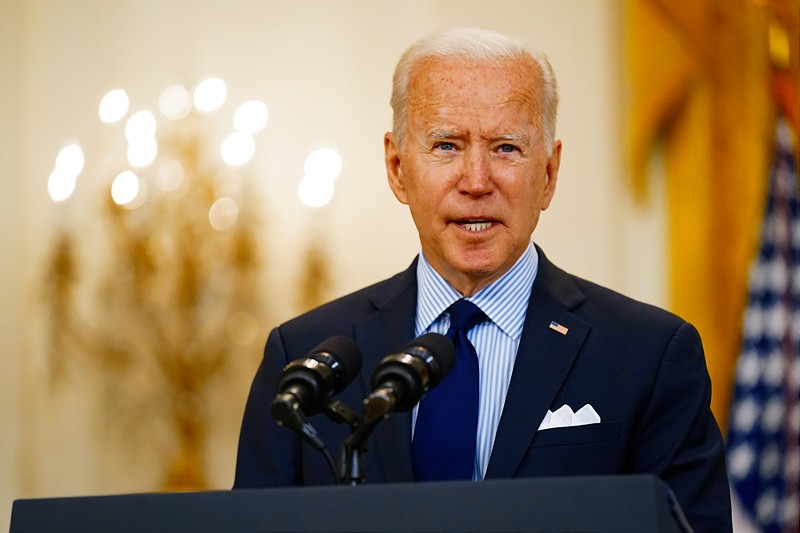 President Joe Biden’s participation in the hybrid formula Bucharest Nine summit in Bucharest on Monday afternoon has been confirmed. The White House announced that the US president will speak with leaders of NATO Eastern flank countries and “will call for closer cooperation with allies in Central Europe and in the Baltic and Black Sea regions when it comes to global challenges”.

Duda will hold an official visit in Romania on Monday during which he will take part in discussions involving Bucharest Nine leaders. The summit will be an opportunity to work out a joint approach of NATO Eastern flank states for the upcoming June NATO summit, which will be the first with Biden’s participation.

“We have confirmation of President Joe Biden and Secretary of State Antony Blinken’s participation in the Bucharest Nine summit. This is a very important signal of US engagement with NATO Eastern flank security and Poland’s security,” Polish presidential minister Krzysztof Szczerski wrote on Twitter.

Duda’s state visit to Romania will begin with a welcome ceremony held by Iohannis at the Cotroceni Palace in Bucharest, followed by a one-on-one meeting of the presidents. Afterwards, the Polish and Romanian delegations will conduct plenary talks and then the presidents will meet with media representatives.

After his talks with Iohannis, Duda will meet with Romanian Prime Minister Florin Citu and later speak with the leaders of the Romanian parliament.

In the afternoon, presidents Duda and Iohannis will take part in the Bucharest Nine summit held in an online format. In addition to Poland and Romania, the summit will also include Bulgaria, Czechia, Estonia, Lithuania, Latvia, Slovakia, and Hungary.

On Tuesday, Poland and Romania’s heads of state will take part in the “Justice Sword 21” military exercises and Duda will meet with Polish soldiers who took part in the training.