Slovaks handed over 1,615 weapons and 53,000 pieces of ammunition during weapon amnesty

Citizens can have the weapon officially registered 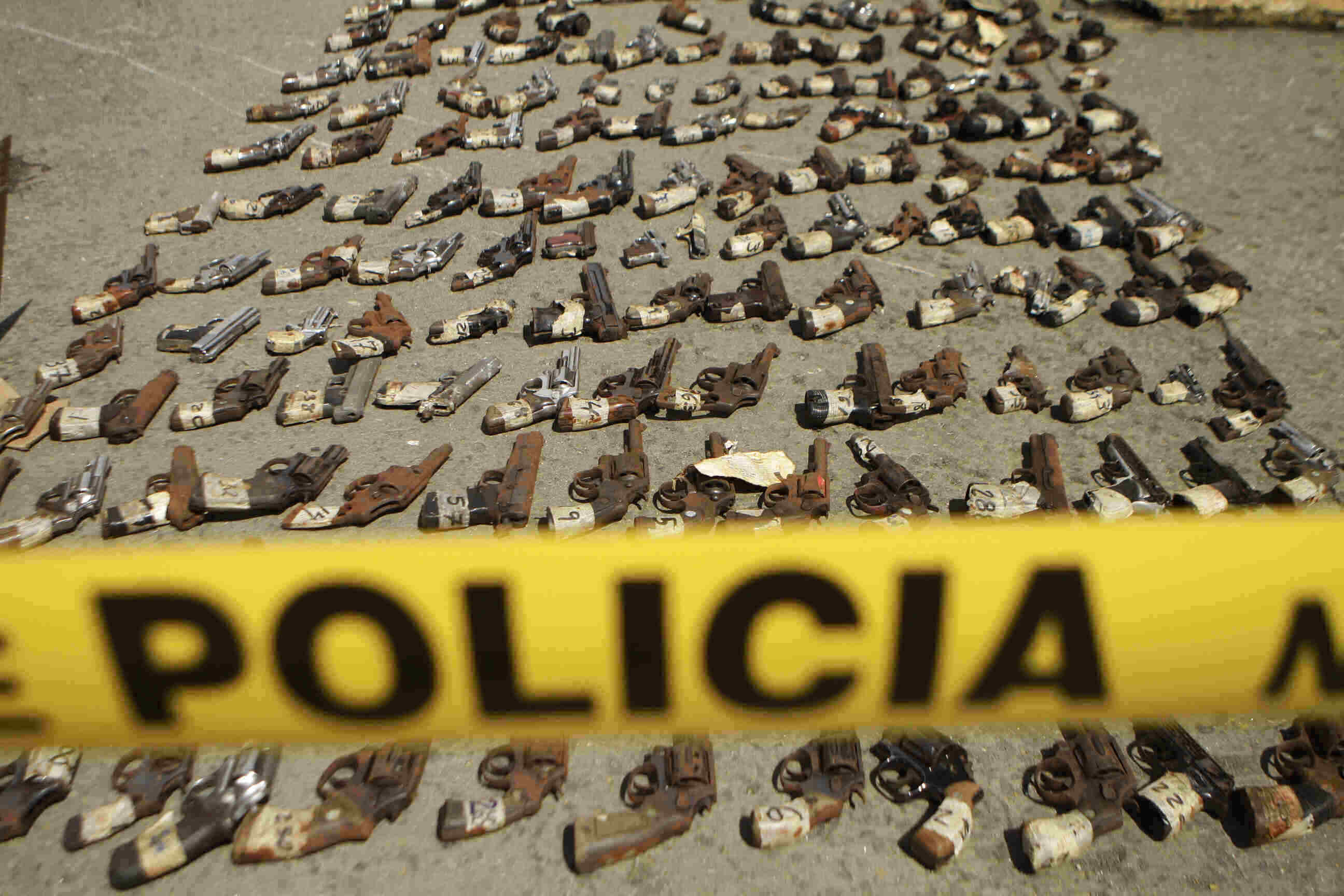 As part of the weapon amnesty that lasted from November to April, Slovaks turned in 1,615 illegally held weapons and 53,025 pieces of ammunition, the Slovak Ministry of the Interior informed.

After a six-year break, Slovakia announced the fourth round of a weapons amnesty. The handed-over weapons and ammunition are gradually being checked by ballistics from the forensic and expert institute of the police force.

“So far, no weapon has been identified as used in criminal activity in the past,” said Marta Fabianová from the press department of the Slovak Minister of the Interior.

Citizens have the opportunity to have the weapon officially registered unless a criminal offense has been committed with it, and they meet the conditions for holding and carrying a weapon.

“Alternatively, they may transfer ownership to another person who meets the conditions. If they fail to do so, the weapon will become state property. The same procedure is for ammunition,” the spokeswoman further explained. In the previous three weapons amnesties, citizens legalized most weapons.

At the end of last year, there were almost 150,000 weapons license holders in Slovakia who own over 375,000 different weapons.

Title image: Weapons are displayed before being destroyed at a police facility in Panama City, Wednesday, Oct. 27, 2010. Panama’s police destroyed a total of 1800 weapons seized between 2007 and 2008, most of them seized to holders without a gun license, to illegal hunters and also during the food for gun exchange program. (AP Photo/Arnulfo Franco) 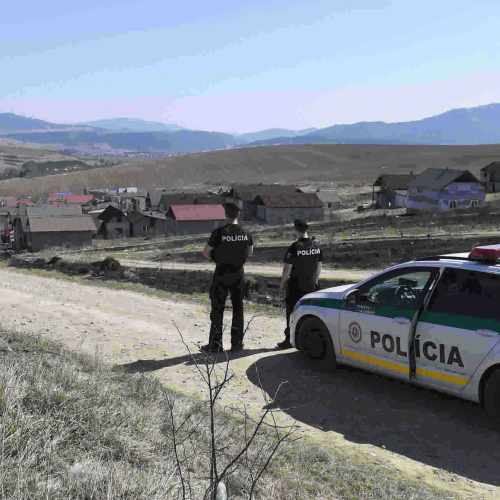 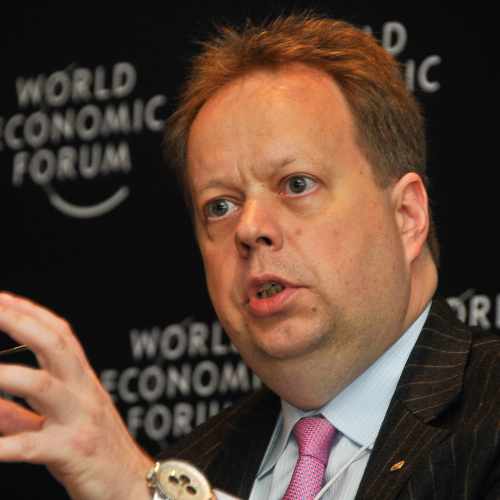 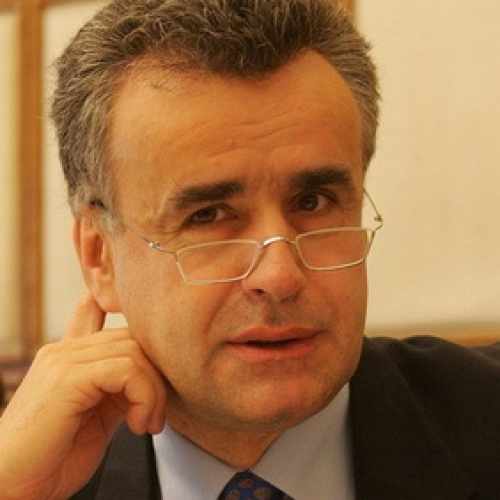 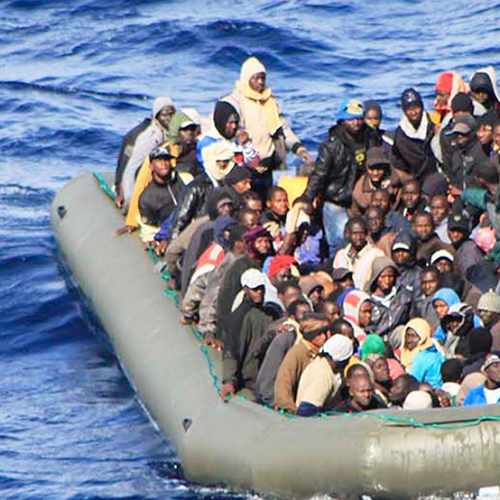