Babiš: The EC should strive for more vaccines in June and release patents

Europe should launch a joint campaign to promote vaccination 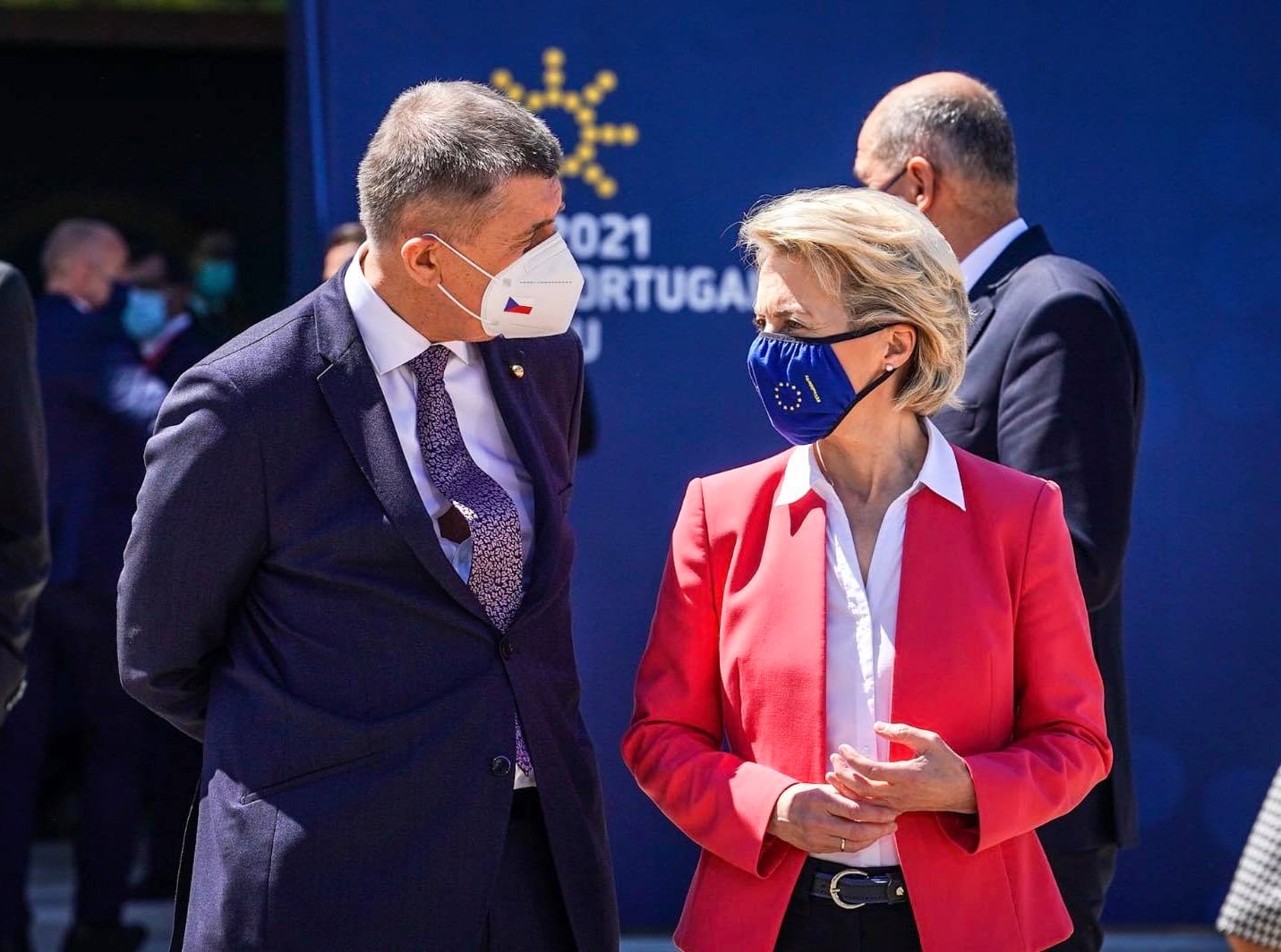 “That’s the most important thing for us now,” he said. According to him, Europe should also launch a joint campaign to promote vaccination.

According to Babiš, the Czech Republic will reach a stage in July or even earlier when it will have to start a campaign promoting vaccination.

“I told colleagues to ask the European Commission to run a Europe-wide campaign. It seems that the lower the age, the lower the interest in vaccinations,“ added Babiš.

In addition, he pointed to the fact that 412,745 seniors have not yet registered for vaccination in the age group of 65 and over.

“People need to understand that vaccines are safe, that this will allow them to enter everywhere without any problems. While those who are not vaccinated will have to be tested, and it will complicate their lives,“ the prime minister said.

He also expressed the Czech Republic’s position on the possible release of patents for Covid-19 vaccines. European Commission President Ursula Von der Leyen admitted that this might be a possibility on Thursday.

“The European Union stands is to discuss any proposal that addresses this crisis effectively and pragmatically. (…) We call on all countries producing vaccines to allow exports and to avoid anything that could disrupt supply chains,“ she said at the time.

Babiš said he agrees with this opinion.

“I’m for it. I was sitting next to French President Emmanuel Macron, who is also in favor,” he said.

The summit itself was mainly focused on social issues. It is precisely this topic that Portugal has set as the theme for its six-month presidency. At the same time, the COVID-19 pandemic brought it to the forefront.

“Von der Leyen and I have different views on some things, such as retraining,” Babiš said of the debate on the use of the recovery fund. “For me, retraining the unemployed who remain unemployed is nonsense. Employers have to retrain,“ he said, adding that they should receive contributions from the state for such activities.

However, according to him, the recovery fund, which the government will discuss on May 17, is a matter that the Czech Republic is dealing with by itself.

“Companies are still having trouble finding the right workforce. In short, our education system must produce high school or university graduates who already have experience in education,” the prime minister said, adding that the pandemic did not hit the labor market as significantly as expected. Babiš spoke about education and retraining in his afternoon contribution to the debate at the summit.

Portugal’s main goal is to agree on a plan to put the so-called European pillar of social rights into practice. However, the summit was only informal, and therefore no official statement was produced.