John Paul II’s bloodied cassock is on display in Kraków

The cassock, which the former Polish pope wore during the assassination attempt on his life, still bears the bloodstains from that fateful day 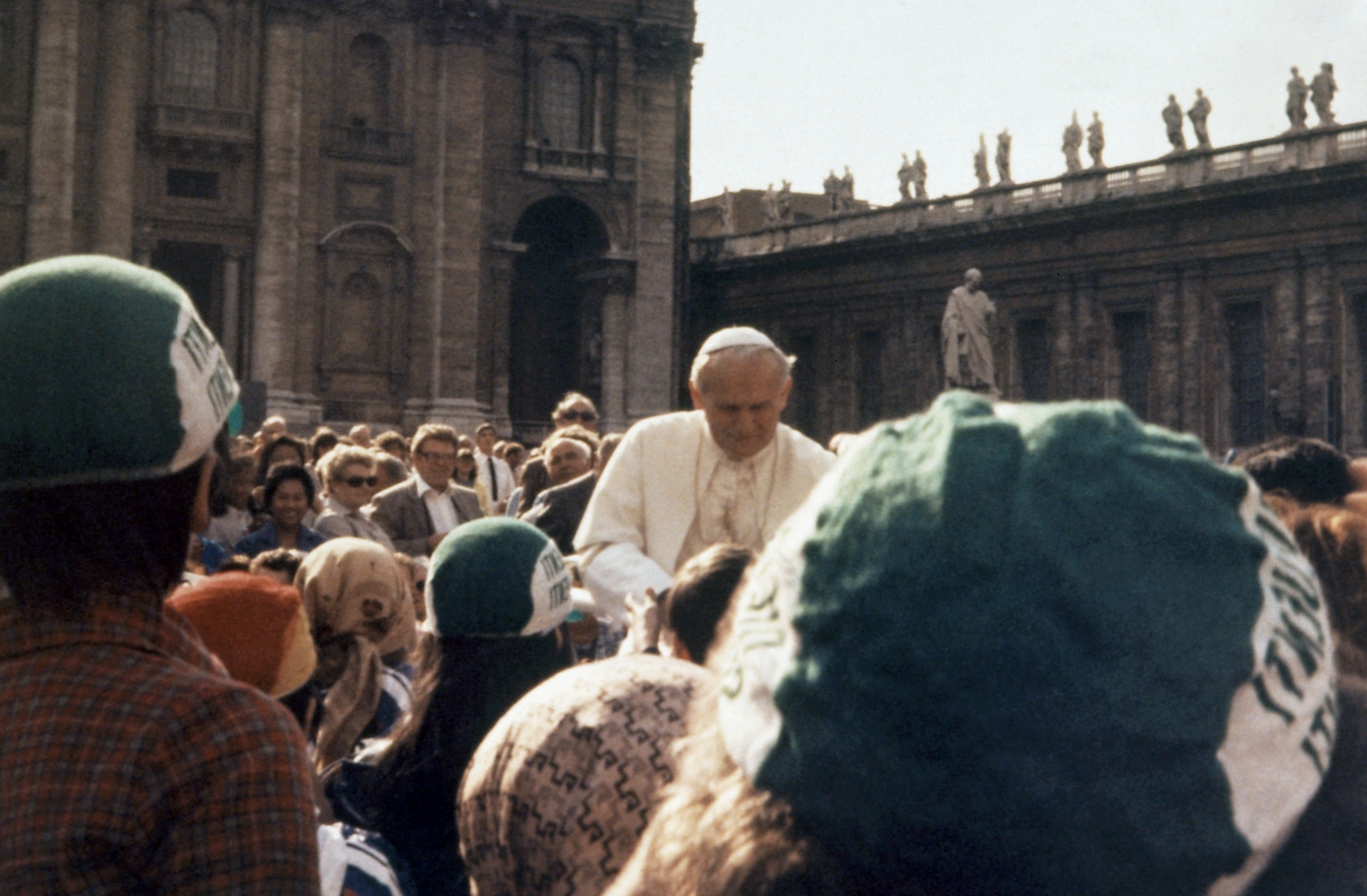 Last week, 40 years had passed since Wednesday, May 13, 1981, when the Turkish assassin Mehmet Ali Agca fired at John Paul II on Saint Peter’s Square in Rome. The pope’s cassock that he was wearing on the day has been preserved, and it can now be seen at Łagiewniki Sanctuary in Kraków.

The article of clothing was moved to Poland thanks to the work of Cardinal Stanisław Dziwisz.

“The Holy Father wore the cassock when he was taken to hospital after the attack. Bloodstains and the bullet hole still remain on the outfit,” he said.

The cardinal said that the cassock was not lost owing to the nuns which served at John Paul II’s side. After the shooting, they took it from the hospital and hid it. During that time, the cassock had not been cleaned, washed or displayed anywhere.

“We can see that the pope had bled severely. There were moments in the hospital where the doctors doubted whether the pope could be saved. One of the doctors walked up to me and said, ‘The pope must receive the anointing of the sick because his blood pressure has dropped low and his heart-beat is barely discernible,’” cardinal Dziwisz reminisced about that day.

He explained that when the first blood transfusion had not been successful, several doctors with the same blood group offered their blood for the pope.

“Through that way, the pope slowly recovered and could be safely operated on. When he was still in the ambulance and was still conscious, the pope said that he forgave whoever had carried out the attack and did so also in the name of the Church and humanity,” Dziwisz said.

Later in life, the pope had stated on multiple occasions that he was glad he could offer his suffering for the Church. Now, there is a belief in Poland that the cassock will not only serve as a symbol of the assassination attempt, but also highlight the greatness of John Paul II. 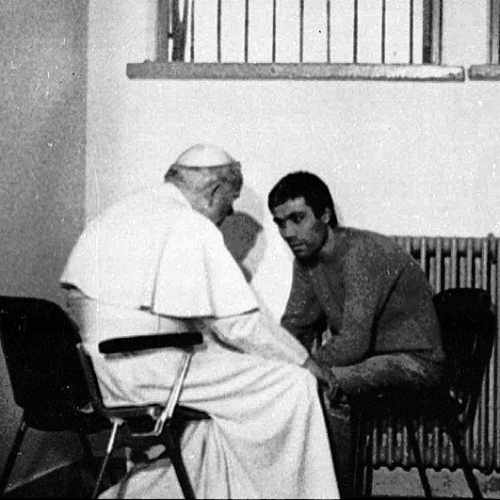 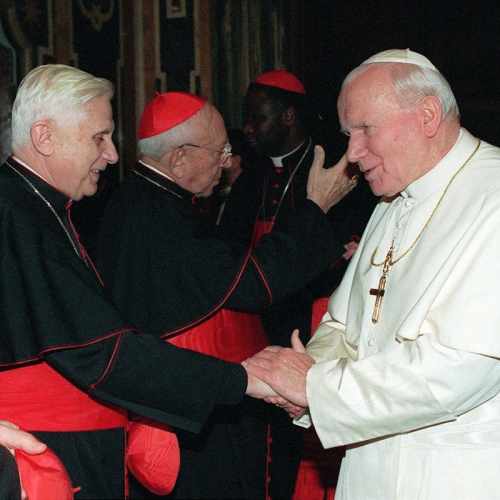 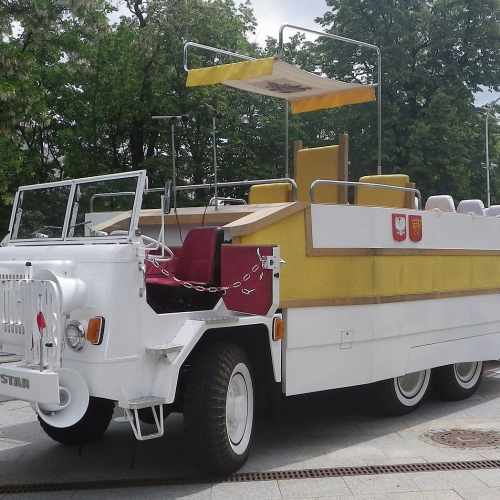