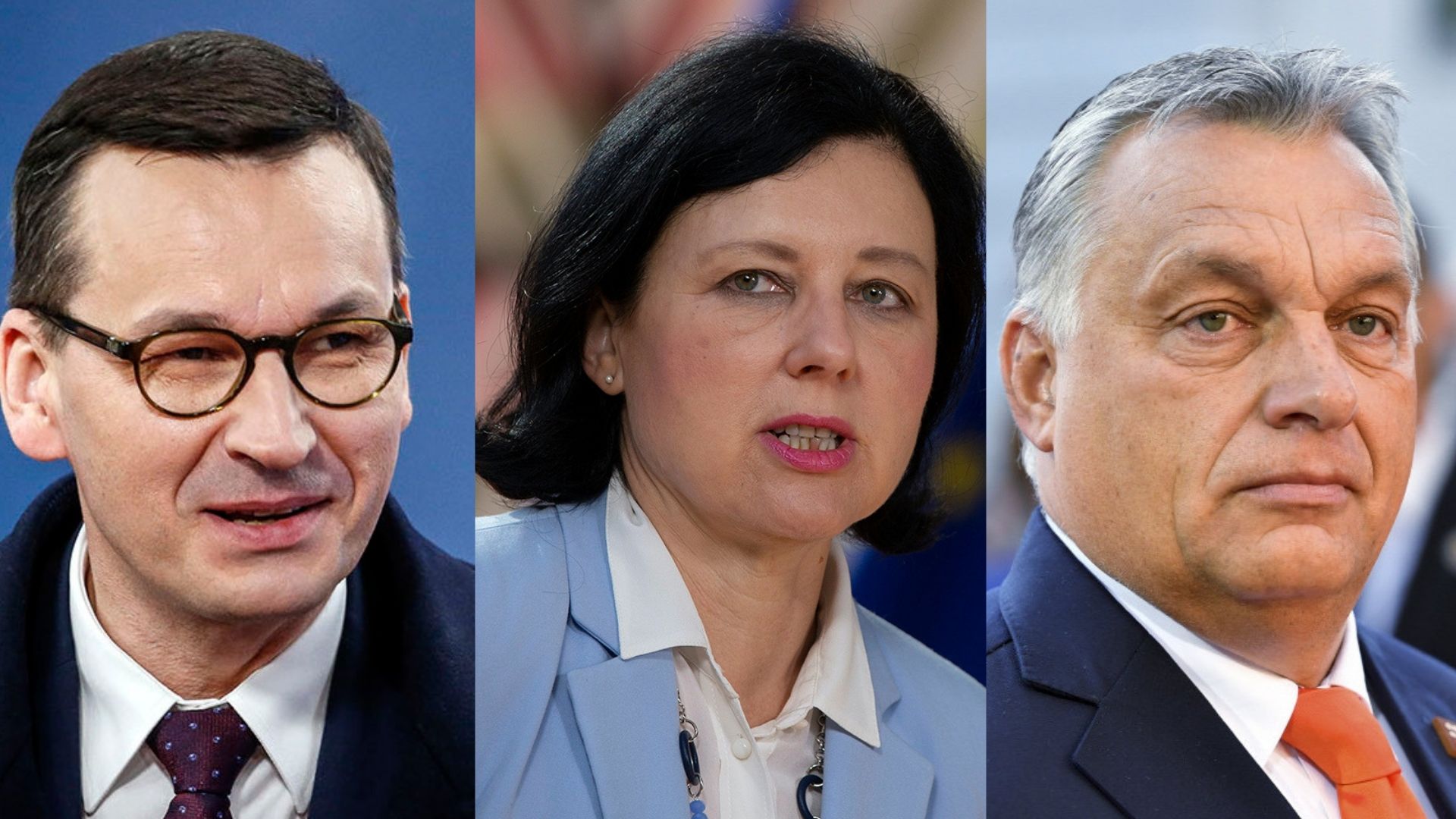 European Commission’s Vice President Vera Jourova signals that pressure will continue to be applied against Poland and Hungary over rule of law concerns and LGBT rights, but admits that there are limits to what the EU can do to the two countries.

Jourova told Polish new outlet Rzeczpospolita that the European Commission is concerned about local municipal authority resolutions on “LGBT ideology free zones”. She acknowledged, however, that these resolutions have no legal force, so it is difficult for the “perpetrators” of these resolutions to be sanctioned by the EU.

Nevertheless, the European Commission has already acted to stop funding for twinning projects to six Polish municipalities on the grounds that any EU funding should be tied to observance of EU values.

Jourova also confirmed that in 2022, the European Commission will press for transborder family rights, which she says will inevitably mean that member states would have to adjust their own legislation on families.

Reacting to the German proposal, Jourova said that it was “important not to repeat the experience of Article 7 proceedings” (which can be blocked by any member state other than the one against which the proceedings apply) and that the proposals should not restrict the recipients of funds.

She acknowledged that Poland was diligent with regard to protecting the financial interests of the EU in protecting them from corruption and fraud, and the country is respecting the EU’s procurement standards. Jourovoa says that means it is not at all clear that any sanction mechanism would be used against Poland regarding that issue, but she says there is a need for such a mechanism in terms of deterrence from violations of the rule of law.

But Jourova accepts that “the last word is with the voters of member states. That is right. The European Commission must not abuse its powers”.

“It is Polish or Hungarian citizens who elect their parliaments and governments. And they may in future withdraw that support. That is what democracy is about, no one rules forever,” she said.

Asked about the fact that Hungarian Prime Minister Viktor Orbán has cut bilateral relations with her over her claims to the German press of a “sick democracy” in Hungary, Jourova defended her stance, saying that she stood on the side of ordinary Hungarians as they should have a right to participate in free elections and have independent media.

“If Prime Minister Orbán treated it as a personal attack, he has now repaid it. But I think that we should calm down and apply some rules of decent communication,” she declared.

It is unclear what element of the Hungary’s electoral system Jourova is referring to, as Hungary holds free elections in accordance with democratic principles. The Hungarian media market also features a plurality of voices missing from other European markets, which are often lacking in Christian and conservative voices.

Hungary’s largest commercial television channel, RTL Klub, a subsidiary of the German RTL Media Group, is also well-known for its anti-Orbán, left-wing stance. It is also the most-watched television news program in Hungary, according to an in-depth report on the Hungarian media landscape, with the station garnering 27.5 percent of Hungary’s viewership as of 2019.