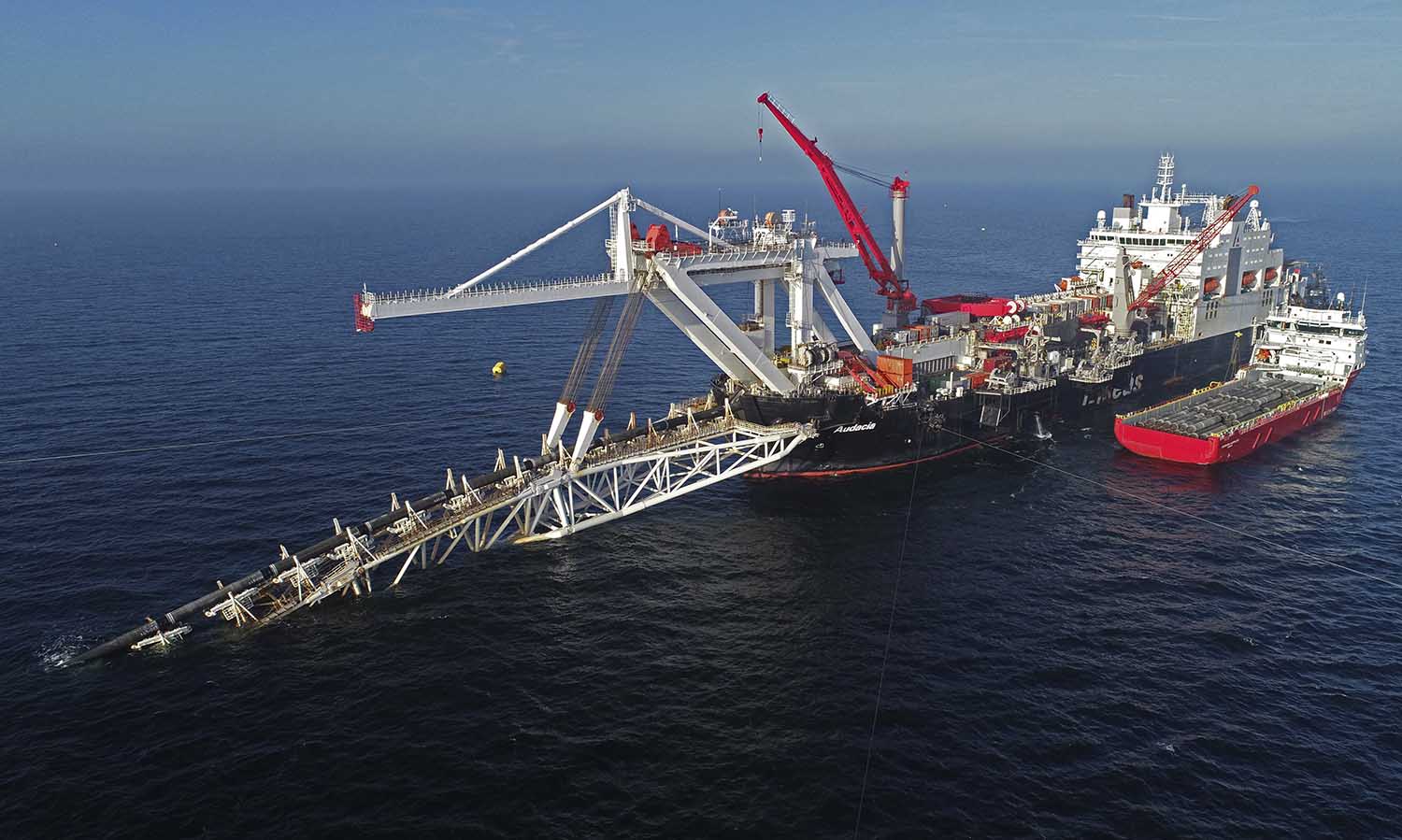 Tomasz Chróstny, the CEO of UOKiK, announced on Twitter that he made a decision to impose the hefty penalty on Gazprom along with another $60 million worth of fines on companies which are participating in the construction of the German-Russian Nord Stream 2 gas pipeline.

UOKiK has imposed maximum fines envisaged on six companies for acting without permission of the Polish anti-monopoly body. According to UOKiK, in 2017, six companies participating in construction of Nord Stream 1 pipeline, signed several contracts to ensure financing of Nord Stream 2.

The companies are accused of acting as a cartel, which did not form a company in signing contracts jointly.

The decision, described as “unprecedented” by Chróstny, includes the order to nullify the contracts signed for the financing of the gas pipeline. The deliberate actions of the six companies were in contravention of anti-monopoly regulations which reduced competition of the gas market that has a significant impact on the Polish economy.

This is not the first such action by UOKiK. In May 2018, it took action against Gazrom and five other entities when construction of Nord Stream 2 began.

In August of that year Gazprom was fined over $50 million and in November 2019, the Polish regulator imposed a fine of over $40 million on Engie Energy for refusing to disclose documentation.

The Nord Stream 2 project has been controversial for years, and the United States has threatened sanctions against firms participating in it.

Germany and Russia argue that it is purely an economic venture, but for Poland and the US, its character is political because it bypasses Eastern European countries like Ukraine that were transit sites.

It also makes EU states dependent on Russian gas, and dependence that Poland fears could be used by Russia for political ends, with the potential for Russia to use gas supplies as potential bargaining chips.