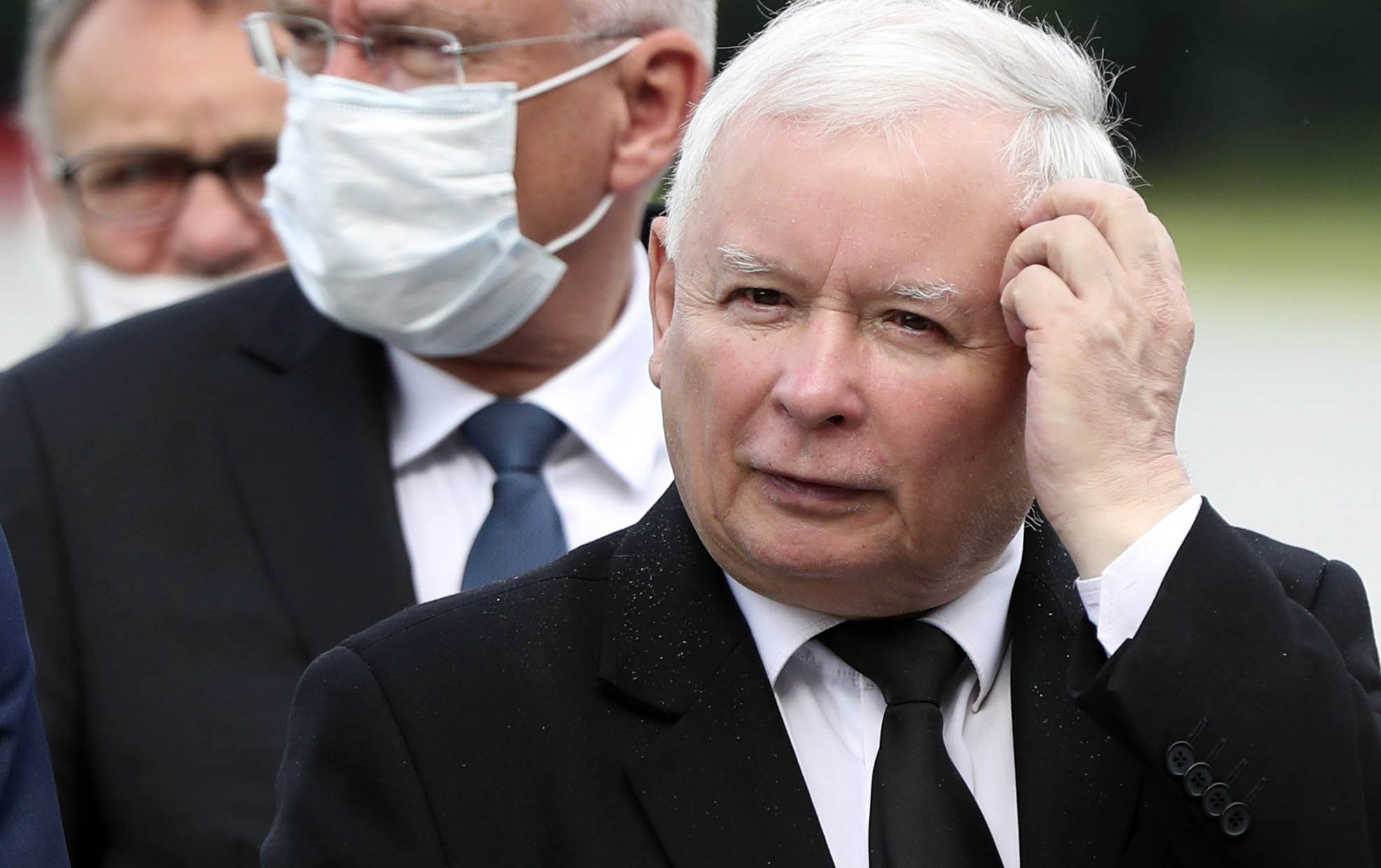 During an interview for the Polish Press Agency, Kaczyński revealed that the planed government reshuffle, which would involve a decrease in the number of ministries, is currently planned for late September 2020 or early October.

He explained that the goal is to make decision-making on issues such as ecology (which currently involves three ministries instead of one) much more streamlined and efficient.

He added that the reconstruction will also give ministries more decision-making power, but will raise their level of responsibility, which is good, as responsibility in the government is currently not as clear as it should be.

The statesman emphasized that PM Matuesz Morawiecki will remain in his position despite the reconstruction.

The leader of PiS revealed that the plan is to cut the number of ministries down to 12 (currently 20), though there have been considerations of a more radical change to 11.

He stressed that ministries such as Foreign Affairs, National Defense, Internal Affairs and Justice will be maintained.

Kaczyński stated that the current coalition contract between PiS and its coalitioners is being re-negotiated as part of the reconstruction plan.