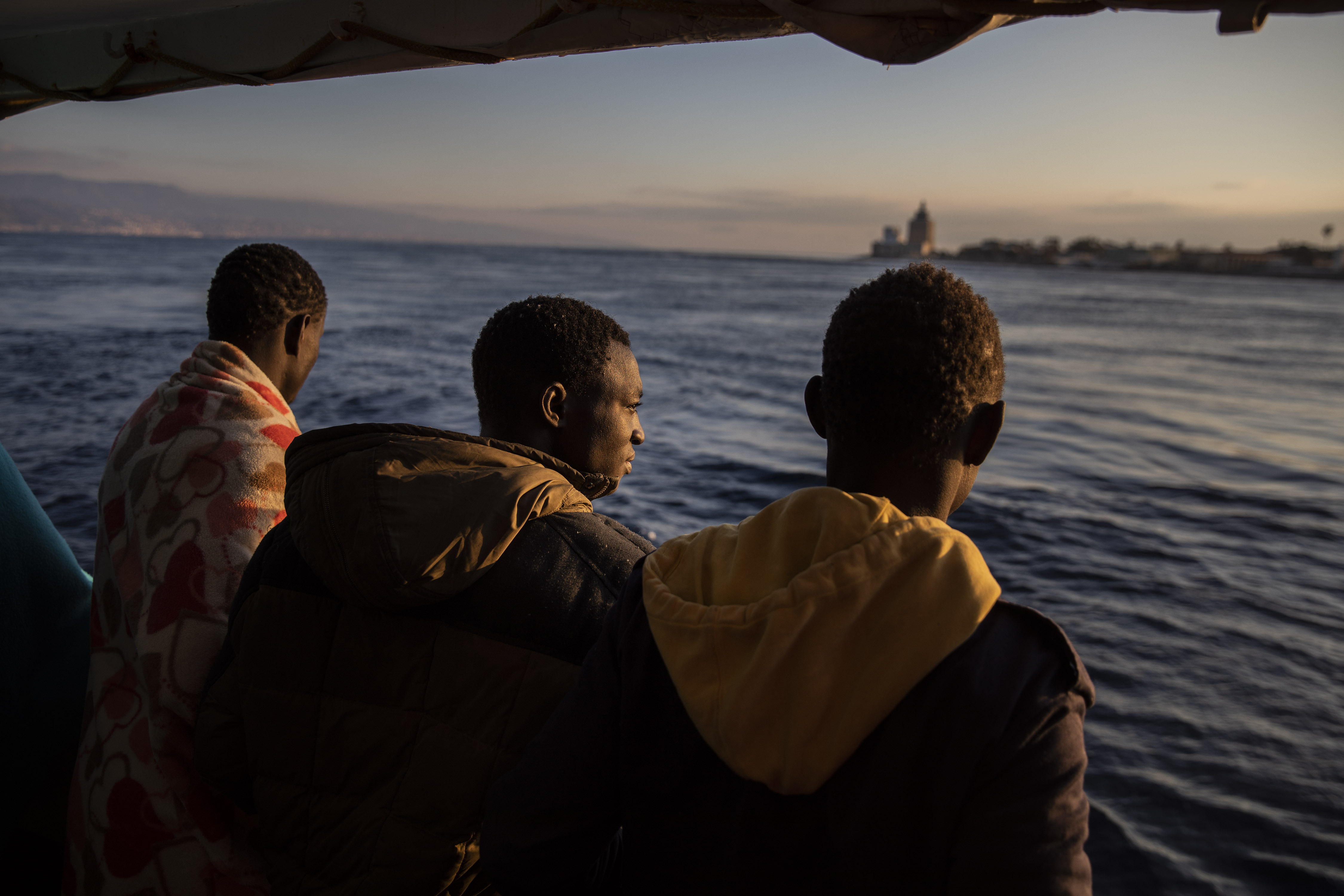 According to The Economist magazine, North African migrants have long shared advice on how to get to Europe or America illegally. On YouTube, they offer an idyllic picture of life at the opposite end of the road, which has already encouraged hundreds of thousands of North Africans to become illegal migrants.

The Economist pays particular attention to the form of the videos. Compared with the dross of north Africa’s state broadcasters, it makes riveting viewing, the magazine writes, pointing out that every episode with tips for potential migrants filmed on a mobile phone and regularly posted on YouTube is full of suspension.

In one of the videos, for example, a video blogger cuts his way through the rainforest, sails on a wooden canoe, flirts with women, eventually getting to Panama, one of the ten countries he illegally entered while traveling to the United States.

One of these so-called vloggers, Zouhir Bounou, who calls himself Zizou, has become a star in his home country of Morocco, showing how fun illegal travel to a foreign country is, and enticing a whole new generation to do the same.

Zizou entertains his audience mainly by telling it about wild parties on the beach and fights with the police in the countries he enters.

“I’m helping North Africans break the barrier of fear and fulfill their dream of traveling to the West,” says Murad Mzouri, who used to sell clothes in Morocco. Now, he is of the most popular vloggers whose every video hits about a million views.

The vlogs full of useful information for potential migrants share, for example, the coordinates for crossing the Turkish-Greek border, the usual amount of money necessary for bribing, names of lawyers helping migrants with paperwork or charities that provide the best shelters.

According to The Economist, the videos also advise people on how to arrange a fake wedding, where to obtain a fake employment contract, or how to avoid deportation.

The comment section under the videos is also quite useful as it is easy to find phone numbers of people smugglers. However, the vloggers warn of the smugglers and instead encourage their viewers to buy a ticket to Turkey. From there, people are advised to continue to Greece on foot. For Moroccans heading for Spain, a jet ski is a recommended means of transportation.

As The Economist points out, many vloggers have a university degree and so do their followers. Moreover, the videos they make are very profitable. Mzouri is said to earn $2,000 a month from advertising and product placement in his vlogs.

Besides, North African vlogs have one major advantage. Western authorities can understand standard Arabic quite well to find information shared by migrants from countries such as Syria on social networks. However, the North African dialects are too much of a problem for them, explained immigration specialist Matt Herbert.

Title image: Men who were rescued off the Libyan coast on Friday, watch the city of Messina from the deck of the Open Arms rescue vessel as the ship enters the port located on the island of Sicily, Italy, Wednesday, Jan. 15, 2020. (AP Photo/Santi Palacios)