US Secretary of State to visit Czechia next week

Security cooperation among the topics to be discussed 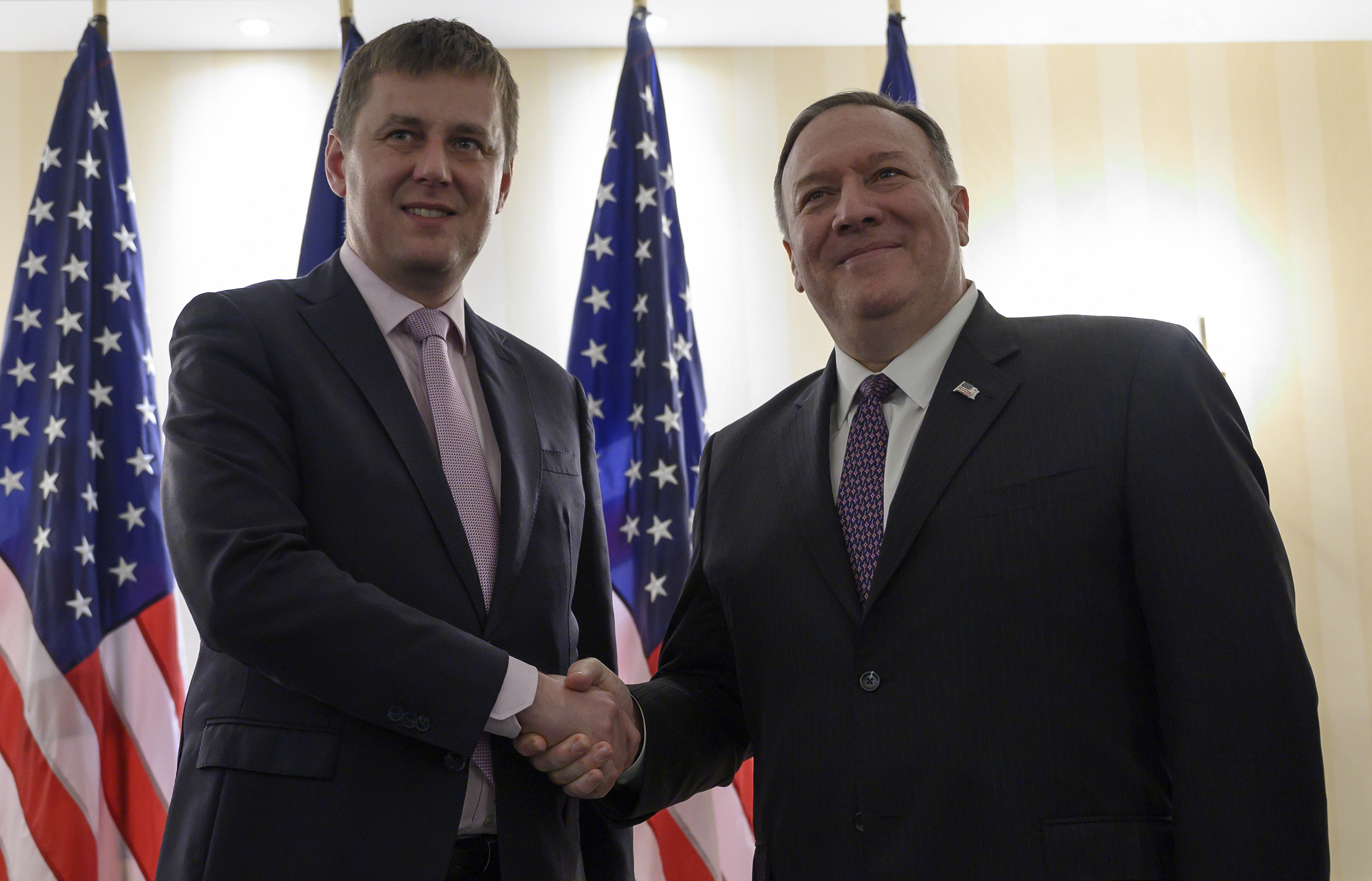 US Secretary of State, Mike Pompeo will arrive in the Czech Republic on Tuesday, August 11. The official trip to the Czech Republic, Slovenia, Austria, and Poland was announced by the head of American diplomacy at a press conference on Wednesday.

According to Czech Foreign Minister Tomáš Petříček, the main points of negotiations will be security cooperation between the Czech Republic and the USA, trade relations and regional cooperation. According to foreign media, Pompeo also intends to meet with Prime Minister Andrej Babiš.

During his European tour, he is set to discuss, among other things, the announced redeployments of part of the American troops from Germany.

However, according to Petříček, this topic is coordinated mainly at the level of the North Atlantic Alliance and will not be the subject of negotiations during Pompeo’s visit to the Czech Republic.

“The Czech Republic is not a country where American soldiers should move. These are mainly Belgium, Italy and other NATO countries. Our security cooperation regards other areas,“ said Petříček.

According to Politico, the head of American diplomacy will begin European talks in Prague. The security of fifth-generation mobile networks and related relations with China should also be on the list of topics. “In the case of cybersecurity, we have been cooperating for a long time, but no memorandum is ready yet,” the Czech Foreign Minister emphasized.

The Pentagon announced last week that the United States would withdraw about 12,000 troops from Germany following a decision by President Donald Trump.