5G is coming to the Czech Republic

Vodafone plans to cover the city by July next year 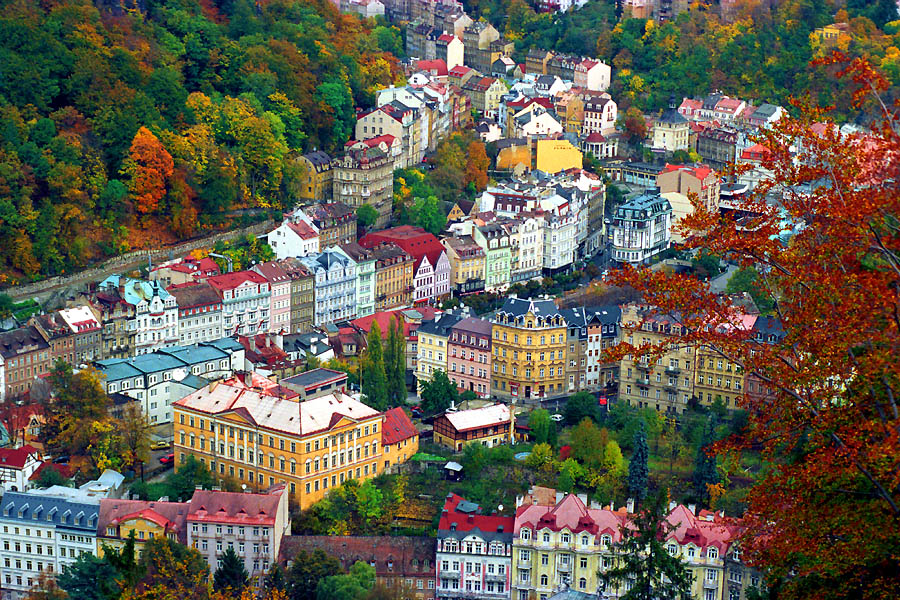 Karlovy Vary will be the first city in the Czech Republic to feature widespread 5G mobile network service, with Vodafone planning to launch the technology in the city by July next year.

In July this year, the city and Vodafone signed a memorandum of cooperation and since then, there has already been one signal transmitter installed in the city, but it has not yet been made available to the public.

As part of the Karlovy Vary International Film Festival, the operator tested the network using the transmitter. Afterward, the first real-time holographic interview in the Czech Republic took place over the network. After the test, the transmitter has stayed in the city.

Thanks to the 5G network’s development, the Karlovy Vary City Hall expects a boost in tourism. Tech companies may also be attracted to the city to try the network out.

According to Mayor Andrea Pfeffer Ferklová, the city government may also find uses for the super-fast network.

“For example, it is possible to connect the transport company’s applications to the network in the future,” she said.

The 5G technology also supports so-called augmented reality, with which Karlovy Vary already has made use of even before 5G has been implemented. For more than half a year, a virtual version of Charles IV has been guiding visitors around the city colonnade, another first for the Czech Republic thanks to Karlovy Vary.

The introduction of the 5G network could help extend the abilities of Karlovy Vary’s virtual city guide, allowing Charles IV to take visitors to more places, such as famous film locations as well as the city’s major architectural monuments.

Much still depends on the auction of frequencies for 5G networks and how they are distributed. According to the Czech Telecommunication Office, this auction should take place in January 2020.

Regardless of the outcome of the auctions, 5G coverage in the Karlovy Vary region will certainly increase in the future. Companies in the area also eagerly await the network, especially those like BMW, which plans to build a development center in the area next year.

The German carmaker wants to use the center for testing autonomous cars, which are dependent on the super-fast 5G network and its ability to transmit data in real-time. 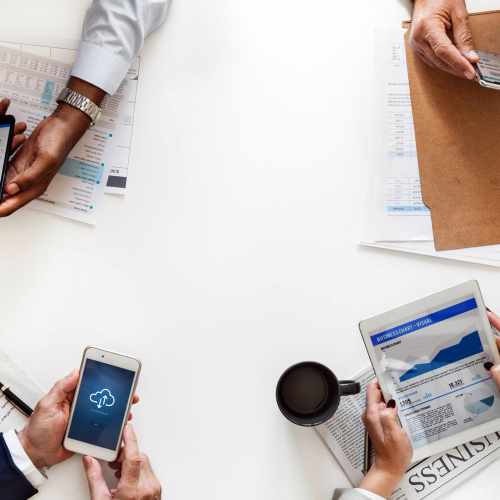