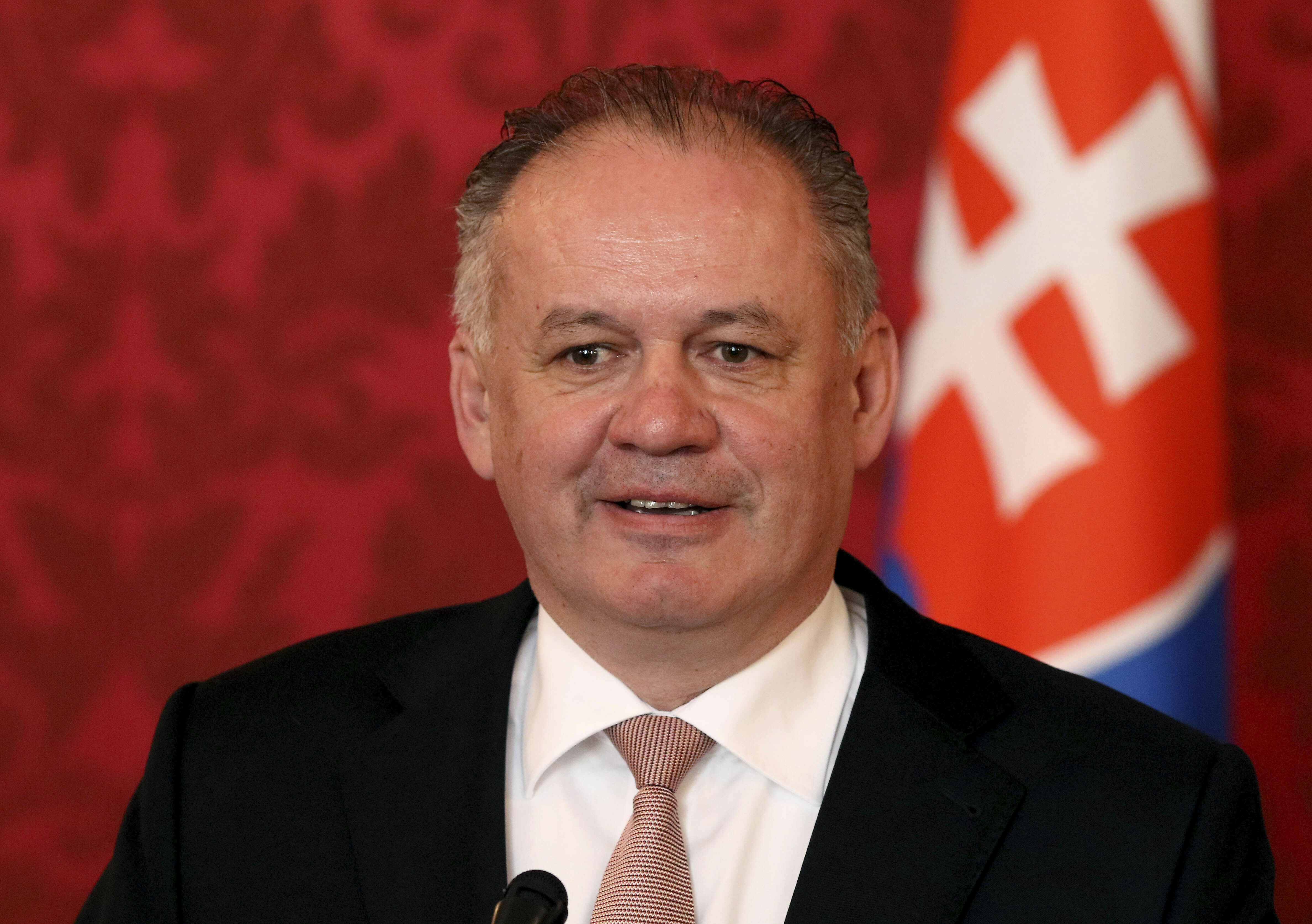 Slovakia could have a powerful four-party government after Freedom and Solidarity (SaS), We Are Family of Boris Kollár, and the For the People party of former President Andrej Kiska agreed to launch negotiations about forming a coalition led by Ordinary People and Independent Personalities (OLaNO).

Kiska announced his decision on Thursday after talks with the designated prime minister and OLaNO chairman, Igor Matovič and a subsequent internal leadership meeting.

“At the leadership meeting, we decided unanimously to open official negotiations on joining the government coalition with OLaNO, SaS, and We are Family. We feel responsible for our country and want to offer the best experts our party has. However, it does not mean that we will join the coalition at all costs,” Kiska pointed out.

“We created For the People party to help Slovakia get rid of Smer-SD [Social Democrats], mafioso, oligarchs, and corruption, and to return the country to the people,” Kiska added.

The ex-president stressed that before elections, his party identified the coalition of Progressive Slovakia and Together, the Christian Democratic Movement, SaS, and OLaNO as its closest partners.

The second choice for Kiska’s party is negotiating with We Are Family. The For the People party has already excluded cooperation with Smer, the Slovak National Party, and Kotlebists.

The For the People party says it wants to push through its program based on fighting corruption, helping poorer regions and socially weaker citizens.

In the case that negotiations are successful, a four-party coalition could be formed in Slovakia, which would have a constitutional majority in parliament.

Designated Prime Minister Igor Matovič has previously negotiated with the leadership of the For the People party.

“We agreed on the principle of open governance. This means that what is not secret is public,” said Matovič.

The chairman of the OLaNO movement stressed that the parties want to be transparent so that people have access to information about how the government procures public money and what it uses it for.

OLaNO, the winner of Saturday’s parliamentary elections, reaffirmed the plan to set up a fund to support investigative journalism named after the murdered journalist Ján Kuciak.

The government would allocate €10 million a year to the fund, which would be managed by an organization composed of Slovak investigative journalists, however, the first reactions from journalists were not very enthusiastic.

According to media reports, there is already a preliminary agreement that Matovič’s party should occupy the post of the prime minister and seven ministers in the new government. We Are Family would get three ministry positions, while SaS and For the People would lead two resorts each. We are Family Chairman Boris Kollár would also become chairman of parliament under a coalition deal.

Title image: In this file picture taken on Monday, Feb. 19, 2018, Slovak President Andrej Kiska addresses the media at the Hofburg palace in Vienna, Austria. On Wednesday, April 3, 2019, Slovakia’s outgoing President Andrej Kiska announced he’s planning to create a new political party once his term in office expires in June. Kiska, a successful businessman-turned-philanthropist, was not standing for a second five-year term in the largely ceremonial post (AP Photo/Ronald Zak/File)