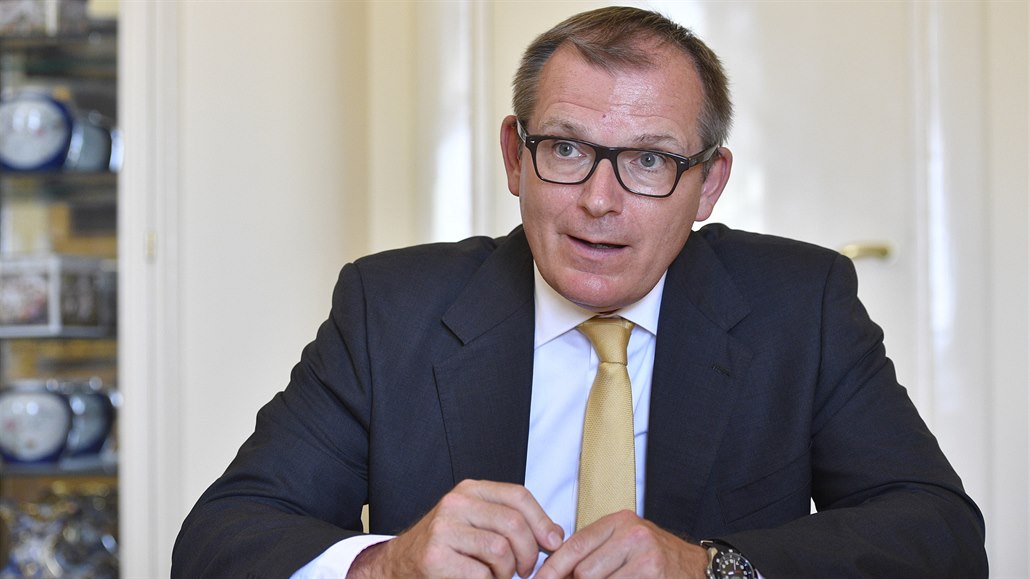 After being elected by the member states of the European Union, Šedivý will now lead one of the most prestigious EU positions held by a Czech.

Šedivý will helm the agency after the Spanish Domecq’s five-year term ended in January.

Šedivý, who was also Czech defense minister between 2016 and 2017, will lead the EDA as the first representative of post-communist countries. He needed the votes of a qualified majority of EU defense ministers, who agreed he would be leader at an informal Thursday meeting in the Croatian capital of Zagreb.

The rival candidate of the 61-year-old Czech diplomat was Enrico Credendino, the current Italian commander of the Operation Sophia, one of the EU’s top naval missions.

In February, the head of EU diplomacy, Josep Borrell, supported Šedivý, which helped convince some other countries to back him as well.

The EDA has been operating since 2005 and includes all EU member states except Denmark. Among other tasks, the agency deals with projects within the framework of PESCO permanent military cooperation. The EDA has around 140 staff and serves as a venue for several thousand military experts from member countries to discuss and coordinate on strategy.