The aim is to prevent Greece from pushing migrants back 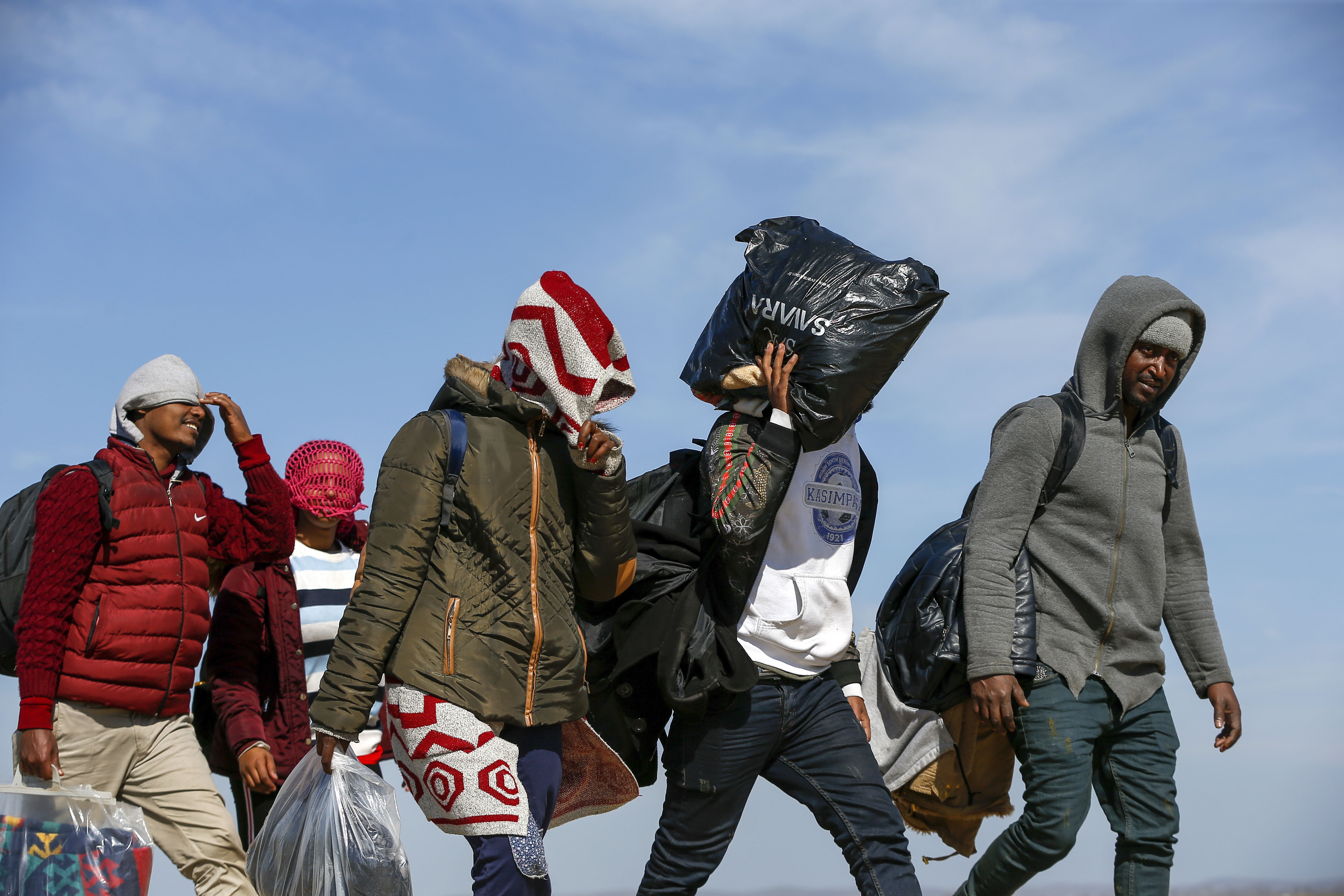 The Turkish government will send a 1,000 police officers to the Greek border to help ensure the illegal migrants sent back by the Greek police and soldiers do not reenter Turkey, idnes.cz reported.

“They tried to push the 4,900 people back to Turkey… We will deploy thousands of special police forces to stop the expulsion,” Turkish Interior Minister Süleyman Soylu said on Thursday’s visit to the border province of Edirne.

According to Soylu, 164 migrants have so far been injured in clashes with the Greek police and army.

According to Greek media, Turkey is putting increasing pressure on the border, with its army even using tear gas on Greek border guards to prevent them from stopping the migrants.

The media reports that Turkish buses regularly deliver migrants along the Greek border, attempting to find a weak defensive spot.

The Turkish side is reportedly using propaganda practices as well. Greek border guards have found some migrants wearing wigs in various designs to make it look as if women were trying to cross the border alongside young men. The move may be an attempt to obscure the fact that the vast majority of migrants attempting to cross the border into Europe are in fact young men.

Since Ankara announced on Feb. 28 that it no longer intends to fulfill its obligations under the 2016 EU treaty and opened its borders with the Union, thousands of migrants began to move to the Greek border.

The Greek authorities said they prevented 35,000 people from illegally crossing the border in the past week. From Wednesday to Thursday only, Greece returned about 7,000 people to Turkey.

Athens announced on Wednesday that within a few days, it would build a closed refugee center for migrants in the north of the country. According to the government, these refugees will not be registered and will be immediately returned to their place of origin.

Turkey wants to turn to the European Court of Human Rights in Strasbourg for allegedly violent treatment of migrants by Greece. Turkey claims, among other things, that the Greek police have shot at least one migrant, which the Greek government denied.

Title image: Migrants walk on the road near of Ipsala border gate in Edirne, at the Turkish-Greek border on Tuesday, March 3, 2020. Migrants and refugees hoping to enter Greece from Turkey appeared to be fanning out across a broader swathe of the roughly 200-kilometer-long land border Tuesday, maintaining pressure on the frontier after Ankara declared its borders with the European Union open. (AP Photo/Emrah Gurel)