Czechia, Poland, Hungary, and Slovakia’s opposition to migrants has paid off 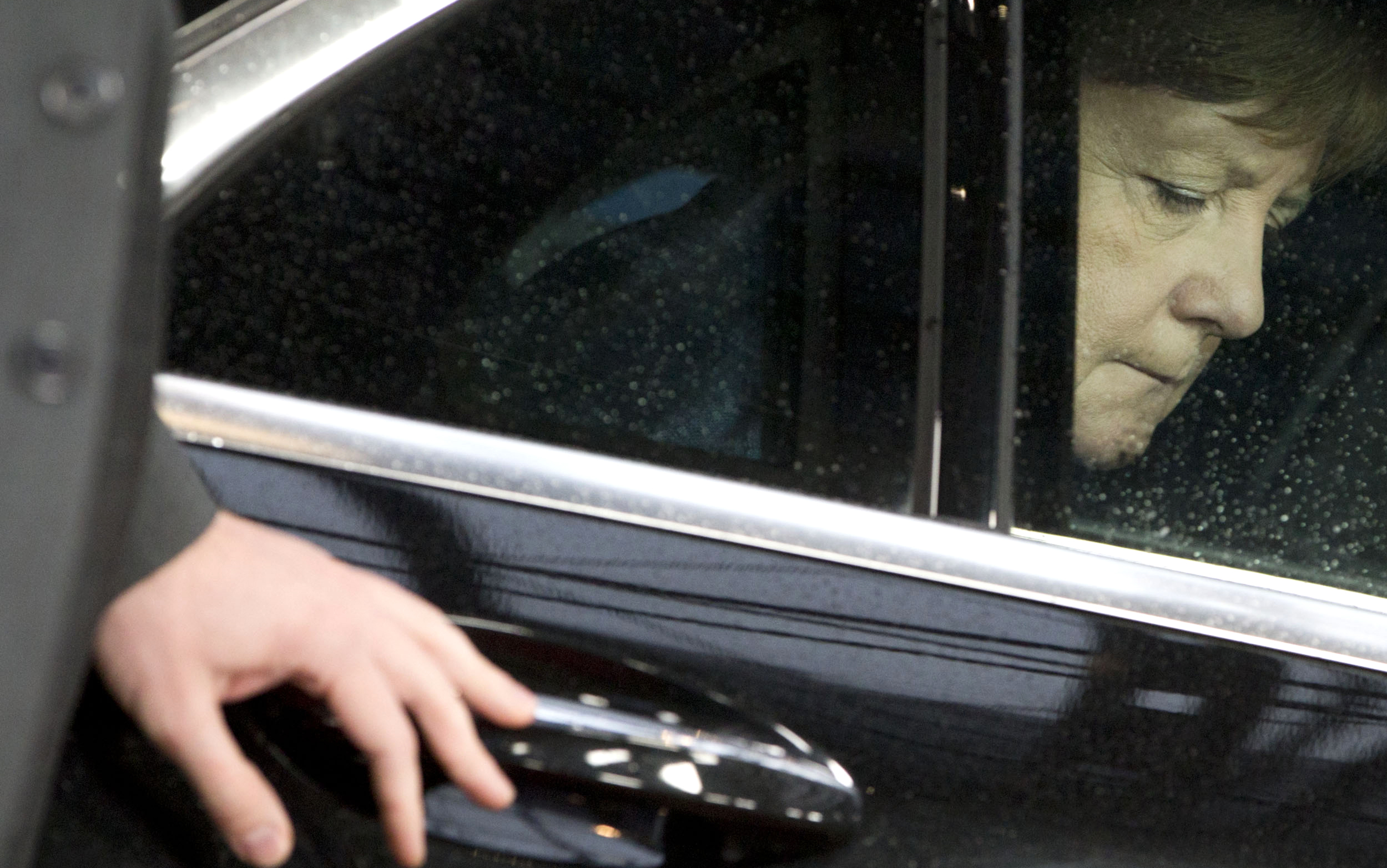 Today, Greece is in the same situation as was Hungary in the autumn of 2015. But this time, Europe is expressing compassion for the Greeks instead of criticizing them. The reason is simple – on migration, European voters have moved to the right

The drama happening on the mainland border between Greece and Turkey has raised concerns about a possible repetition of 2015’s migrant crisis.

At that time, Germany decided to accept all asylum seekers who were first flowing to the country from Turkey and Greece and then through the Balkan route via Hungary and Austria. For an incredible half a year, the Berlin government was receiving several thousand people a day.

As a result, Germany, among other things, divided Europe with its proposal for so-called migrant quotas, which the Czech Republic has remained adamantly opposed to.

Chancellor Angela Merkel later claimed that she would not have changed her position. Since then, the German elites have embraced a “welcoming culture” almost as part of their state identity. So why are they afraid now?

Critics of the V4 are quiet for the moment

In autumn 2015, most of Europe sharply criticized Hungary, which built a fence on its southern border and forcibly pushed migrants away from its territory.

Today, the Greek police, with military support, have the same assignment as the Hungarians more than four years ago. The police even use tear gas, blinding grenades, water cannons, and, according to the Turks, live ammunition as well.

This time, however, Europe has no problem with the Greek response – on the contrary, it sympathizes with the country.

European Commission President Ursula von der Leyen even went to support Greece right on the border with Turkey and expressed her “compassion for the migrants that were lured through false promises into this desperate situation”.

She also referred to Greece as the “shield” of Europe. Can anyone imagine the European Commission president sharing such warm words for Hungary during the 2015 crisis?

The reason behind such a difference in approach to Hungary and Greece is simple. On the issue of migration, European voters have moved to the right.

The Coalition of the Radical Left, Syriza, that was directing migrants to the Balkan route instead of returning them to Turkey, is not in charge of Greece anymore. Conservatives now lead the country.

While Germany has not officially revoked its welcoming policy, for example, the favored candidate for CDU chairman, Friedrich Merz, states that another endless wave of refugees to Europe must be prevented right at the EU’s external border.

Alexander Gauland, leader of the Alternative for Germany (AfD), mentioned a few days ago that if another migration wave breaks out of Turkey, the popularity of AfD will increase fast, although the party is currently stagnating. This is what the German establishment is trying to prevent.

Also, after four years, there is no doubt that the opposition of the Visegrad Four, including the Czech Republic, paid off politically.

In recent days, the German interior minister has been promoting the idea of bringing underage Syrians to Europe from a camp on the Greek island of Lesbos. But after the displeasure his proposal has created among conservative voters, he specified that the young migrants would only be accepted based on a European solution.

And today, at least for the time being, such a possible solution does not include the universal quotas from autumn 2015. Syrian minors would only be redistributed within a “coalition of the willing countries” to which the Czech Republic will certainly not belong.

Title image: German Chancellor Angela Merkel waits in her car as she arrives for an Eastern Partnership Summit in Brussels, Friday, Nov. 24, 2017. European Union leaders meet with their counterparts from Armenia, Azerbaijan, Belarus, Georgia, Moldova and Ukraine for a summit in Brussels on Friday. British Prime Minister Theresa May is also due to hold separate talks with her EU partners. (AP Photo/Virginia Mayo, Pool)