Klaus criticizes the EU but does not support a withdrawal 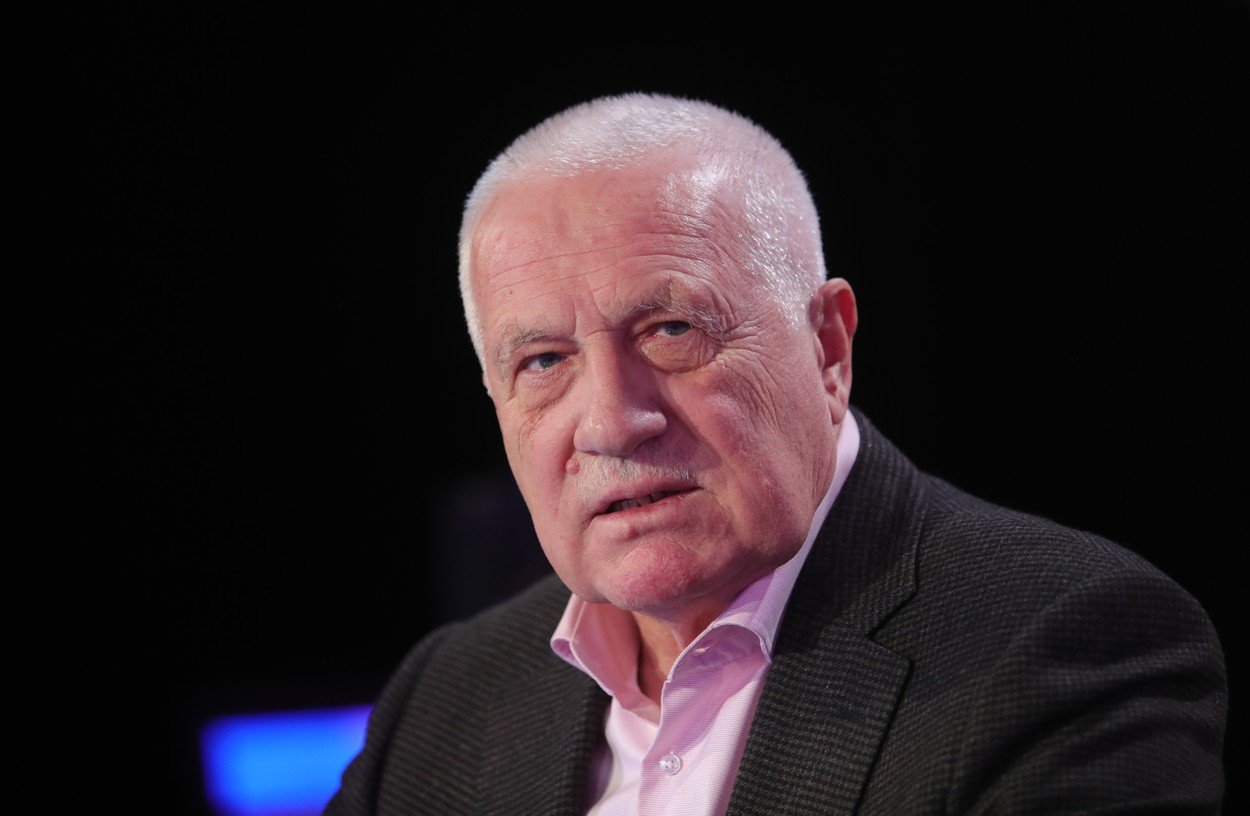 The problems surrounding Brexit show that the Czech Republic’s withdrawal from the EU is impossible in the near future. Only irresponsible politicians are alluding to the idea of Czexit, former President Václav Klaus said at the Euro Business Breakfast event on Dec. 10 in Prague.

At the same time, Klaus criticized the functioning of the EU, saying the entire political body has serious issues.

“You can see how the great, powerful, economically strong, centuries-old democracy of Great Britain is being tortured. In all ways you can imagine, the EU makes it impossible for Britain to withdraw, even though Britain has the advantage of being an island near Europe, not a country in the heart of Europe. If Britain can’t make it, I think a possible Czech withdrawal today is a childish proposal that only an irresponsible person can support,” Klaus said.

“It may be someone’s political goal in two or three decades, but currently, Czexit does not seem rational,” Klaus said.

At the same time, however, Klaus criticized the functioning of the EU. According to him, the Union is not democratic and its main objective is to gain central power at the expense of individual member states.

According to Klaus, the EU is threatening Czech national sovereignty when, for example, it seeks to influence the Czech Republic’s energy plans.

In his speech, Klaus also spoke about the fact that in recent years, the Czech Republic has been losing its freedoms with its democratic institutions and free-market facing more and more restrictions.

In regards to this issue, Klaus sees a solution in restoring a more mainstream system of political parties that would be clearly ideologically defined in thee terms of traditional center-right and center-left parties. But he doubted that there was a demand for such a change, blaming, for example, the media, which in the past criticized these types of parties.