Klaus: Macron and Merkel are afraid of the V4

Pointing out that none of the leading representatives of the European Union arrived in Prague for the 100th anniversary of the foundation of Czechoslovakia, ex-president Václav Klaus sharply criticized the visit of the French President and German Chancellor. 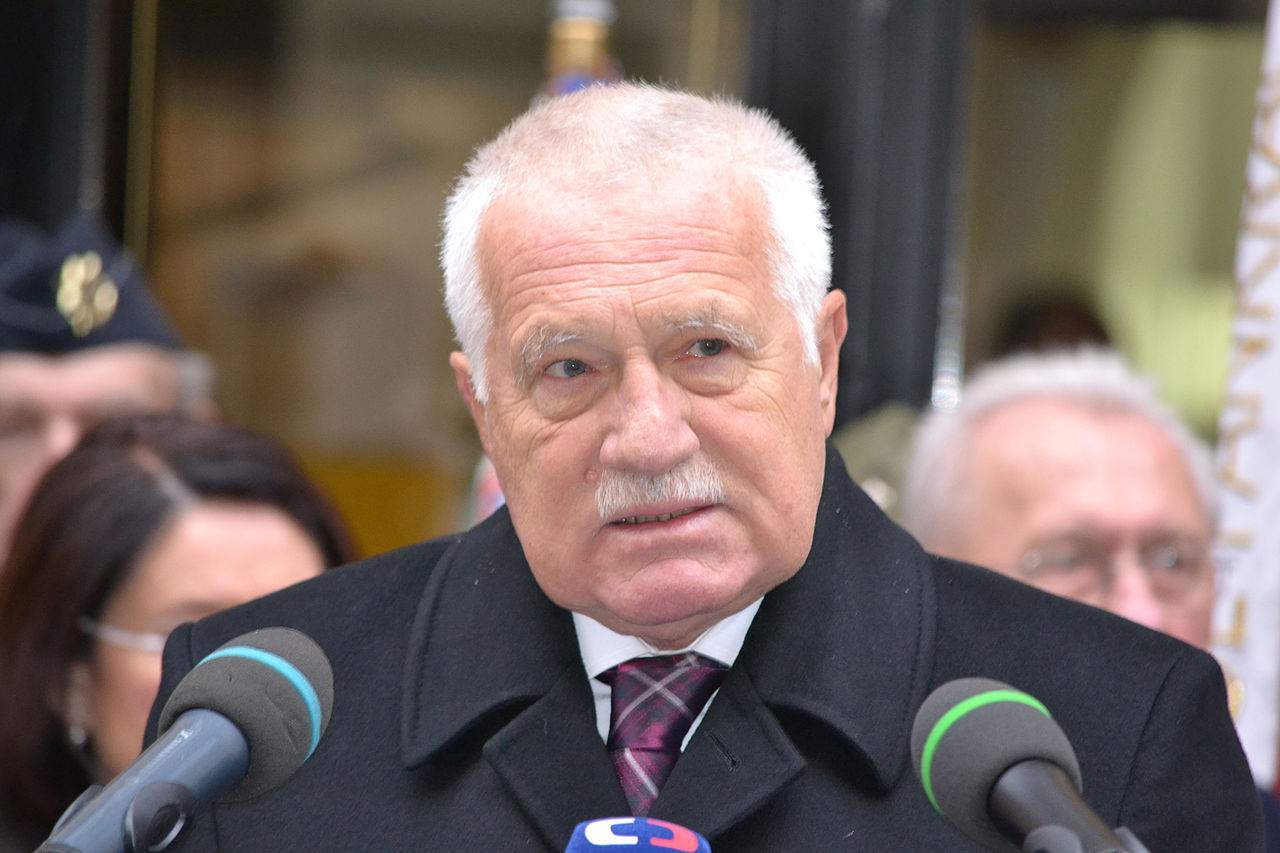 “The European Union is in the state of decomposition, and Merkel with Macron, dominant leaders of the European Union, are afraid that the countries of the Visegrad Four will somehow move away from the core of the EU,“ Klaus said in a widely watched TV interview. According to Klaus, the visit was nothing but self-promotion and PR.

Klaus also commented on an interview Macron gave to various European newspapers. His statements about the need for greater integration have been described by the former Czech president as the classical brass arrogance of the French.

Klaus sees the emergence of Czechoslovakia as a positive despite the difficulties faced by states during their history. However, according to Klaus, the Czech Republic insufficiently used the 100th anniversary of Czechoslovakia to reflect its current situation, its position within the European Union.

Václav Klaus also spoke about Czech independence and compared the current situation to Austria-Hungary. “Our people did not want to live in Austria-Hungary, they did not want to live in a multinational monarchy, in a strange grouping where they did not decide by themselves but decisions were made in distant Vienna,” Klaus said, fearing that today we underestimate the threat of once again becoming part of another multinational group, the European Union.

“The degree of autonomy and sovereignty of our country is already very limited and reduced today. And not realizing it would be closing our eyes and I would never want to do that, “Klaus said.