Zeman and Babiš: Hungary and Poland are our allies

The relationship between the Czech Republic and the EU was one of many topics during the first interview between Milos Zeman and Andrej Babis on Czech TV. 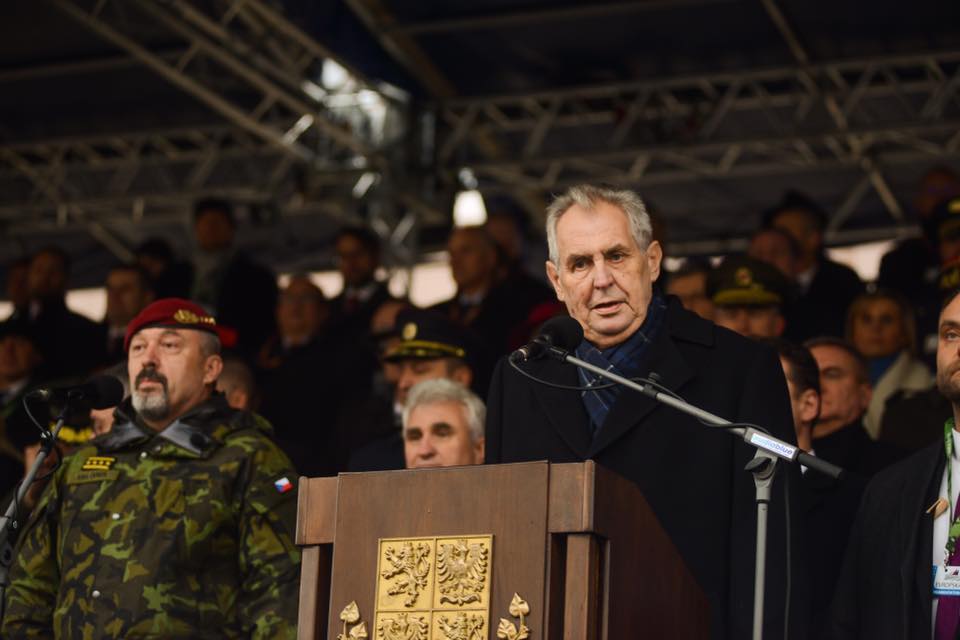 Considering Poland and Hungary are democratic countries, both the President and the Prime Minister shared their doubts about the EU’s actions towards Hungary and Poland. “I am convinced that both Fidesz and PiS are democratic political parties, with sort of different opinions than the European Commission,“ Zeman said, adding that it is rude that the EU interferes in the internal affairs of sovereign countries such as Poland and Hungary.

Prime Minister Babiš replied to the same question stressing the importance of V4 group. “We are pushing issues together at the European Council. Things that some countries may not like, such as the attitude to illegal migration or budget issues. I think it’s good,“ Babiš said.

The future of European integration was also discussed. Although the Czech president is one of the supporters of a stronger connection within the EU, he stressed that unification must take place only in areas where the EU is stronger than nation states. Instead, we get ridiculous regulations from Brussels such as the one reducing power and noise requirements of vacuum cleaners.

Babis did not hesitate to answer, and if he had to choose, he would definitely vote for independence. Mentioning Brexit as well as the threat of a trade war or sanctions, Europe is at a crossroad, according to the Czech prime minister, and he would prefer to return to its very essence which is represented by four freedoms.

“The Jacques Delors project is not working. We still have a lot of limits for our businesses, entrepreneurs, drivers or our transport companies. We have to fight for our interests in Europe, and I am very actively doing it all the time,” Babis said, agreeing with Zeman that he wants less of Europe because of a large number of unnecessary directives.

On the other hand, the Czech Republic should, according to Babis, come up with its own initiative. As an example, he mentioned the so-called reverse charge, the only proposal that the Czech Republic has enforced since joining the European Union. Also, he did not forget to mention an active approach to solving the migration crisis. Even though we are a small country, we are able to propose solutions, he said.