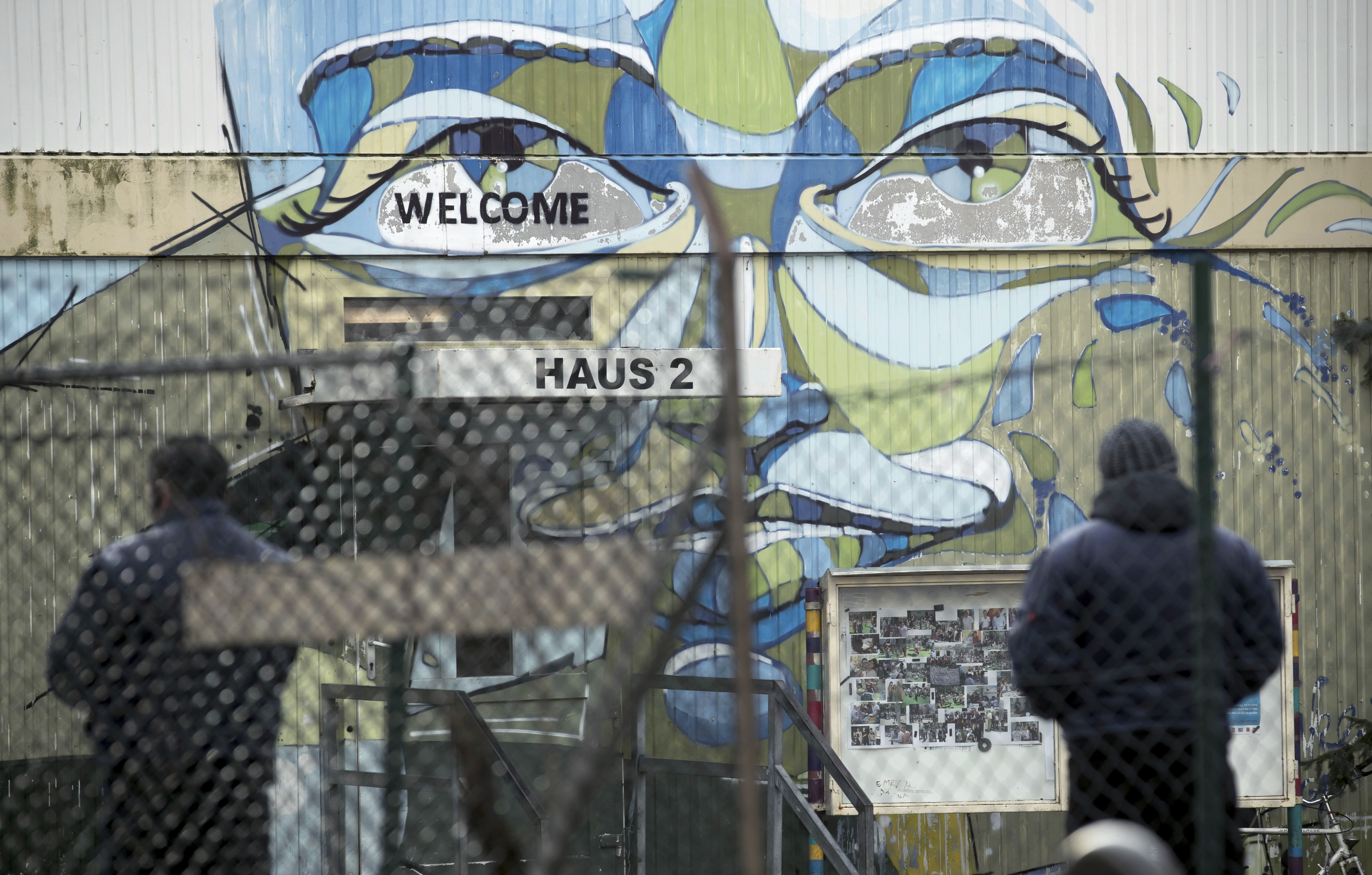 Officials in Berlin’s left-wing government have a new handbook which states that they can no longer label people as “foreigners” or “asylum seekers”, with both of them allegedly discriminatory.

Words such as foreigners (Ausländer), black passengers (Schwarzfahrer) and asylum seekers (Asylbewerber) should no longer exist in Berlin.

The term “Schwarzfahren” means to “ride black” and refers to riding a train without a paid ticket. In English, it would be the equivalent of disallowing the term “black market”. There is no evidence that the German term “Schwarzfahren” was ever meant to refer to Black people in any manner or intended to be used for any derogatory purpose.

The new handbook rules for officials came from the local senate, which is the executive body of Berlin. With the new guidelines, an official should replace the word “foreigner” with the new term “person with an international past”. The term “black traveler” is also to be changed, with the manual offering the option of “passengers without a valid ticket”.

The handbook is extremely detailed, has 44 pages, and is part of a new diversity program. It suggests a large number of new terms for commonly used words in Germany, according to Czech news portal Novinky.cz.

Recently, Remix News reported on a battle for a popular product called gypsy sauce, which is also said to be discriminatory. The new name is “Hungarian-Style paprika“ sauce.

“Since the term ‘Gypsy sauce’ can be interpreted negatively, we decided to give our Knorr Sauce a new name. In a few weeks you will find this on the shelf as ‘Hungarian Style Paprika Sauce’,” the Knorr company said in a statement.

The war over words and what they mean in culture has accelerated in recent years, with left-wing governments taking what were once commonly used phrases and expressions, and making them illegal. For example, New York City’s government banned the word “illegal immigrant” and “alien” from all government documents. The government also voted to make it illegal for any citizen in New York to use the terms in a manner that is meant to demean or discriminate against someone, with fines for using the terms reaching as high as $250,000.

The UK’s National Cyber Security Center has also banned the terms of “whitelist” and “blacklist”, alleging they are racially insensitive, a stance that Google engineers also embrace.

Title image: Security members stand in front of an asylum seekers’ shelter in Berlin Wednesday Jan. 4, 2017. On Tuesday police searched the shelter. German police have searched two locations in Berlin linked to the man suspected of carrying out a deadly truck attack on a Christmas market in the capital last month. (Michael Kappeler/dpa via AP)