The ANO movement received 21.83 percent of the vote 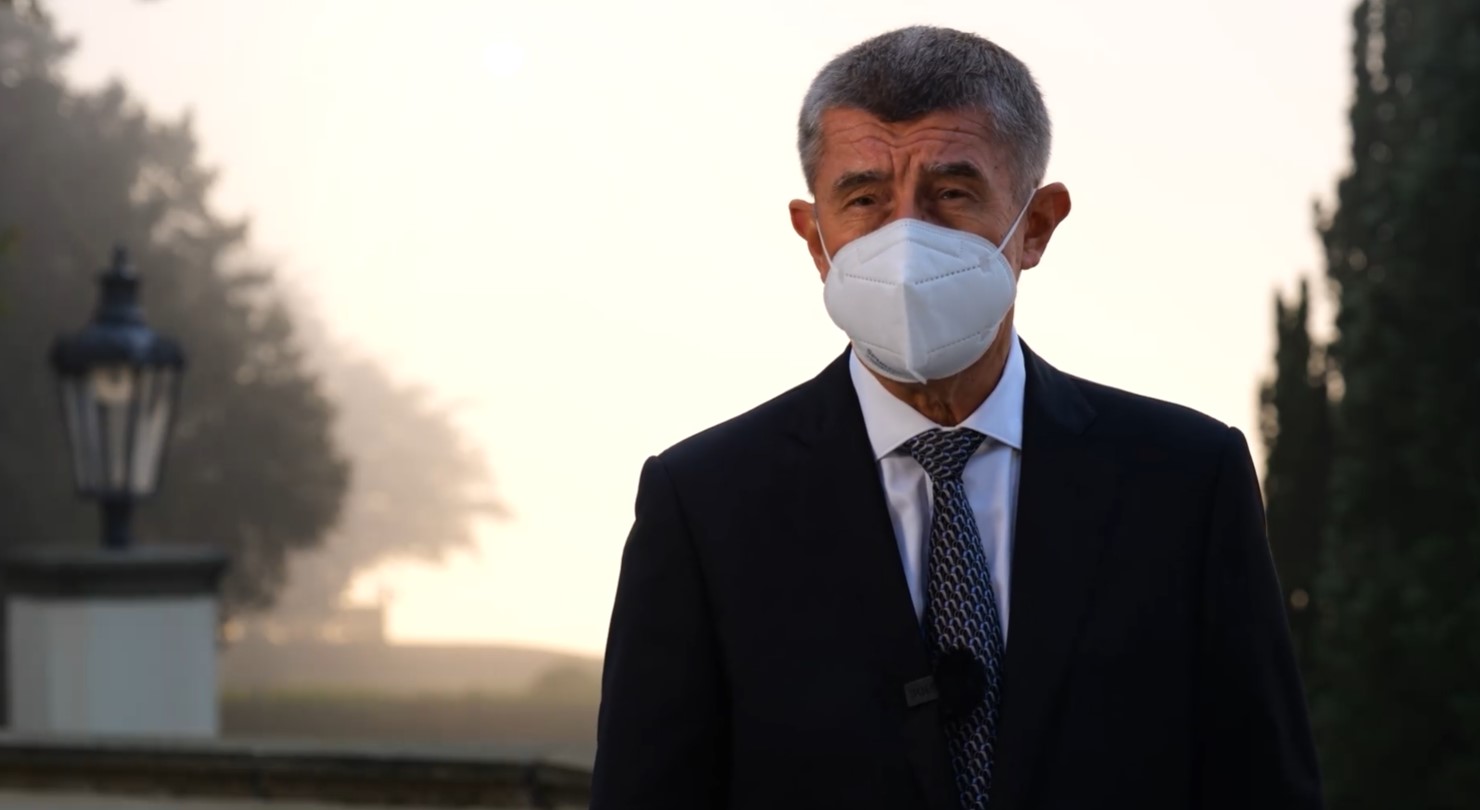 The ANO movement of Prime Minister Andrej Babiš dominated Czech regional elections, which took place on Friday and Saturday, winning in ten out of the 13 regions.

In total, the center-right ANO movement received 21.83 percent of the vote and will have 178 seats in regional councils, which equals two more than Babiš’ party previously had.

Babiš considers the result of the elections for his party to be great and thanked all the citizens who came to the polls despite the coronavirus epidemic. Due to the media pressure and constant criticism of the government, he said he was worried about the results. The prime minister also stated that he did not intend to interfere with the negotiations on coalitions in individual regions, leaving it to the local ANO movement organizations.

However, according to political scientists, there is a real chance that in many regions, other parties will unite against ANO, which could end up in the opposition.

Overall, the second place in the elections belongs to the Czech Pirate Party with 12.03 percent of the vote, followed by Civic Democrats (6.97 percent), Mayors and Independents (6.05 percent), and the Freedom and Direct Democracy party (6.14 percent).

This year’s regional elections also saw the support for left-wing parties decline, with Social Democrats (ČSSD) and the Communists (KSČM) losing many seats in regional councils. Compared to the last elections in 2016, Social Democrats lost 88 seats and will now have only 37 deputies. The number of politicians of the Communists will reduce from 86 to 13. Christian Democrats (KDU-ČSL) also recorded a drop of eight to 53 seats in regional councils.

“If you take into account that the Czech nation is generally viewed as left-wing, then it is a surprise, which, however, indicates that the left-wing parties do not have the most capable leaders at the helm,” commented President Miloš Zeman on the failure of left-wing parties in the elections.

However, he thinks that both Social Democrats chairman Jan Hamáček and the Communists chairman Vojtěch Filip should remain at the head of their parties as there are no other charismatic personalities that could replace them.

Zeman also talked about the effort of the parties to join forces against ANO, calling it unsportsmanlike behavior. According to him, the governor of the region should be the politician who received the most preferential votes on the candidate list of the most successful party. 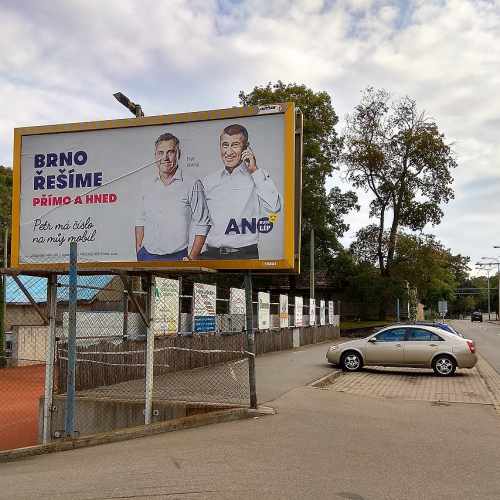