Humanitarian ship operators will only face fines up to €50,000 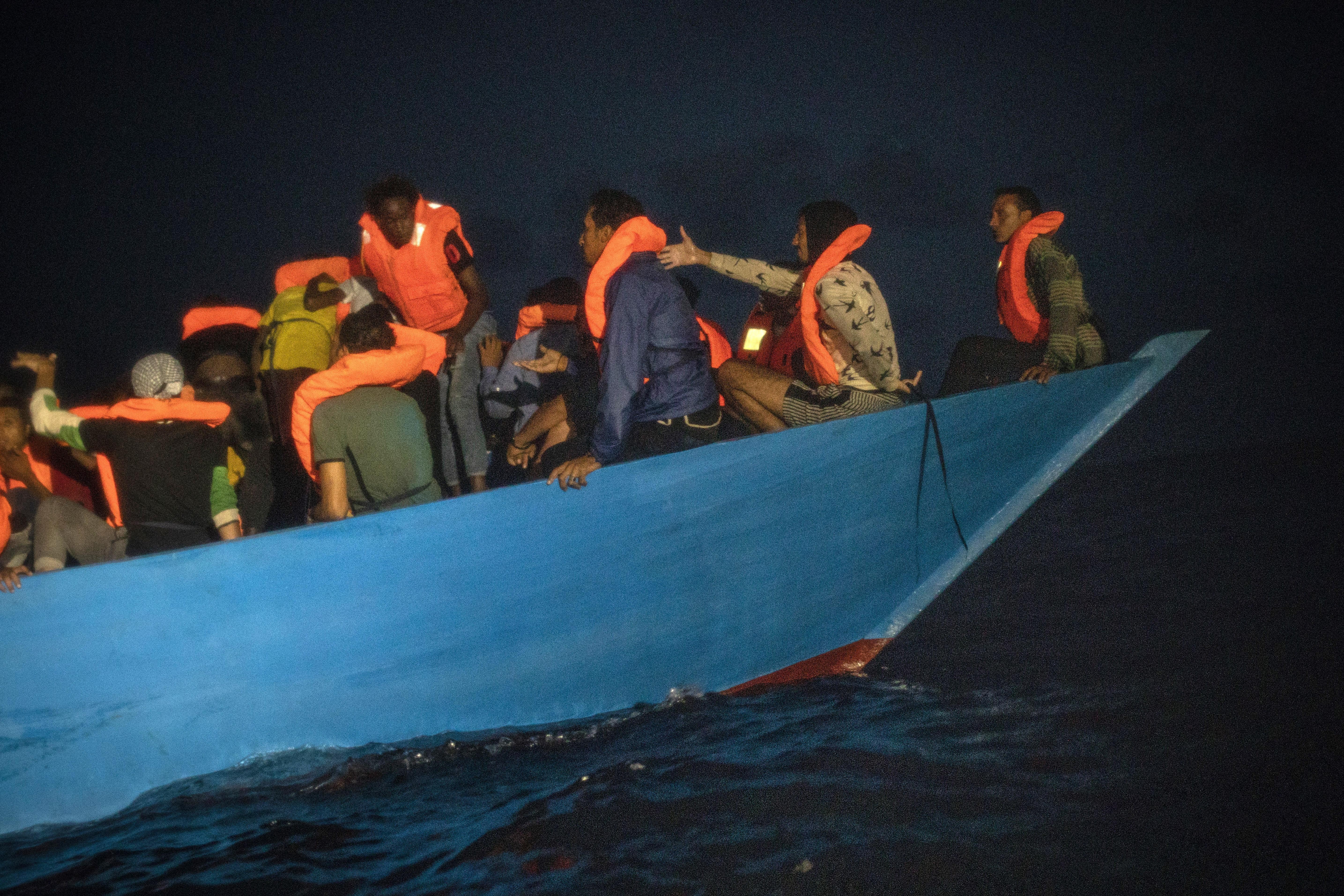 The Italian government has approved the relaxation of migration rules implemented by former Interior Minister Matteo Salvini, which he originally introduced to reduce illegal immigration to Italy and remove incentives for human smugglers.

The new measures, which will also extend the conditions for granting protection to refugees, were approved by the government late Monday evening, according to Czech news portal Echo24. They will come into force after approval by parliament.

During Salvini’s tenure, he implemented laws that allowed authorities to impose a fine of up to €1 million for unauthorized entry of humanitarian ships with migrants into Italian territorial waters, but now they will only face fines between €10,000 and €50,000.

The League leader slammed the new rules, saying, “They spend their time destroying rather than building. From what I have read, I would call the new laws ‘clandestine decrees’. We return exactly to where we were on illegal immigration and the law permits [migrant] landings by the thousands.”

Salvini also posted on social media that the abolishment of his decrees means “the reopening of ports to smugglers and illegal migrants“.

The new rules will be put in place even at a time when Italy has dealt with a 150 percent increase in illegal migrant landings compared to Salvini’s tenure as interior minister, which saw a drastic drop in illegal migration.

“Salvini’s propaganda decrees no longer exist. We want a more humane and secure Italy,” Nicola Zingaretti, head of the Democratic Party (PD), one of the parties in the Italian governing coalition, commented regarding the new rules on Twitter.

Salvini, the Minister of the Interior in 2018-2019, pursued a strict anti-immigration policy. He described the NGOs operating humanitarian ships as accomplices of migrant smugglers because they set out for the coasts of Africa to rescue migrants from the sea, which he argued only incentivized more migrants to make the risky journey.

While fines for NGO boats have been drastically reduced, the crews of these ships still face a sentence of up to two years in prison if they violate maritime law or do not cooperate with local authorities coordinating rescue operations.

The new “Decree on Security and Immigration” also extends the conditions for granting refugee protection, which will be granted even if migrants are at risk of “inhuman and degrading treatment” in their country of origin. As a result, asylum applications are expected to be approved at a much higher rate. It will also be easier for holders of a special residence permit to obtain a work permit.

Juvenile courts will also be authorized to allow the entry of a parent of an unaccompanied migrant minor from a foreign country “for serious reasons connected with the psychophysical development of the minor and taking into account his or her age and health conditions.”

New restrictions have also been placed on deportations, which are now disallowed in cases where a deportation “entails the risk of a violation of the right to a private and family life”, which means migrants with a family in the Italy are unlikely to be deported.

Repatriation centers, which house migrants set for deportation, can only hold migrants for a maximum of 90 days compared to the previous 180 days. The 90 days can also be extended if the Italian state is still awaiting a response from a country of origin that has a readmission agreement with Italy.

The maximum length for processing applications for Italian citizenship should also be reduced from four years to three years. However, the daily Il Messaggero stated that the deadline was two years before the so-called Salvini security decrees.

Salvini’s decrees, which were approved by the parliament in 2018 and 2019, were criticized by humanitarian organizations and Italian President Sergio Mattarella. Their reform was one of the conditions of the Democratic Party (PD) in last year’s negotiations on a governing coalition with the Five Stars Movement (M5S), which ruled until last summer with the Salvini’s League.

Matteo Salvini appeared in court over the weekend for preventing a ship filled with illegal migrants from docking at an Italian port when his party was in power, saying he would plead “guilty” to defending Italy and Italians.

Title image: Migrants from different nationalities, mainly Somalia, Egypt and Morocco, including 14 minors and 4 women, wait to be assisted by a team of aid workers of the Spanish NGO Open Arms, after spending more than 20 hours at sea when fleeing Libya on board a precarious wooden boat, in international waters, in the Central Mediterranean sea, Tuesday, Sept. 8, 2020. (AP Photo/Santi Palacios).