Entry to the camp is now prohibited until September 15 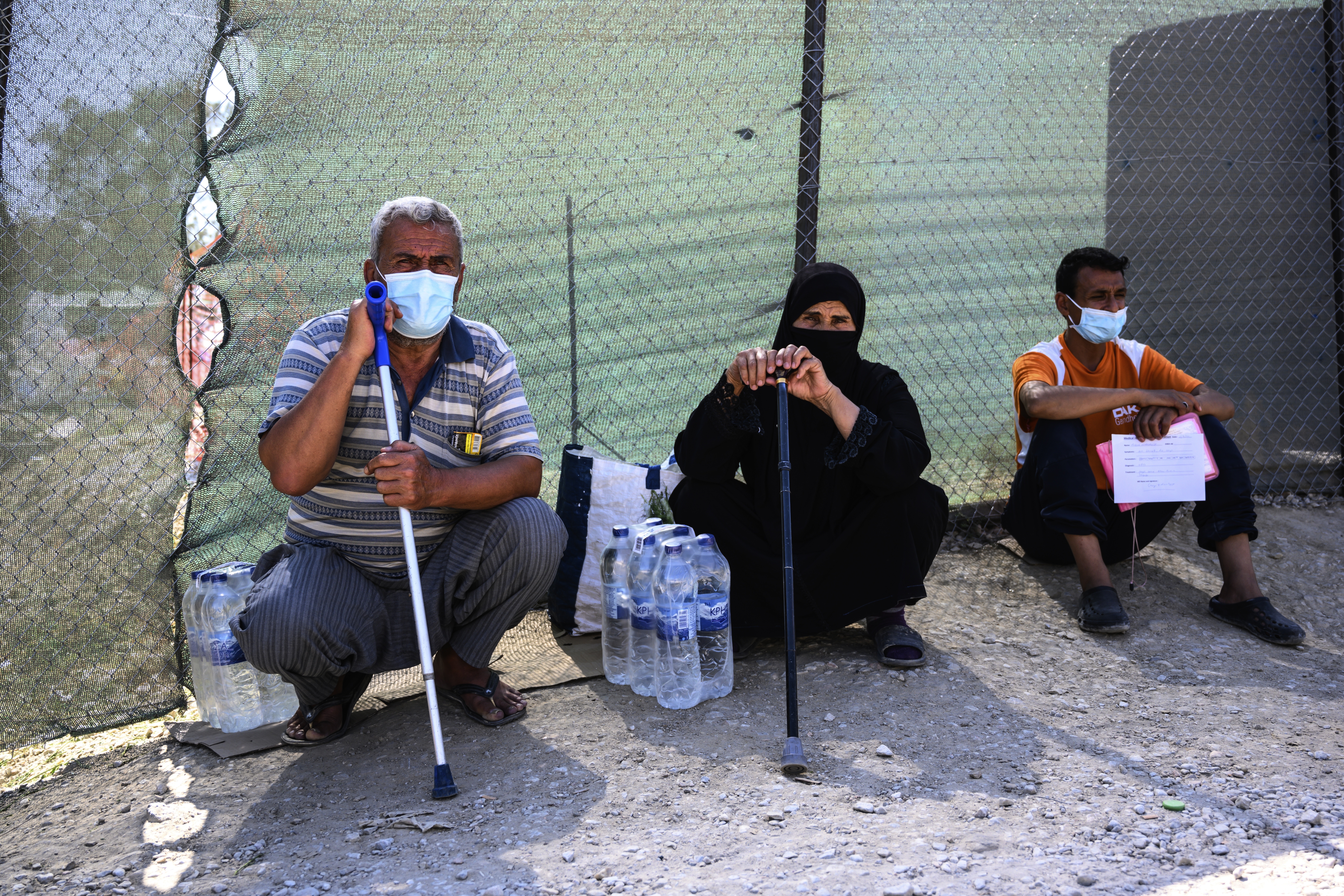 Greek authorities have declared a two-week quarantine at the crowded Moria migration camp on the island of Lesbos due to the first confirmed case of the coronavirus infection. According to local media, the infected man is a 40-year-old Somali who left for Athens in July. Upon his return, he lived in a tent on the edge of the refugee camp in Moria.

The Somali, who has refugee status and permission to live in Greece, was hospitalized on Wednesday night. Local authorities are now tracking the people with whom he had previously come into contact, AMNA reported.

Almost 13,000 refugees now live in the Moria camp and its surrounding areas, although its capacity is about 3,000 people. Poor hygiene conditions in this facility have long been criticized by non-governmental organizations, which, after the outbreak of the pandemic, called for its closure and the transfer of migrants to the mainland.

From Wednesday to September 15, with some exceptions, entry to the camp is prohibited; only the most necessary personnel, whose temperature is measured before entering, may enter. There is also an increased police guard around the building.

On the island of Lesbos, the coronavirus was detected in migrants as early as May, but they were newly arrived refugees who were isolated in a quarantine camp.

In Greece, 10,524 people have been diagnosed with coronavirus since the onset of the pandemic, with 271 patients dying from the infection.

Title image: Migrants sit outside the perimeter of the Moria refugee camp on the northeastern Aegean island of Lesbos, Greece, Wednesday, Sept. 2, 2020. Greek authorities are imposing a 14-day quarantine on the Moria migrant camp on the island of Lesbos, after one man who had been living outside the official camp tested positive for the coronavirus. (AP Photo/Vangelis Papantonis)