Sweden: Man with Congolese citizenship accused of 19 robberies in Stockholm 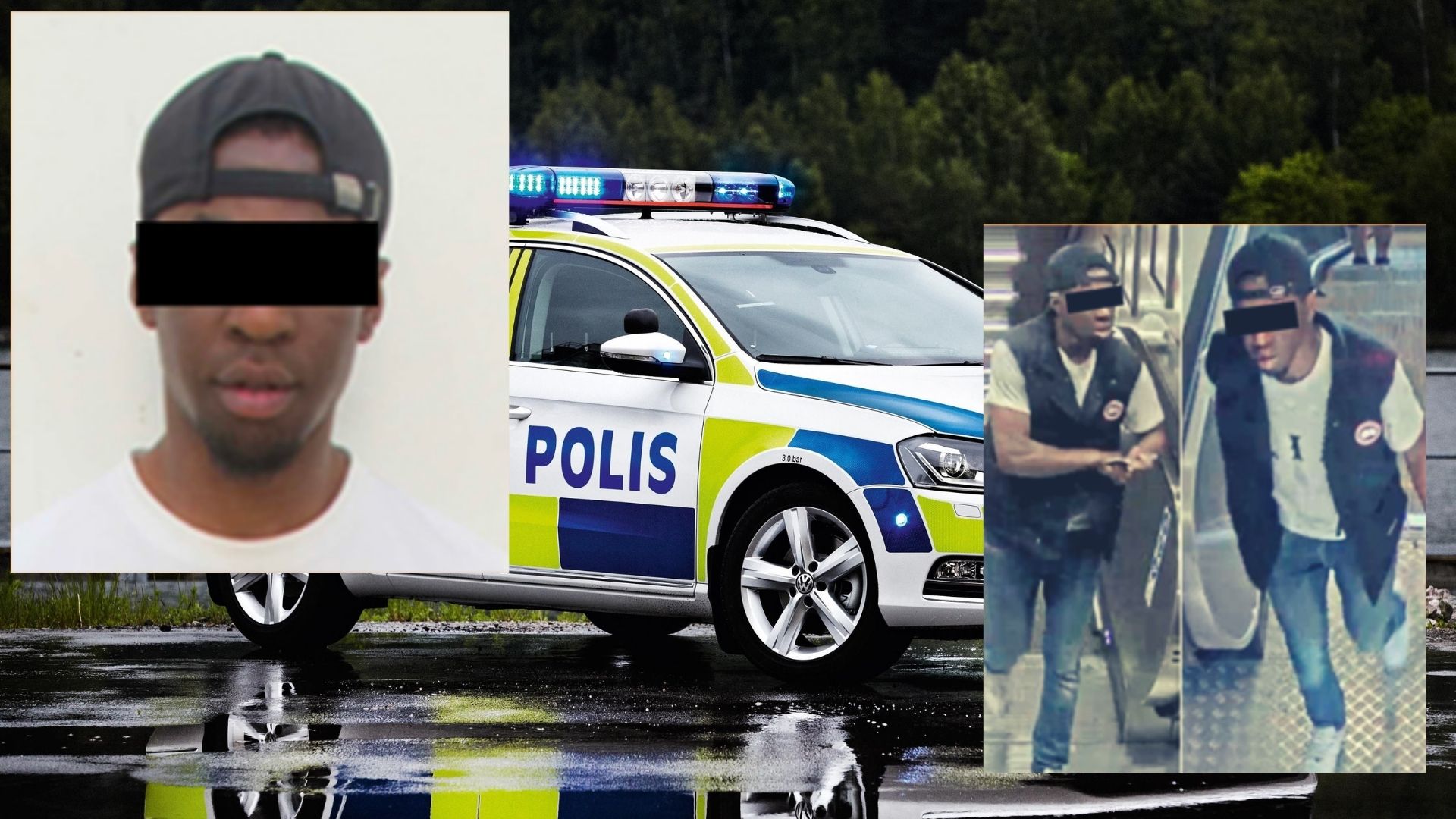 A migrant man in his 20s has been charged with robbery and attempted robbery of 19 young people in Stockholm, Sweden. According to the prosecutor, he already has Swedish citizenship and, thus, cannot be deported if convicted.

The crimes that the man is suspected of took place between January and July this year in central Stockholm. Since July 18, he has been in jail.

According to prosecutor Maximillian Berg Molin, the man acted alone when threatening young people with violence while robbing them of their belongings, mainly mobile phones, but also headphones, clothes, and cash. His actions have been captured on surveillance cameras at ATMs and metro stations.

All victims of the perpetrator were born between 2002 and 2006, however, prosecutor Berg Molin said that the jailed man denies committing any crime.

Berg Molin further noted that the man has both Swedish and Congolese citizenship, which means he cannot be deported. He received Swedish citizenship at birth. When the Nyheter Idag online daily asked about the man the Swedish Tax Agency, the office stated that although the perpetrator was born in Sweden, he is only a citizen of Congo.

The prosecutor responded to this, stating that the man has been in Sweden for so long that it is not possible to get him deported based on the current legislation.

The man already has six criminal convictions on his record, including assault, robbery, and assault in court.

Rising crime linked to Sweden’s migrant community has been a major topic in the country’s press, with a number of cities like Stockholm and Gothenburg seeing an increase in gang crime, shooting deaths, bombings, and stabbings.