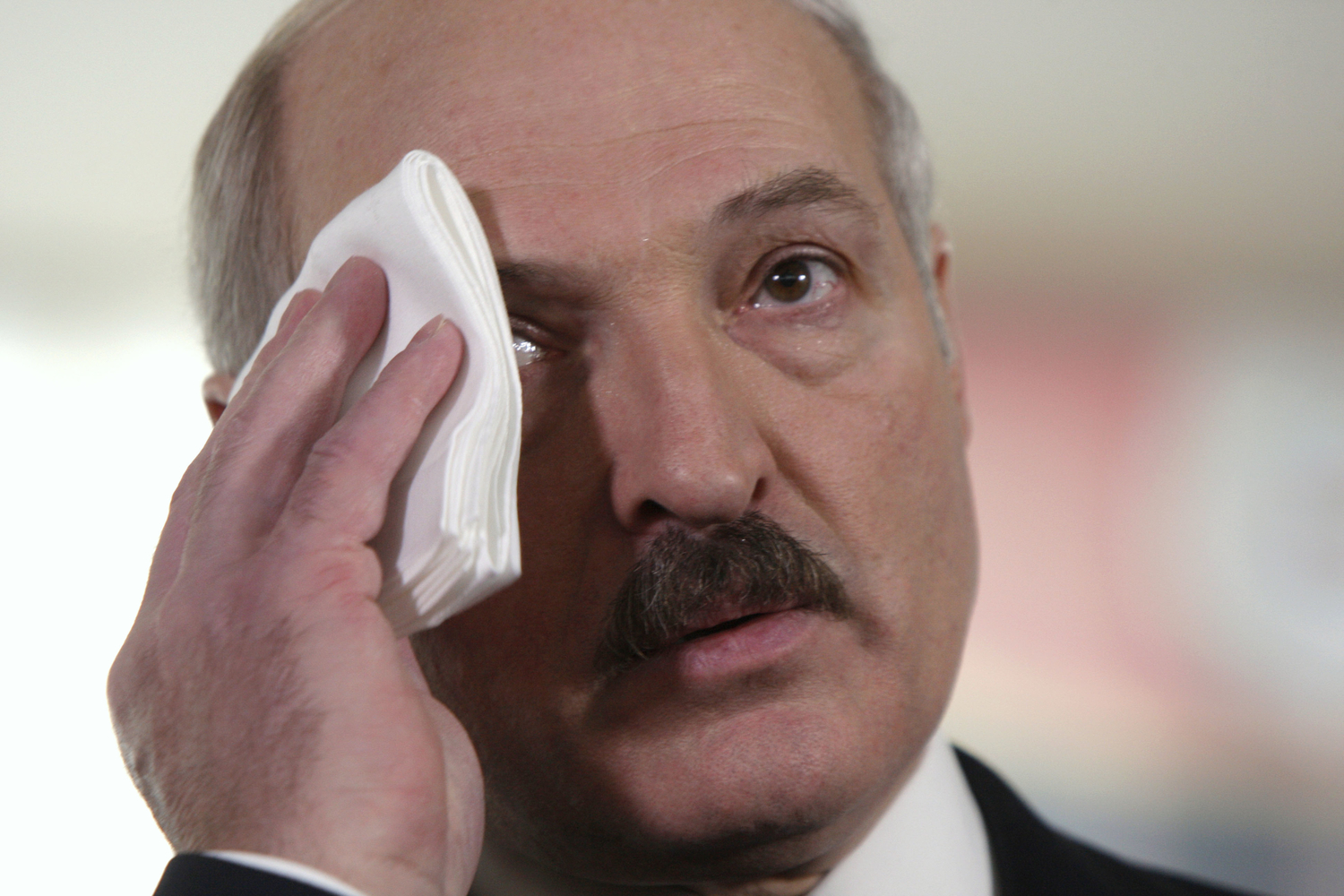 Lithuanian MPs have introduced a resolution in parliament to freeze funds and to impose a travel ban into the European Union for people responsible for rigging the Belarusian elections and using excessive violence against peaceful protesters.

The resolution, which was voted in favor for by 120 out of 122 MPs, also foresees support and help for Belarusians and non-government Belarusian organizations targeted by Aleksandr Lukashenko, including giving them asylum.

The MPs called for an end to using violence against protesters and an immediate release of all members of the opposition and civic society, as well as guaranteeing freedom of press, gatherings and other political and civic freedoms in Belarus.

The resolution was put forward by representatives of all the major factions in the parliament. It was addressed to Lithuania’s leaders, as well as the European Council, European Commission, European Parliament, and the parliaments and governments of EU and NATO members.