A suicide bomber who killed himself in a botched terrorist attack outside a hospital in Liverpool on Remembrance Sunday last year had been refused asylum more than six years before the attack but remained in Britain, newly obtained court documents reveal.

Emad Al Swealmeen died after his homemade bomb detonated in the back of a taxi outside Liverpool Women’s Hospital shortly before 11:00 a.m on Nov. 14. The terrorist attack — only botched due to the heroic efforts of the taxi driver who locked Al Swealman inside the taxi before he detonated — was planned to coincide with the day the U.K. remembers its war dead.

An inquest into the attack revealed he had purchased over 2,000 ball bearings, intending to create an explosive device that would have had devastating consequences if detonated inside the neonatal hospital.

Despite claiming to be a penniless Syrian refugee, it later transpired that Al Swealmeen was Iraqi-born with no ties to Syria, and arrived in the U.K. legally from the UAE in May 2014 on a Jordanian passport and visa. He had been living in the UAE for over a decade prior to arriving in the U.K.

The Iraqi subsequently claimed asylum in the Britain days after arriving but his application was rejected. He later appealed the decision by the Home Office but this too was rejected in 2015.

“In view of all the evidence, I reject his account of events in Syria and his fears on his return in their entirety, and dismiss his asylum appeal,” the judge presiding over his asylum appeal held in documents now released to the press in the public interest.

The coroner’s court heard how Al Swealmeen had previously been incarcerated in the Middle East for a serious assault, and had also served a custodial sentence in the U.K. for threatening pedestrians in Liverpool with a knife. He also reportedly attempted to deceive officials by claiming he had converted to Christianity following his arrival to Britain, despite still being a practicing Muslim.

The Home Office has not offered an explanation as to why Al Swealmeen was still residing in Britain more than six years after his asylum application and its subsequent appeal had been rejected.

When pressed on this issue by reporters, the department responded by claiming it was in the process of “fixing the broken asylum system” and that the government’s “New Plan for Immigration will require people to raise all protection-related issues up front to tackle the practice of making multiple and sequential claims and enable the removal of those with no right to be in our country more quickly.” 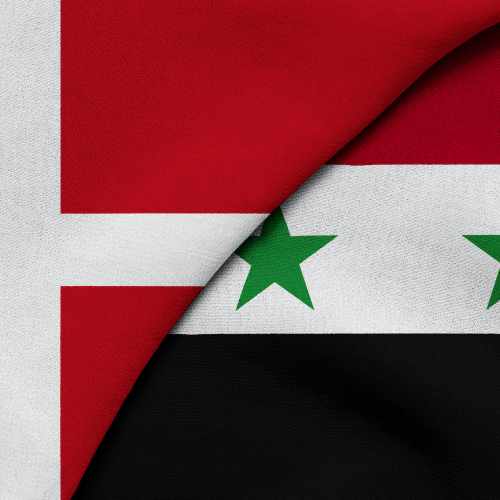 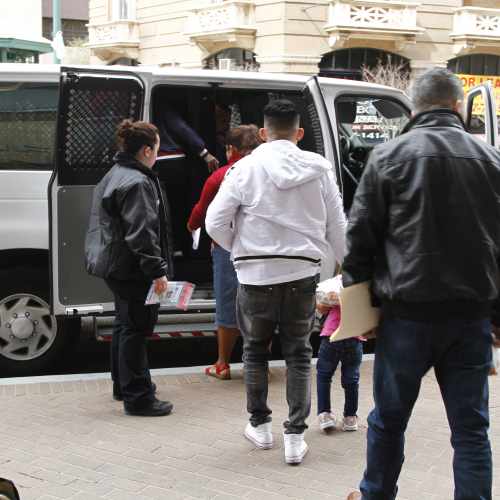