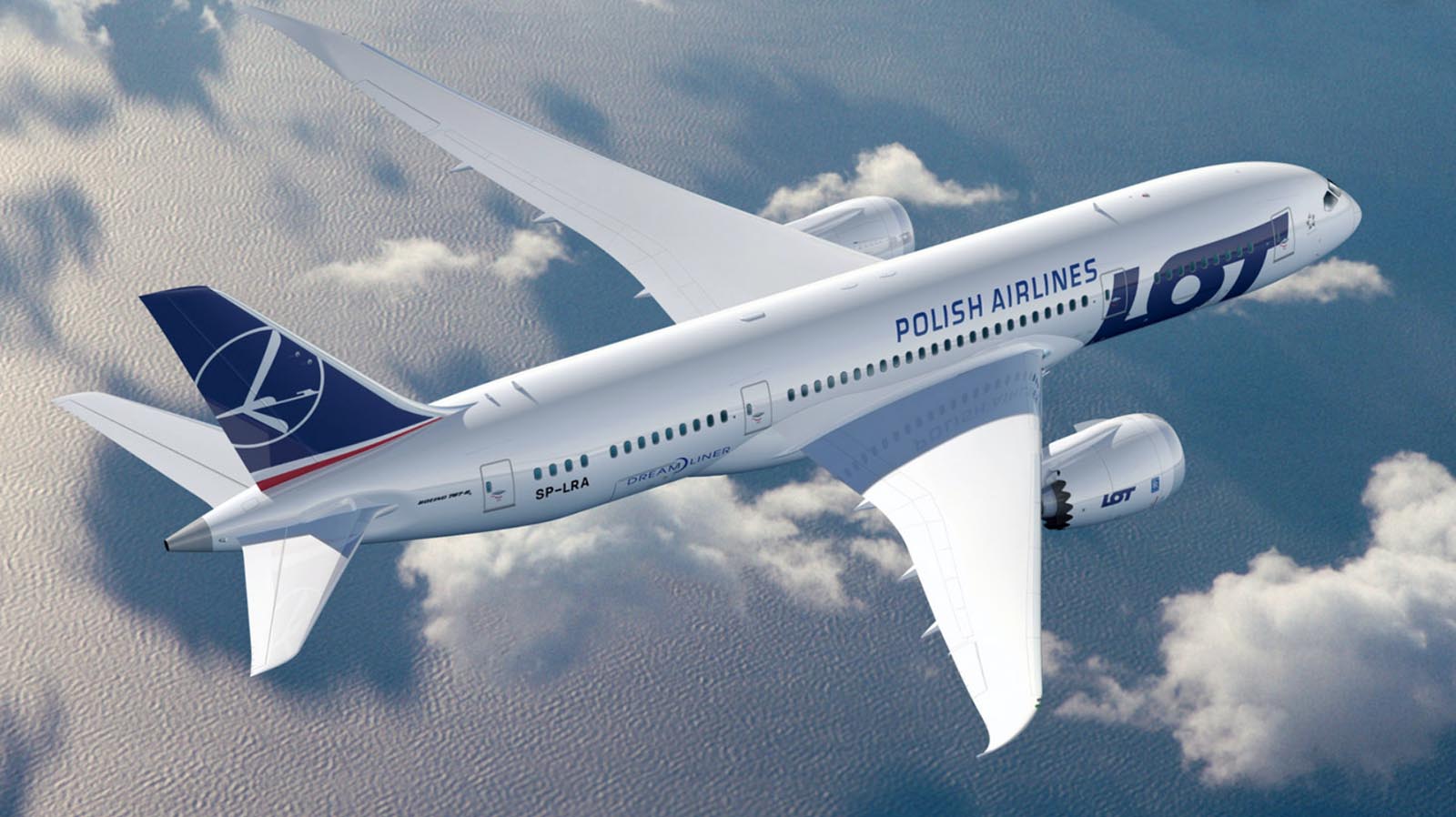 LOT Polish Airlines is adding a voluntary charge to cover carbon dioxide emissions during flights to support a project to improve carbon capture for Polish forests.

A passenger may pay an additional fee while purchasing their plane ticket, which will support projects meant to compensate CO2 emissions during flights and take other pro-ecological actions, LOT explained in a statement.

There will also be a special CO2 calculator on LOT’s website where customers will be able to calculate the carbon footprint of their flight along with suggestions on how they can counteract it. From there, customers can enter a sum they would like to donate to environmental causes.

The main project garnering support from LOT is designed to increase the amount of CO2 captured by Polish forests. Currently, 1 hectare of Polish forest captures 5 tons of CO2 on average, but in 30 years, each hectare of forest tied to the project will capture an additional 37 tons of CO2, claims LOT.

“In the last 2 years, just due to changes in internal procedures, including taxiing on one engine after landing and flight route optimization, we have reduced CO2 emissions by 7 percent,” Maciej Wilk, a member of LOT’s board for operations explained.

LOT added that they have also begun to gradually remove plastic products from their planes.

The airline also supports European initiatives which are meant to help reduce CO2 emissions, including actions to introduce the uniform management system for the Single European Sky.

“Improving the capacity of the airspace and airports in all of Europe will lead to the optimization of routes and shortening of flight times, which will help effectively limit CO2 emissions by the airline industry,” LOT stated. 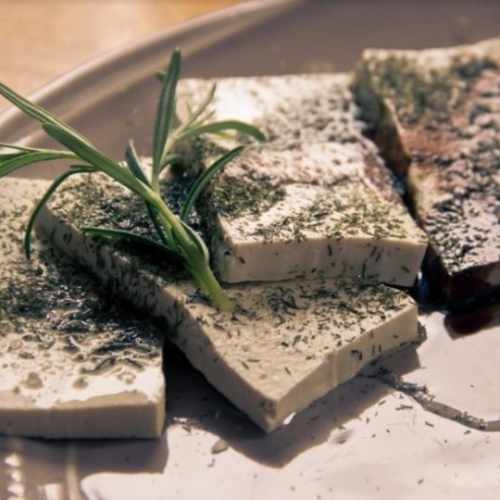 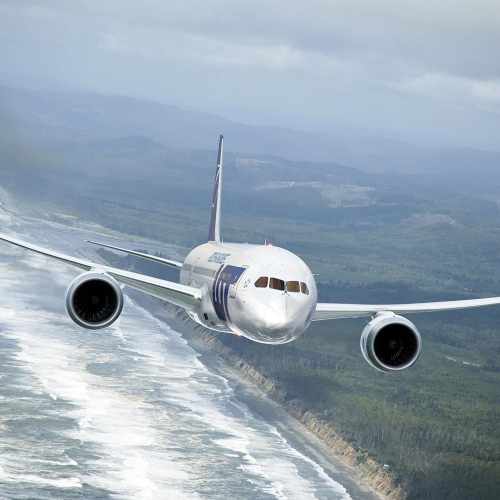 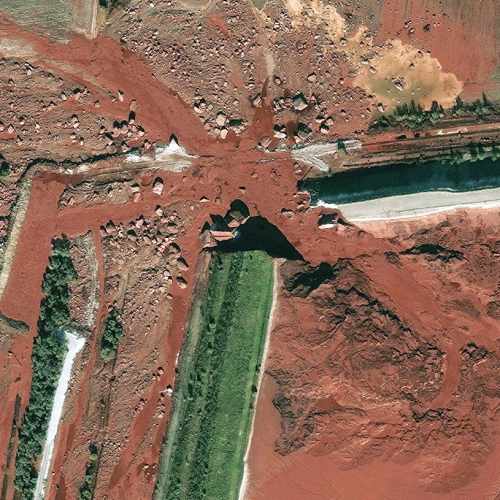 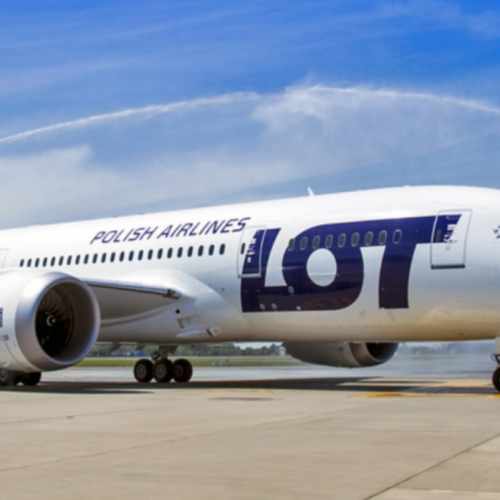