Macron from across the pond

At the United Nations, French President Emmanuel Macron spoke about a migrant quota that no longer has any support in the European Union, Magyar Idők columnist Levente Sitkei writes. 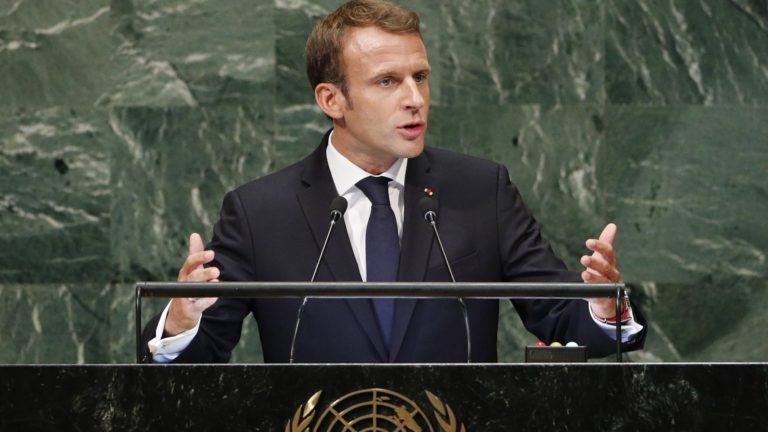 Virtual reality may have made it possible to hop across continents at the push of a button, but people will always be people. According to a famous Hungarian saying, “He who comes from afar can say whatever he wants”.

This is all very fine as we are just discussing whether first names or surnames should come first, but when a supposedly high-ranking person says that he supports the distribution of migrants within the European Union based on quotas and says that at an important conference in New York parallel with the U.N. session: well, then we do have a problem. Because this agenda has failed already.

On our side of the pond, this idea is no longer considered normative or even feasible. It has caused the fall of many politicians, it has rendered Germany lightweight and led to an ideological battle where the polar opposites are represented by Emmanuel Macron and Viktor Orbán.

But there, in the chaotic bureaucratic monstrosity called the United Nations many have a vested interest in declaring migration a human right and a welcome step, instead of a bad phenomenon.

We are ultimately talking here about money and influence, huge amounts of money, permanent cash flows that can be given a sugar-coating: that sounds wonderful, but it will still remain a colossal lie.

This is the supposedly new liberal democracy, a uniform mass of people who believe in nothing, have respect for nothing. But this mass that stands for actual nations in the fantasies of Emmanuel Macron, DImitris Avramopoulos and U.N. Secretary General António Guterres does not exist.

One could wish for its existence and many would gladly give an arm for people to be so malleable, but experience has shown that such human experiments are doomed to fail.

But these people coming from afar will always be there and spin their tales. And the less a person is clear about his identity, the more he will believe these tales. So their goal is clear, but so is the antidote. 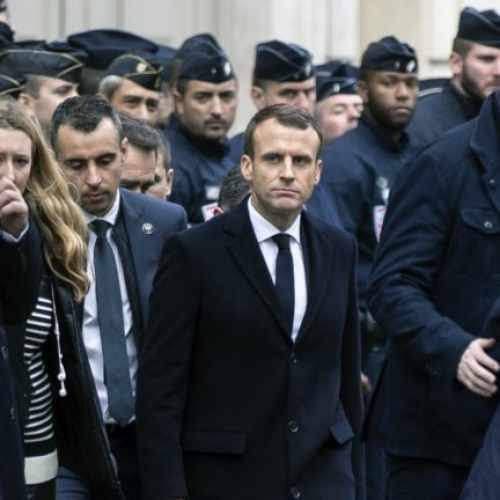 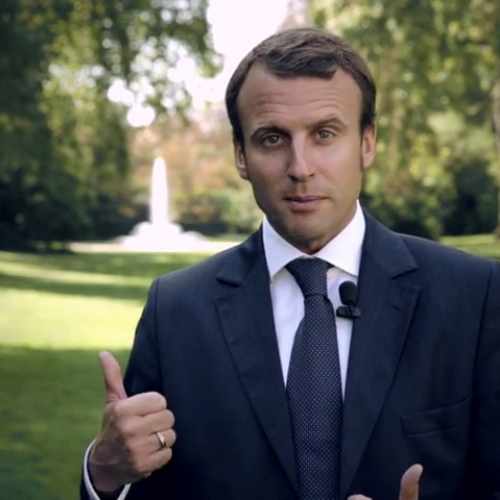 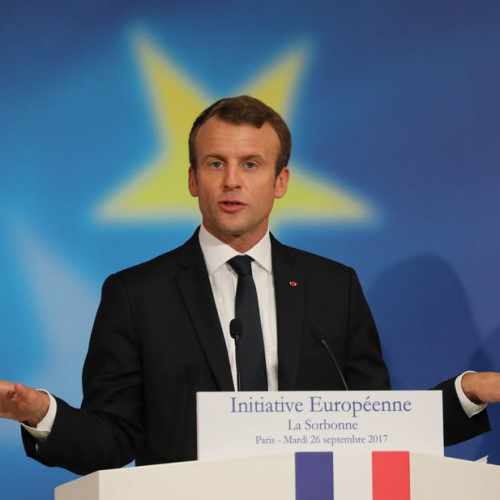