French President Emmanuel Macron is visiting Bratislava next Friday. The politician will meet with President Andrej Kiska and Prime Minister Peter Pellegrini. This will be the second French presidential visit to Slovakia since 2013. 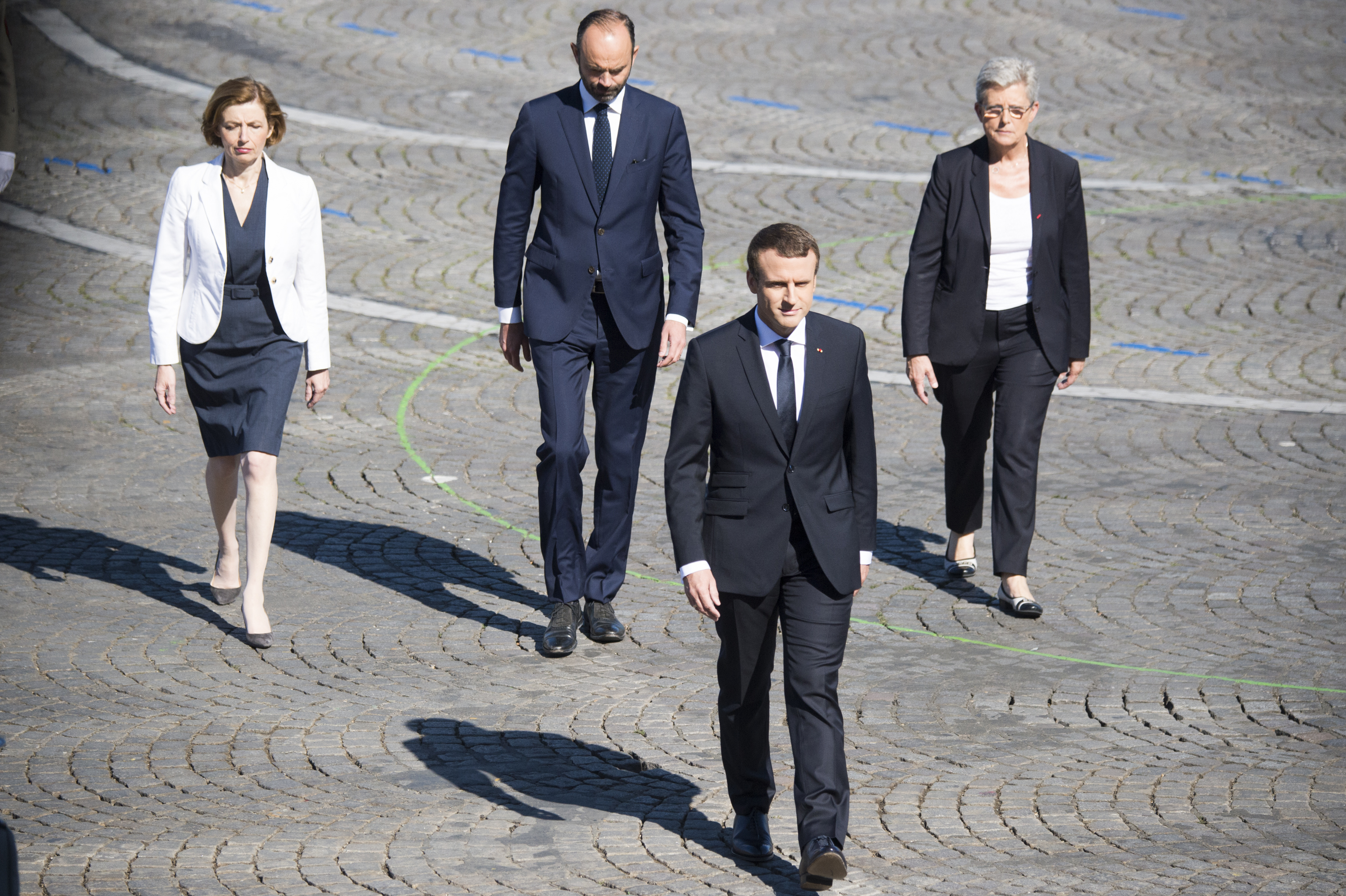 Initially Emmanuel Macron planned his trip in the spring, but the French President will make a visit to Slovakia next Friday instead.

“He has no special connection to the country, but in contrast with his predecessors has much bigger ambition regarding the change of France and the European Union. This is why he needs the support of member states. In comparison with the Czech Republic, Slovakia is more important to him due to the country’s membership to the Eurozone,” points out analyst Vladimír Bartovic.

The time of Macron’s visit is symbolical, the French president is coming to the country two days before the 100th anniversary of establishing the independent Czechoslovakia and will continue his trip to the Czech Republic to meet Miloš Zeman and Andrej Babiš. France, after the First World War, was one of the initial supporters of the common Czechoslovakian state.

During his visit, Bartovic believes Macron will present his plans regarding the next European elections, and try to find allies for his political project in Brussels. Immigration will be another crucial issue of the meetings due to the lack of the common European approach and the resistance of the Visegrád Group regarding the mandatory quotas.

According to Bartovic, Macron feels closer to the Czech Republic and Slovakia than “problematic” Hungary and Poland and while he accepts the existence of the Visegrád Four, prefers negotiations with countries which are “more accessible.” 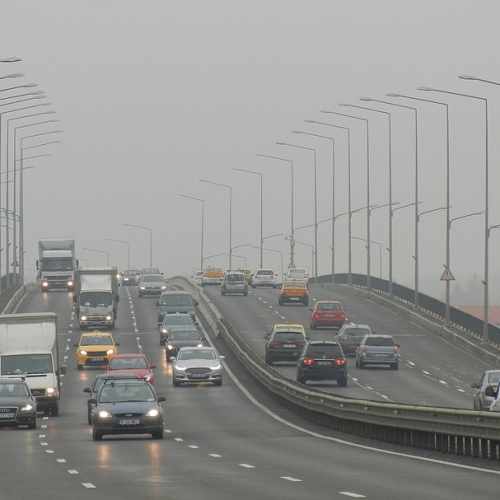 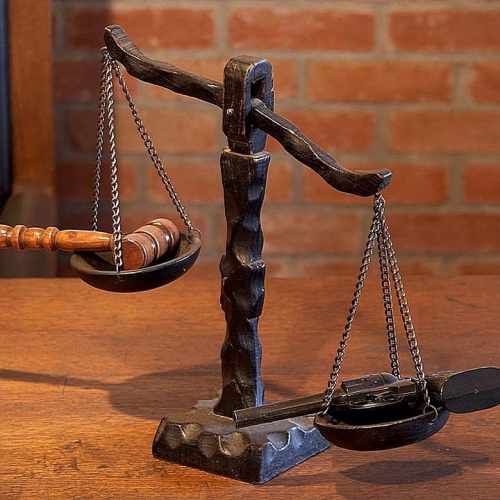 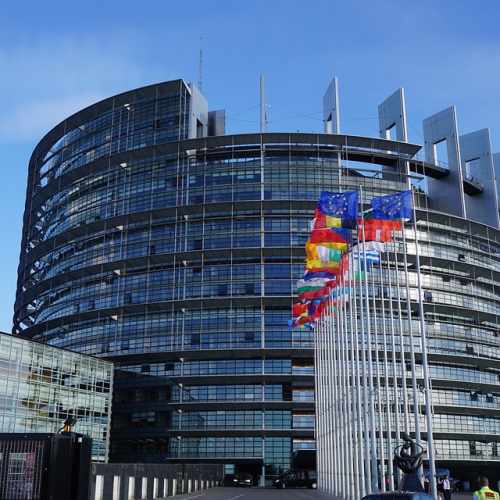