The company did not please all its customers 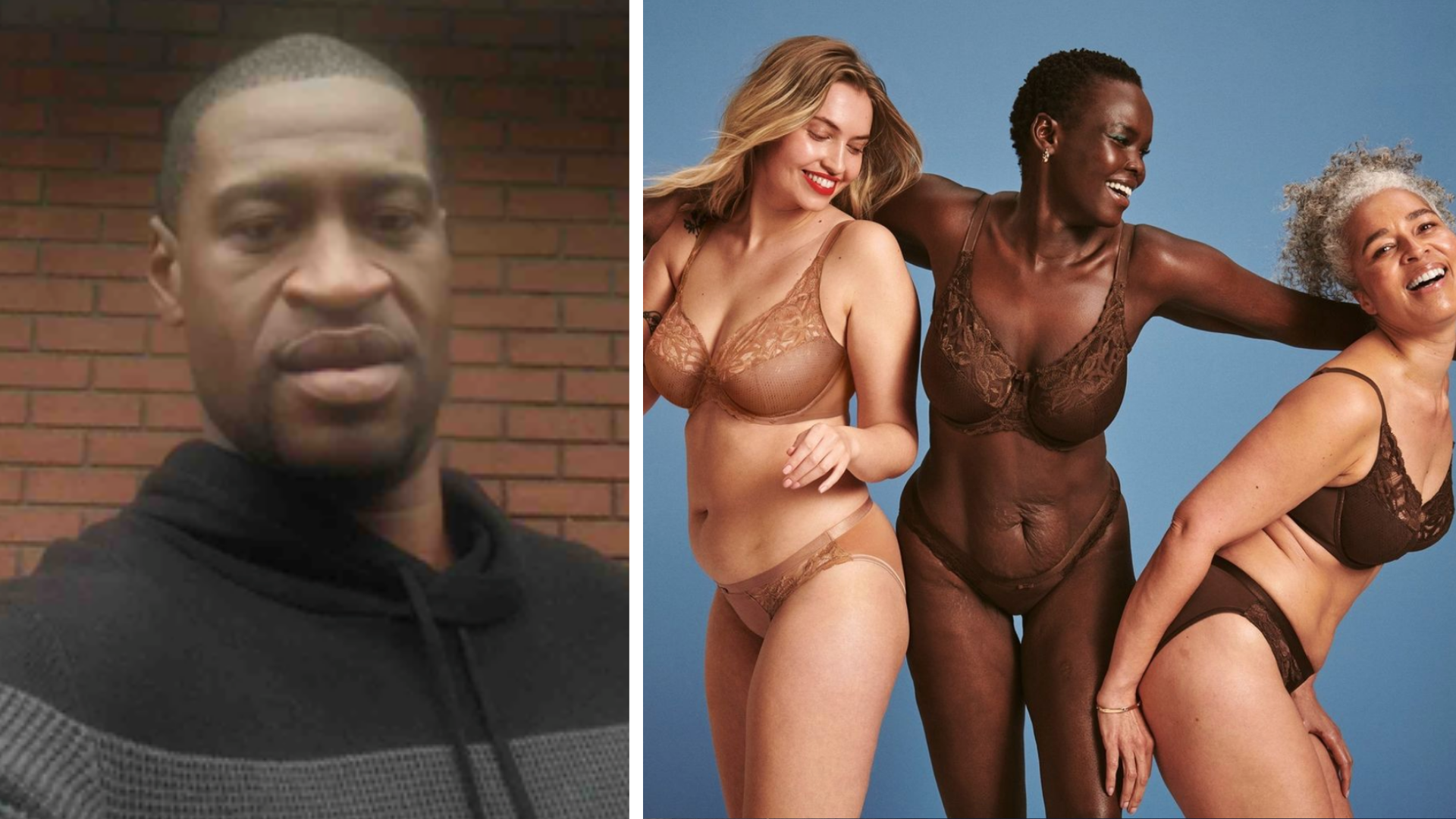 Just days after George Floyd’s first statue was unveiled in the United States, he became the inspiration for an “innovation” in an unexpected field: underwear. The UK’s largest lingerie manufacturer and retailer, Marks & Spencer, has announced a new “inclusive” lingerie collection inspired by George Floyd. It presents new colors of clothing according to skin color.

According to the company, the previous offer of underwear was “inconsistent” and did not represent all ethnic groups.

Floyd’s death at the hands of former Police Officer Derek Chauvin sparked massive protests in the West, resulting in multiple deaths and billions in property damage during Black Lives Matter riots. A controversial sticking point for many who reject celebrating Floyd is that he served five years in prison for a home invasion in which he is accused of holding a pistol to a woman’s belly. Floyd also had a long criminal record and although a court convicted Chauvin of murder, Floyd also had a large range of narcotics in his system at his time of death, including the powerful opiate Fentanyl, which was deemed to be four time the amount that could theoretically lead to an overdose.

The Marks & Spencer company, which also sells clothing and food in the Czech Republic, introduced the new collection of women’s underwear a few days ago. The company announced the news as a revamping of its product offering. When presenting the collection, it pointed out the motivation for change.

The company claims the “bold and relevant” campaign called “Nothing neutral about it” draws attention to new colors in the shades of different races.

“We listened when our customers and colleagues told us we hadn’t got it right when it came to color; both in the choices available and the way we talked about the neutral shades,” said Laura Charles, who is in charge of the company’s underwear collections.

Nothing neutral about it – nude lingerie, now in even more colours, styles and sizes. https://t.co/QXNzUobsLx pic.twitter.com/gl1GtrJb6l

The company now offers new brown, black and beige shades. At the same time, after what the company said was a thorough analysis, it decided to name the clothes in the collection not according to individual colors, but to give the individual shades completely new names. And so the new shades are called Opaline, Rich Amber, Rich Quartz, Rose Quartz, or Topaz.

In a statement, the company cited a global debate on racial inequality after George Floyd’s death as an incentive to change its colors, which should be more “inclusive.”

However, the company did not please all its customers with the new collection. Some on social media expressed disgust and point out that Floyd was convicted of robbery in the past and threatened a pregnant woman with a weapon.

I’m afraid that’s it for me as far as @marksandspencer is concerned. I just can’t support this utterly woke and opportunistic bollox. Unfortunately that means I will need to cut loose @Ocado too, but I can’t support this shit… https://t.co/Ytu2JfDBDe

Now, a former customer acting under the name Teresa went even further in her statement.

“I’m afraid that’s it for me as far as Marks & Spencer is concerned. I just can’t support this utterly woke and opportunistic bollox,“ she said in her tweet.

Marks & Spencer’s move comes at a time when firms across the West have embraced a “woke” corporate ethos, with Nike promoting controversial figures like Colin Kaepernick for kneeling, Coca-Cola claiming being White is not ok, and tech companies banning conservatives from participating on their platforms.