Should we ban those doing the banning?

The wave of “awakened” activism has hit Western countries 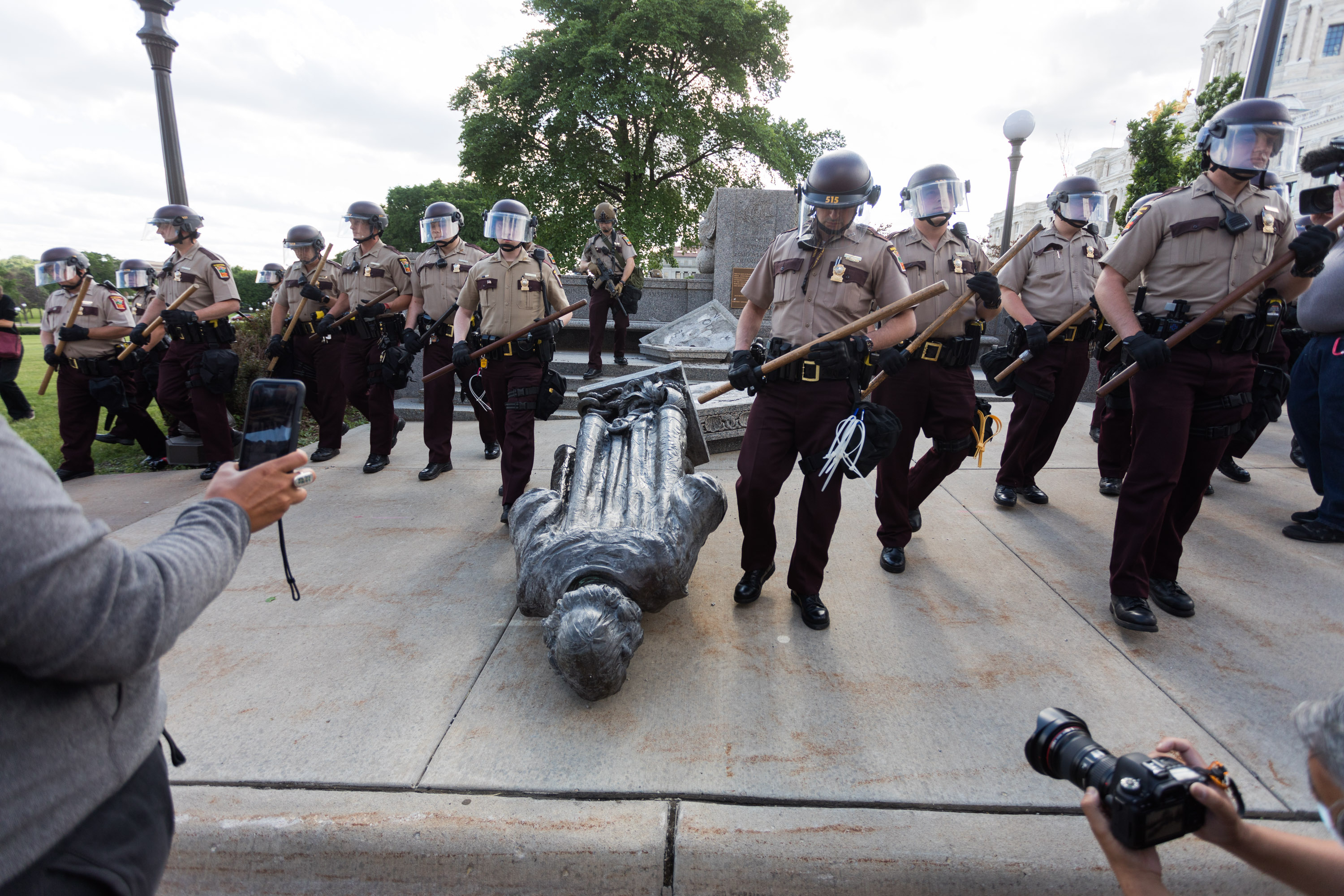 The wave of “woke” activism that has hit some Western countries is attracting a great deal of attention in our region as well — often quite critical attention. And rightly so. It is a very authoritarian and internally very contradictory ideology, which is gaining dominance in the cultural and media world of some countries, in the world of large companies, it is potentially destructive to classically understood liberal democracy.

It undermines its basic principles, assigns values to variously defined group identities, and, perhaps, is religious in its style of thought and practice, but offers an emotionally flat and narcissistic “rite”. It denies the idea of shared humanity that transcends racial, class, and other differences.

Despite all this, this vague ideology is not the only danger to the future of the West. The fight against it can be just as threatening if it is based on similar principles and expresses similar identity-based thinking.

Some U.S. states have decided to fight “critical race theory” in schools, even with bans. State legislation is supposed to pass laws to that effect, and proposals to remove such teaching are indeed bizarre. For example, one claims that teachers need to be given cameras similar to those worn by police officers in order to check whether they contaminate teaching with inappropriate ideology.

Yes, in many American schools students have to undergo absurd and sometimes degrading training, and teachers and students are again under absurd ideological supervision. However, “critical race theory” is just a vague label that is used quite loosely, almost on everything that the speaker considers a pathological manifestation of contemporary progress.

It is used in general terms, such as the term “neoliberalism,” popular with the academic left, or neo-Marxism, popular with the right. The attempt to enforce a ban on something that is very vaguely defined, therefore, also allows for a definition that suits the potential plaintiff, which is a step on a very sloping and very slippery surface.

As some critics of “woke” fads, such as well-known commentator Andrew Sullivan, point out, there are various ways in open society to resist the authoritarian tendencies of some progressives, but their use requires some personal commitment, so a blanket ban may seem more convenient.

However, the most comfortable journeys often do not lead to good results. Trying to fight against an ideology that loves to ban with more bans is already paradoxical, and it can be a manifestation of a broader and dangerous trend, which involves responding to authoritarianism, perhaps even totalitarianism from the left, with some variant of it from the right. It means to take over the left’s way of thinking and acting just to reconfigure it in some way.

Replacing one manifestation of that disease with another would be no big win.