The state must create the conditions for protection 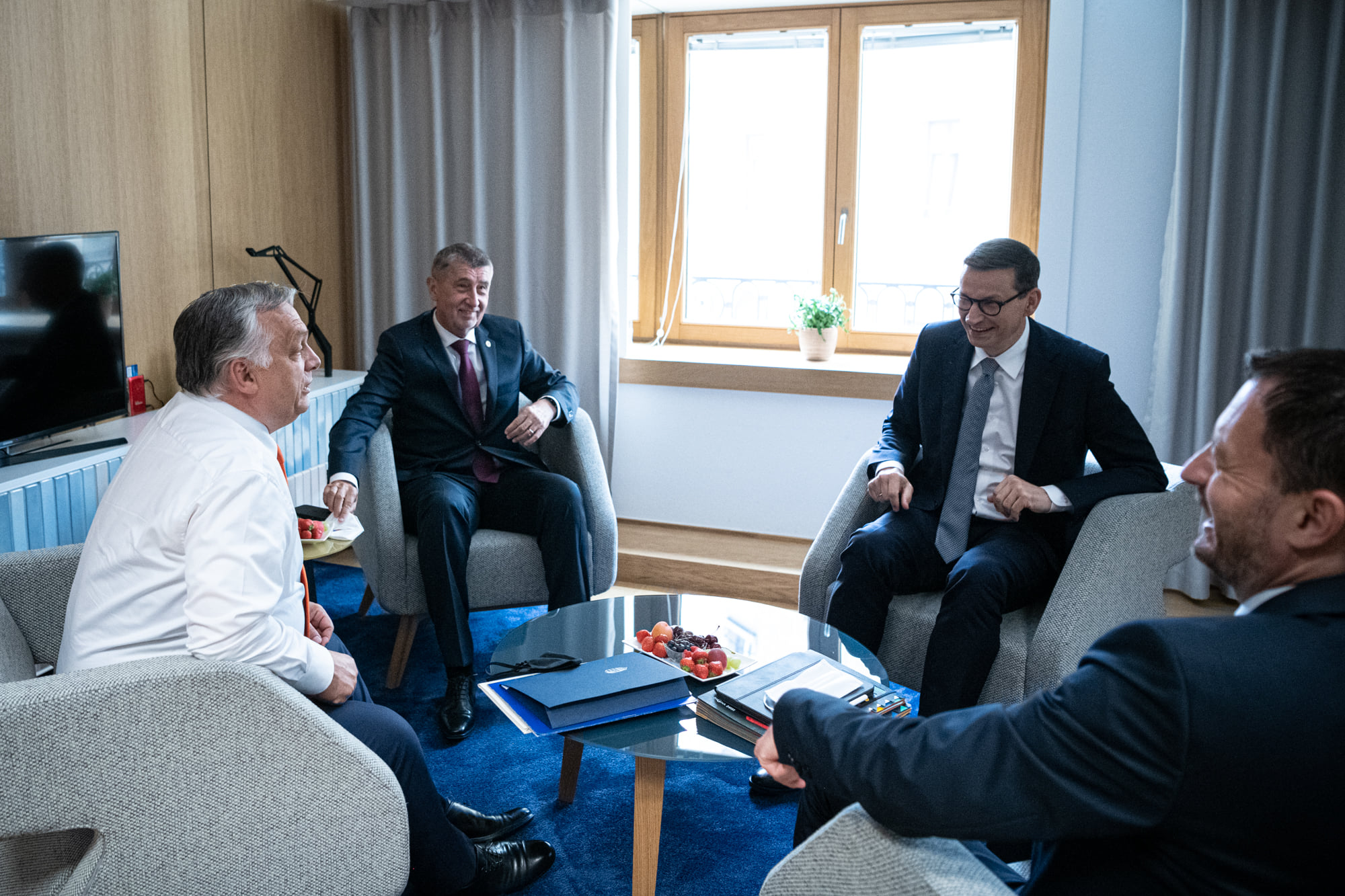 The new Hungarian regulation is about how the child becomes acquainted with the otherwise difficult and complicated issue of sexuality, and the law helps the parent make that decision for their own family. That is why it is a child and parental protection law, Prime Minister Viktor Orbán emphasized in Brussels on Thursday, ahead of a two-day meeting of EU leaders.

Answering a question from journalists, Orbán said, “It is an honor for Hungary if any prime minister or a president of the European Council is interested in a Hungarian law.”

“I would love to tell them that there is no question of any law that would apply to homosexuality. This law is not about this, this law is about the upbringing of children, the upbringing of any sexual content,” he said, adding that “it’s always better to read something first and only then react to it; that’s the right order.”

Hungary’s new law, which enacted a variety of anti-abuse and anti-pedophile laws, also banned LGBT content or content that promotes children changing their gender from being shown to children under 18. The law has been criticized by a number of EU countries.  The Hungarian prime minister stressed that the regulation is allowing the parents to decide how the child becomes acquainted with the issue of sexuality.

“And it is up to the state to create the conditions for parents to actually exercise these rights. This is a child and parental protection law,” Orbán said.

“I am a rights activist. I was a freedom fighter during communism when homosexuality was punishable. I fought for freedom and rights, which means I also fought for the rights of homosexuals,” Orbán said. “This law is not about this, this law is about the rights of children and parents.”