Dutch PM: Hungary has no business being in the EU

PM Rutte: “In my opinion, they have no business [being] in the EU” 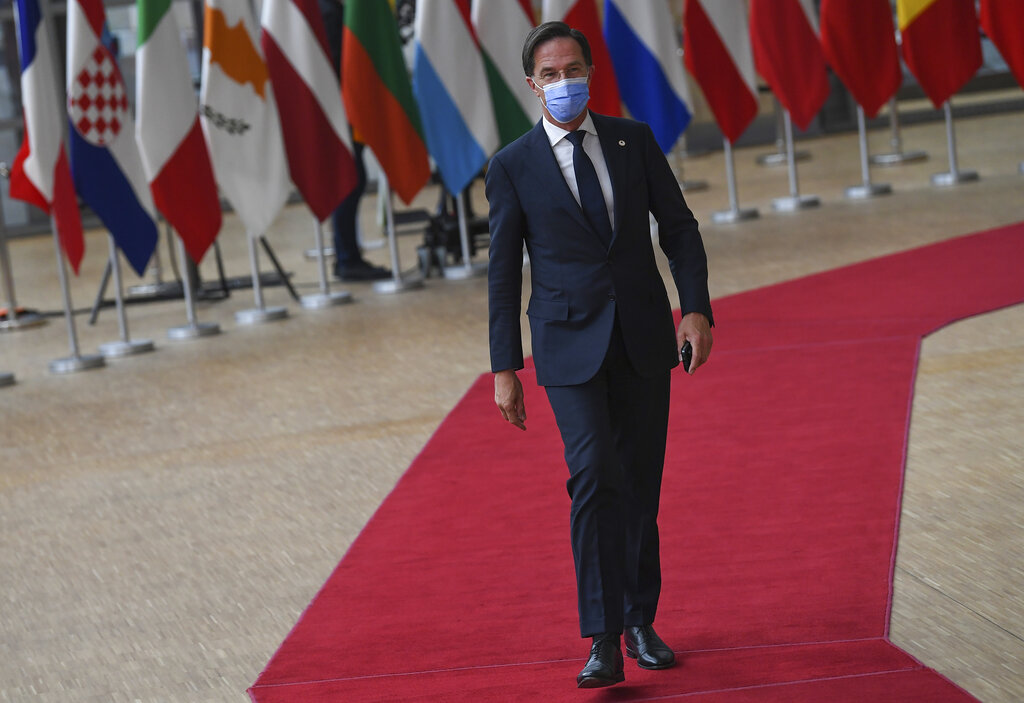 Arriving for a two-day summit of EU leaders in Brussels, Dutch Prime Minister Mark Rutte launched yet another attack on Hungary because of its recently adopted anti-pedophile law, which the liberal Western press has labeled anti-LGBT.

“In my opinion, they have no business (being) in the EU,” Rutte told Dutch TV channel RTL on a Brussels street, with rainbow-colored flags visible in the background. Before RTL asked him the question, the camera panned to a rainbow flag just over his head.

“However, we cannot tell them to leave. We need to go step by step while hoping that they will adapt,” Rutte said. “The long-term aim is to bring Hungary to its knees on this issue.”

Responding to Rutte’s attack, Hungarian Justice Minister Judit Varga said in a Facebook post that the Dutch Prime Minister spoke from the old stance of a colonial power.

“Mr. Rutte spoke in the voice of old colonial arrogance when he called on the Hungarians to kneel!” Varga wrote. “As long as I live with all my might, I will fight so that Hungarians never have to kneel before Rutte or any other colonizer. With this sentence, the leader of the Netherlands has removed himself from the (ranks of) civilized people!”

Tensions are rising between a range of liberal European countries and Hungary, with 13 EU countries condemning Hungary, as Remix News previously reported.

Hungarian Prime Minister Viktor Orban, speaking in Brussels yesterday, saying it was an “honor” that foreign governments and the European Council were so interested in Hungary’s domestic laws. He noted the law was about protecting children and giving parents the choice to bring their child up as they saw fit.

“I would love to tell them that there is no question of any law that would apply to homosexuality. This law is not about this, this law is about the upbringing of children, the upbringing regarding any sexual content,” he said, adding that “it’s always better to read something first and only then react to it; that’s the right order.”