This is the same award taken away from an ethnic Hungarian 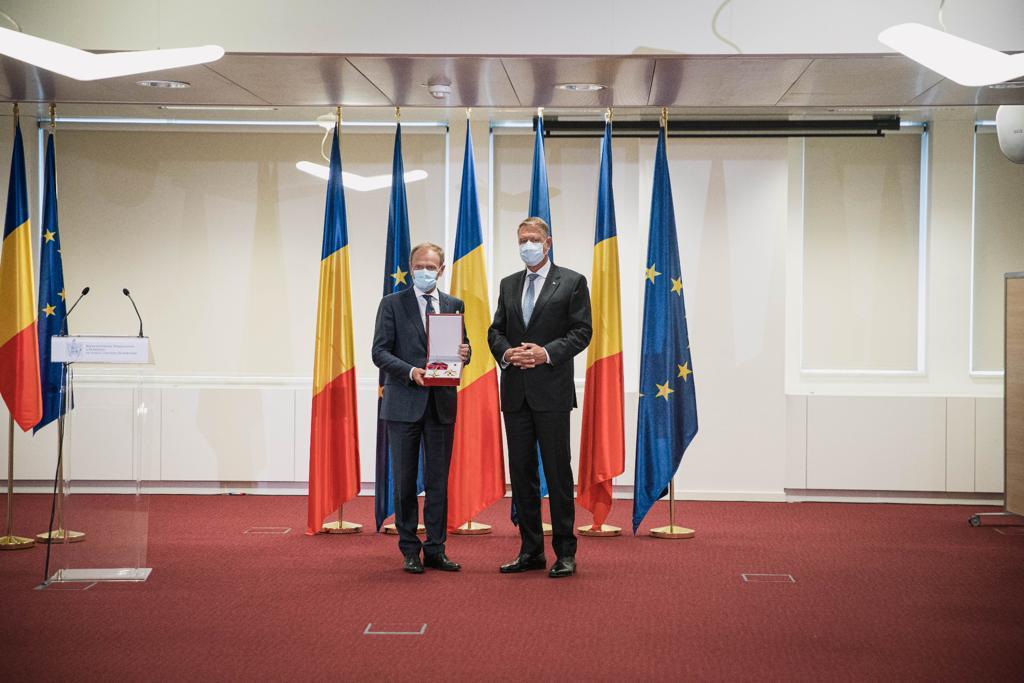 “Deeply moved to receive the Order of the Star of Romania – Grand Cross. Thanks to President Iohannis & dear Romanian friends, I feel more motivated to continue serving the Polish-Romanian friendship, our common Europe & ideals we share: freedom, solidarity & simple human decency,” Tusk tweeted on Thursday upon receiving the state award.

While Hungary,  with the EU summit at full steam in Brussels, had not yet reacted to the news, the award can be construed as an insult directed at Hungary, given that the very same Iohannis stripped a prominent ethnic Hungarian clergyman and politician of the Star of Romania for alleged “anti-Romanian” activities.

As Remix News reported earlier, Bishop László Tőkés was stripped of the award in 2016 for suggesting in 2013, when he was an MEP, that Transylvania come under Hungarian protection.

This March, the Romanian Supreme Court has allowed for the appeal of former Bishop László Tőkés, an ethnic Hungarian, and ordered the Bucharest Regional Court to re-examine the way he was stripped of Romania’s highest civilian recognition