Many being returned to Turkey 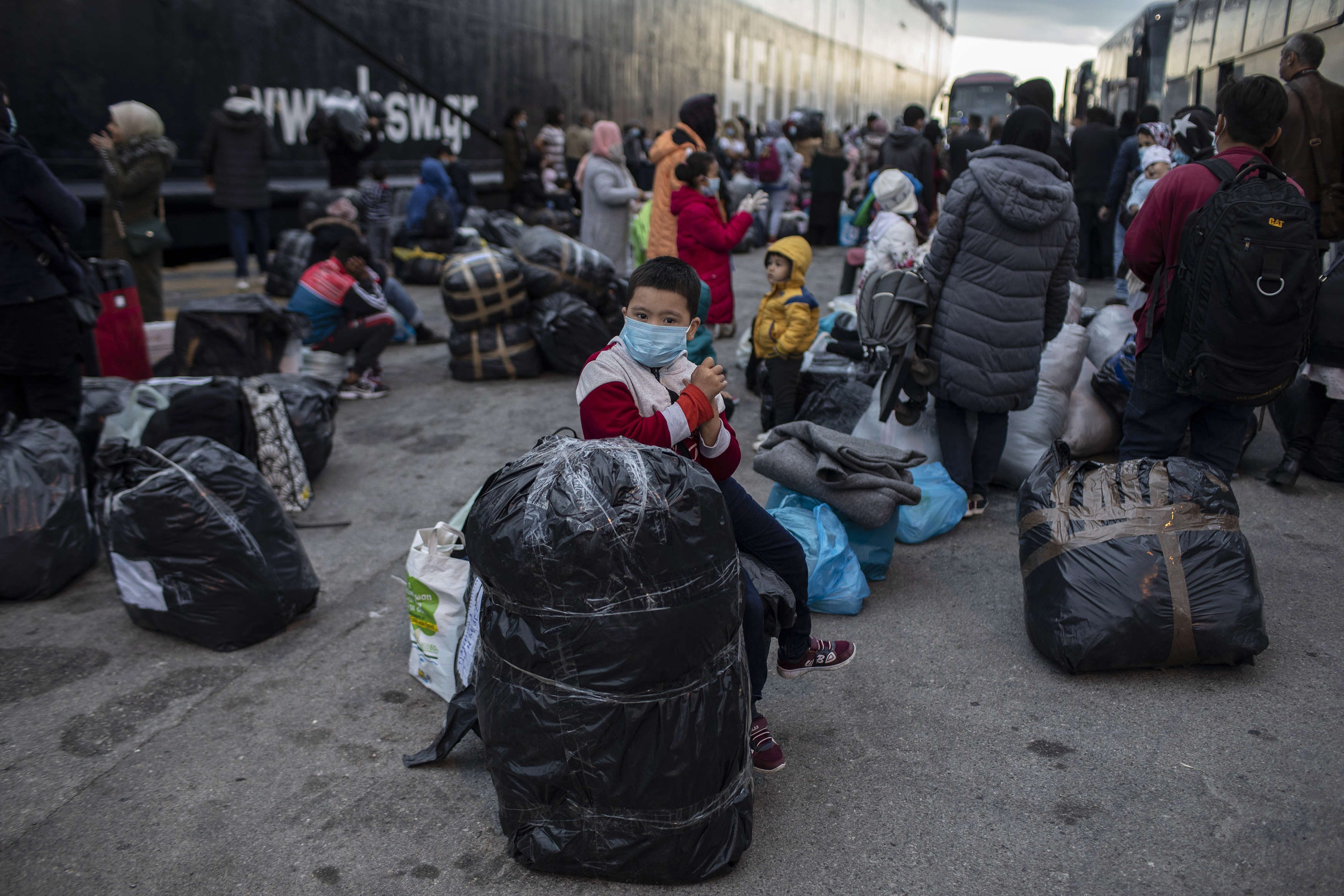 Masses of migrants flooded the Asylum Office in Athens after the Greek Ministry of Migration and Asylum decided to reopen the office, closed for the duration of the coronavirus crisis, conservative Hungarian daily Magyar Nemzet reports.

Apparently the rush was caused by a lack of information: the foreign nationals flocked there in hopes of getting their applications processed only to learn that it would have required a preliminary hearing. The foreign nationals were hoping to be allowed legal residence in the country.

Meanwhile, Greek police, escalating their tough measures against migration, have been rounding up asylum seekers living in the country and forcibly expelling them to Turkey, according to accounts by migrants, lawyers and human-rights activists.

Greece currently hosts approximately 50,000 refugees, most of whom will remain in the country. There are almost 40,000 people living in reception centers with space for only 6,000. Most of them arrived after Turkey decided to open its borders.

The presence of migrants has led to protests on the islands of Lesbos, Samos and Chios. As we recently reported, this year migrants on the island have attacked several sacred places, and reportedly use such attacks as a violent form of protest against the fact that the Greek authorities are preventing their illegal migration towards western Europe. In consequence of acts of vandalism, several liturgical objects and the furnishings of churches have been seriously damaged.

Title image: Refugees and migrants wait to get on a bus after their arrival at the port of Piraeus, near Athens Monday, May 4, 2020. (AP Photo/Petros Giannakouris)