Migrants gang-rape Irish woman on Canary Islands after she offered to help them: police 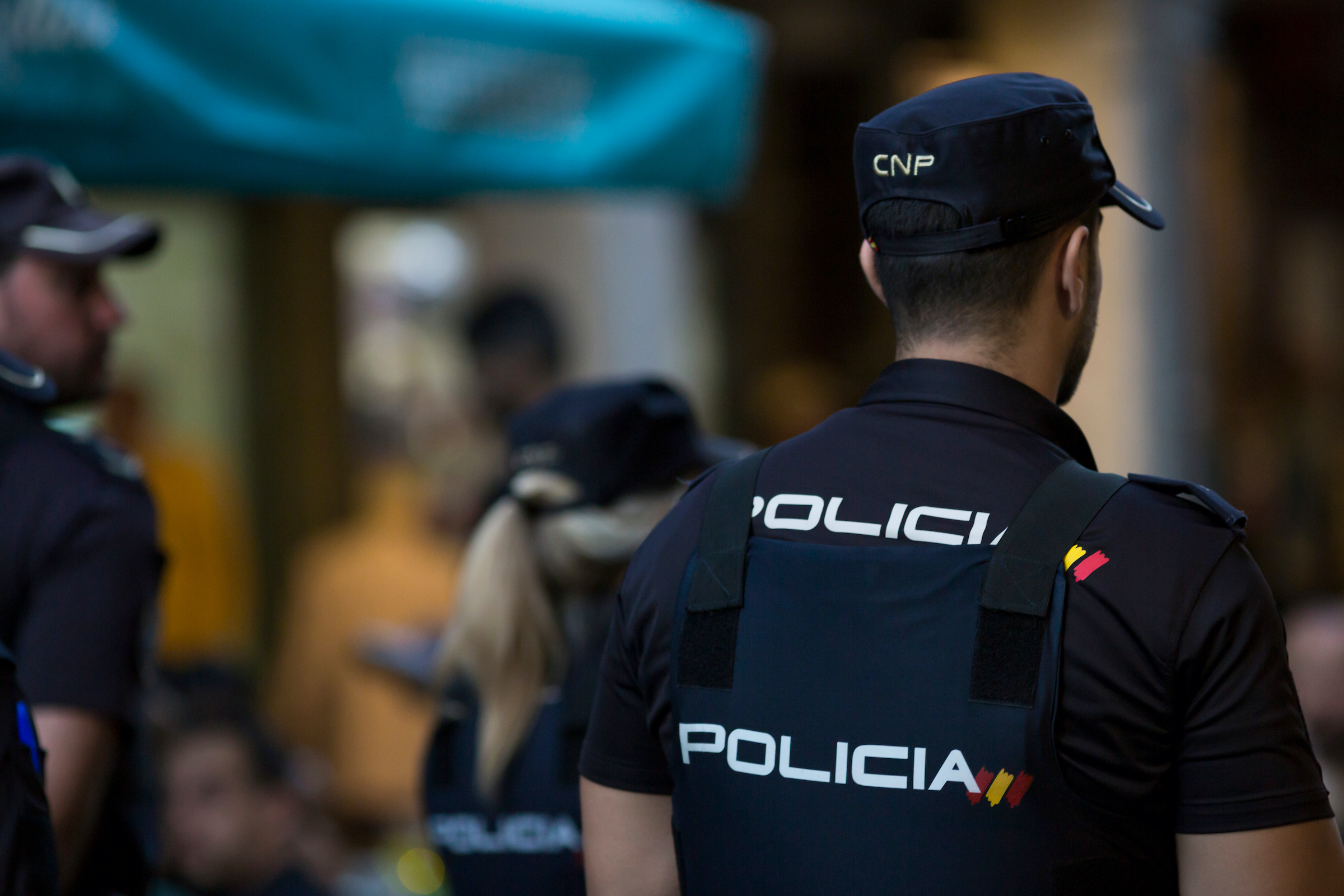 The woman stopped at their makeshift camp during her walk in the Agua Le Perre park and reportedly asked if she could help them in any way. The four men responded by grabbing her and allegedly forcibly raped her.

After the rape, the woman went to the hospital for treatment. Local police officers detained the suspects, aged between 18 and 36, and the case was handed over to the courts.

The men had only recently arrived on the island of Gran Canaria by boat. The local media reported that the men were assigned government-provided accommodation managed by the Red Cross. However, they were expelled from the facility due to violations of the rules, according to El Periodico.

The alleged rape took place on Friday in the town of Mogan as the woman of Irish descent was walking through the park. The woman reportedly lives on the Canary Islands, which belong to Spain, and are located off the West Coast of Africa.

The trial was scheduled to begin on Wednesday this week.

The island is an increasingly popular destination for migrants, with eight times as many migrants arriving in 2020 compared to 2019.

A trend across Europe?

The issue of gang rape and rape in general among migrants has been a prevalent issue among EU countries. For example, the Swedish newspaper Expressen reported on this growing trend in Sweden. After an investigation into the court cases involving gang rape over the previous two years, the paper found that there were 43 men convicted of the offense. The paper also determined that of the 40 out of the 43 men with gang rape convictions, they were either immigrants who were born abroad or born in Sweden to immigrant parents.

Although in Germany, the mass sexual assault of over 1,200 women by men of “North African or Arab appearance” that occurred during the 2015/2016 New Year’s in Cologne is the most famous case, but the issue of rape and migrants, as unpaltable as it may be, has been an ongoing issue in Germany. For example, nearly half of all rape suspects in Berlin have a migrant background despite migrants making up a small percentage of the population.

In Italy, a wave of rapes involving migrants shocked the country last year. A report showed that 42 percent of all rapes are committed by migrants despite being only 8 percent of the population in Italy.

Title image: Migrants are seen at Barranco Seco makeshift migrant camp in Gran Canaria island, Spain on Monday Nov. 30, 2020. Spain has dismantled most of the temporary camp for migrant processing that for over three months became known as the “dock of shame” for holding in unfit conditions thousands of Africans arriving lately in the Canary Islands. (AP Photo/Javier Fergo)