Arrival of Russian vaccine in Slovakia causes rift within government 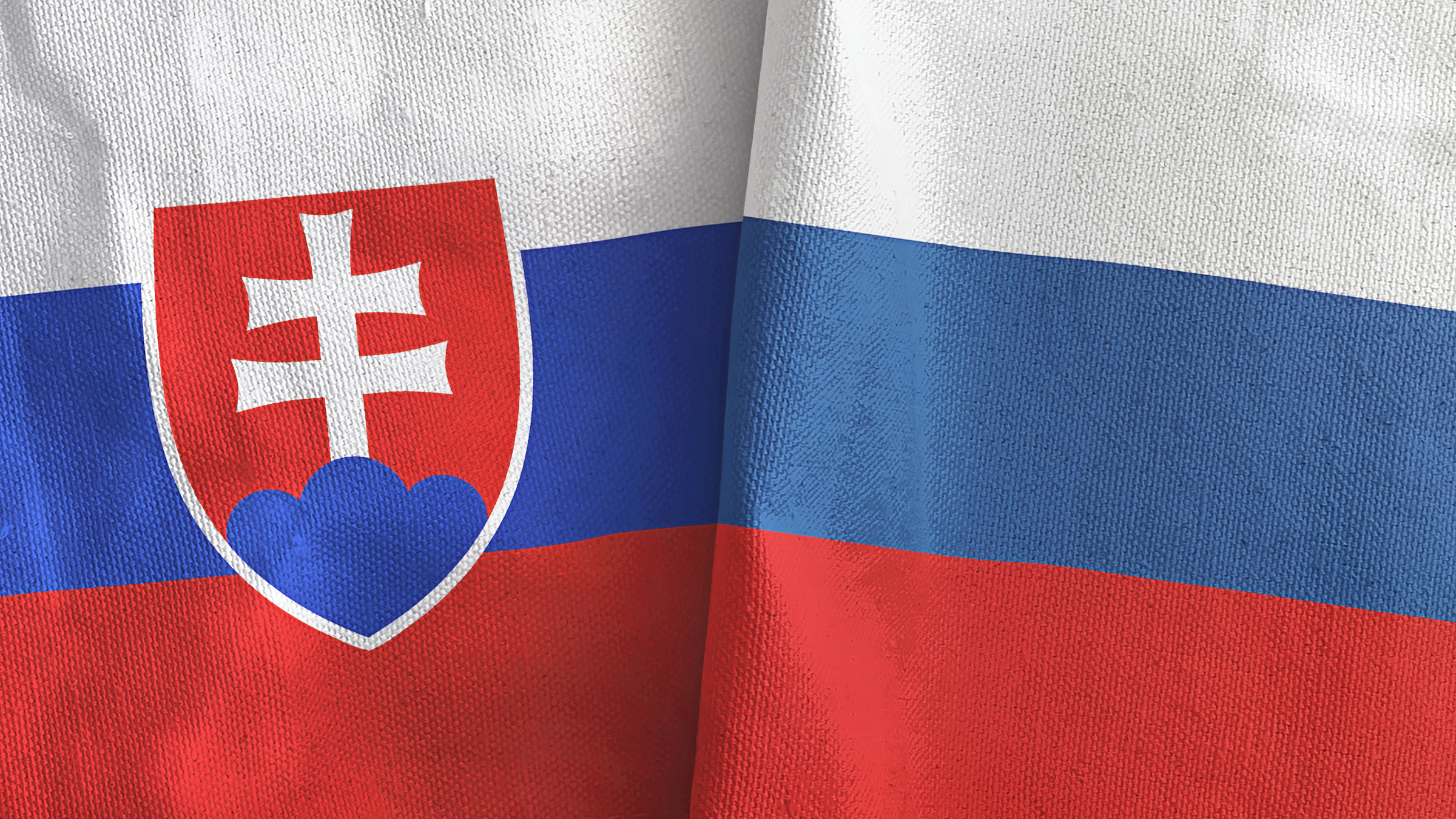 Slovakian Prime Minister Igor Matovič has announced the purchase of 2 million dozes of the Russian developed Sputnik V coronavirus vaccine, the first samples of which have arrived on Monday, carried by a special plane of Slovakia’s armed forces. Some 1 million dozes of the vaccine should arrive within a month, and the delivery should be finalized by June this year. This means that the pace of the vaccination drive in the country should be accelerated by 40 percent.

However, only those who consent to being treated with the Russian vaccine will be given Sputnik V, announced Health Minister Marek Krajčí. This statement might sound somewhat superfluous unless one is aware of the enormous controversy that surrounds the purchase and approval of the Russian product in Slovakia. Only two weeks ago, the country’s government had decided not import Sputnik V, but to wait for the long delayed European Pfizer and AstraZeneca vaccines that have been approved by European health authorities.

Despite the decision taken by the coalition government, Matovič, a vocal proponent of the Russian vaccine, has decided to import the product anyhow. In Slovakia, the health minister has powers to approve such a move in emergency situations, and this is precisely how that Russian vaccine ended up being imported.

The unilateral decision was criticized by Matovič’s coalition partner, Foreign Minister Ivan Korčok from the liberal party Freedom and Solidarity (SAS). He demanded to know the exact circumstances of the Sputnik V acquisition and had called the Russian vaccine an “instrument of hybrid warfare”. He had indicated that its purchase will shed an unfavorable light on Slovakia’s declared foreign orientation, meaning that the leadership of the country could be accused of an eastward political direction, instead of showing loyalty towards the European structures.

“It divides us at home, it divides us abroad, and it questions the procedures of the European Union,” claimed Korčok.

Although her office compels her to stay politically neutral, Slovakia’s left-wing president, Zuzana Čaputová, has also voiced her thinly veiled criticism towards the acquisition of the Russian vaccine. According to her, ordering Sputnik V was not a sign of political courage, nor a diplomatic victory. Rather she called it a sign of abandoning the very rules that should keep people safe. She had also rather speculatively asked whether ordering the Russian product would harm Slovakia’s chances of obtaining the required dozes of the European-approved vaccine.

The servile approach to the pro-European elite prioritizing a common European solidarity in the vaccination process ahead of the health of their own population is also causing cracks in other regions of the European Union. Apart from Slovakia, Hungary had also approved a number of vaccines not currently on the European Medicine Agency’s approved list, while Poland is currently going alone in negotiations with the Chinese firm Sinopharm. In Czechia, Prime Minister Andrej Babiš has declared that he would be inclined to order some Russian vaccine before European regulators approved it, although he would not use these until he would get the EU’s go-ahead.

Austria’s Chancellor Sebastian Kurz has indicated that he would start to work with other countries in obtaining vaccines outside of the European process, and “no longer rely on the EU in the future”. The European Medicines Agency has been “too slow” in approving the jabs, claimed Kurz.

It is a sentiment likely shared by Denmark’s government, which is presently bidding on some left-over vaccines from Israel. In the coming days, Prime Minister Mette Frederiksen is planning a visit together with Sebastian Kurz to Israel to see firs-hand how Israel’s rapid vaccination process is working. The visit will no doubt raise eyebrows in Brussels, and may be a sign that member-states are losing confidence in the European vaccination initiative, which falls under the authority of the European Commission.