The European political system is closing itself and there is increasingly less space for niches and diversity within it, writes Sieci weekly editor-in-chief Jacek Karnowski 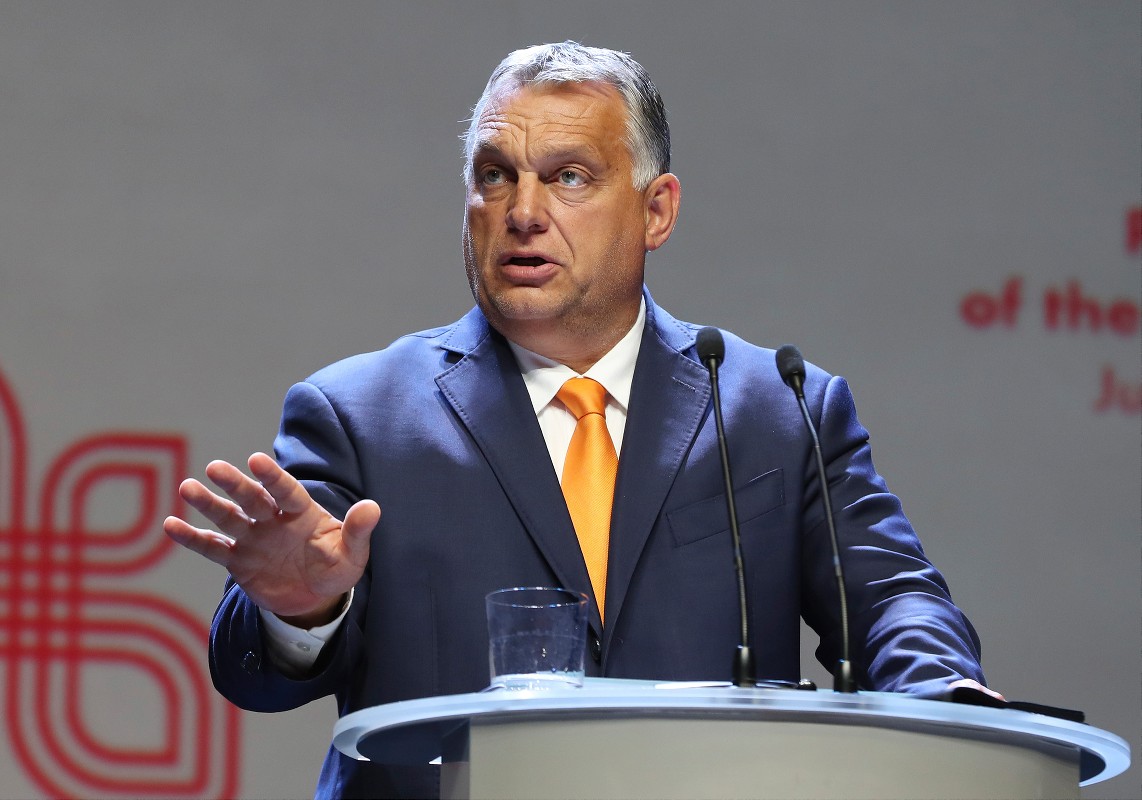 Hungary’s Fidesz has announced that it is leaving the European People’s Party (EPP) in the European Parliament due to changes introduced to the party’s rules that would have made throwing Viktor Orbán’s party out of the party of the European Christian-democrats only a matter of time.

The rule change would have made such an expulsion possible with a simple majority of votes.

Orbán defended Fidesz’s membership in the EPP for as long as possible. He cared for that membership because it gave him specific benefits. The European Christian-democrats would have more difficulty in attacking a colleague from their faction on the EU forum. It was not a perfect buffer but a useful one.

Orbán used this tool very cleverly and efficiently. Law and Justice (PiS) would also have conducted such a game had it joined the EPP. It did not do so because it feared German domination in that political structure and because the Civic Platform had joined first, blocking any moves.

Now, the years-long game of the Hungarian leader has come to an end. Orbán has been pushed out, practically for the entirety of his internal policy and brave world-view stance.

Even German Christian-democrats did not stand behind him, despite Budapest’s relations with Berlin being two-track in recent years. On the one hand, they were full of tension but on the other, they were based on silent agreements, even in the economic sphere. These relations were deepened by the tight bonds of the Hungarians with the German-speaking world.

It will be interesting to see how Fidesz’s departure from the EPP will affect the political landscape of the European Parliament. Will Fidesz join the European Conservatives and Reformists, a relatively strong faction built by PiS? The Hungarians could replace the British Tories in the party.

Yet, Fidesz would also bring along a different dowry, including the ostentatiously positive attitude towards Russia, which would be a hard pill for PiS to swallow. This is something worth considering and weighing up.

What is certain is that the overall situation in the European Parliament will become clearer, which means that the already existing unanimity on nearly all issues between the so-called Christian-democrats and socialists will be much more visible.

The whole matter is also important in the broader picture. The pushing of Fidesz out of the EPP shows that the European political system is closing itself. There are increasingly fewer niches and less space for ambiguity and differentiation.

A huge unification is taking place under the banner of tolerance – another Gleichschaltung. The revolution is taking no prisoners. 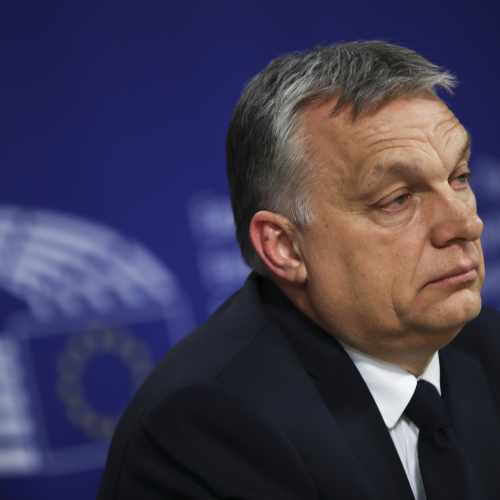