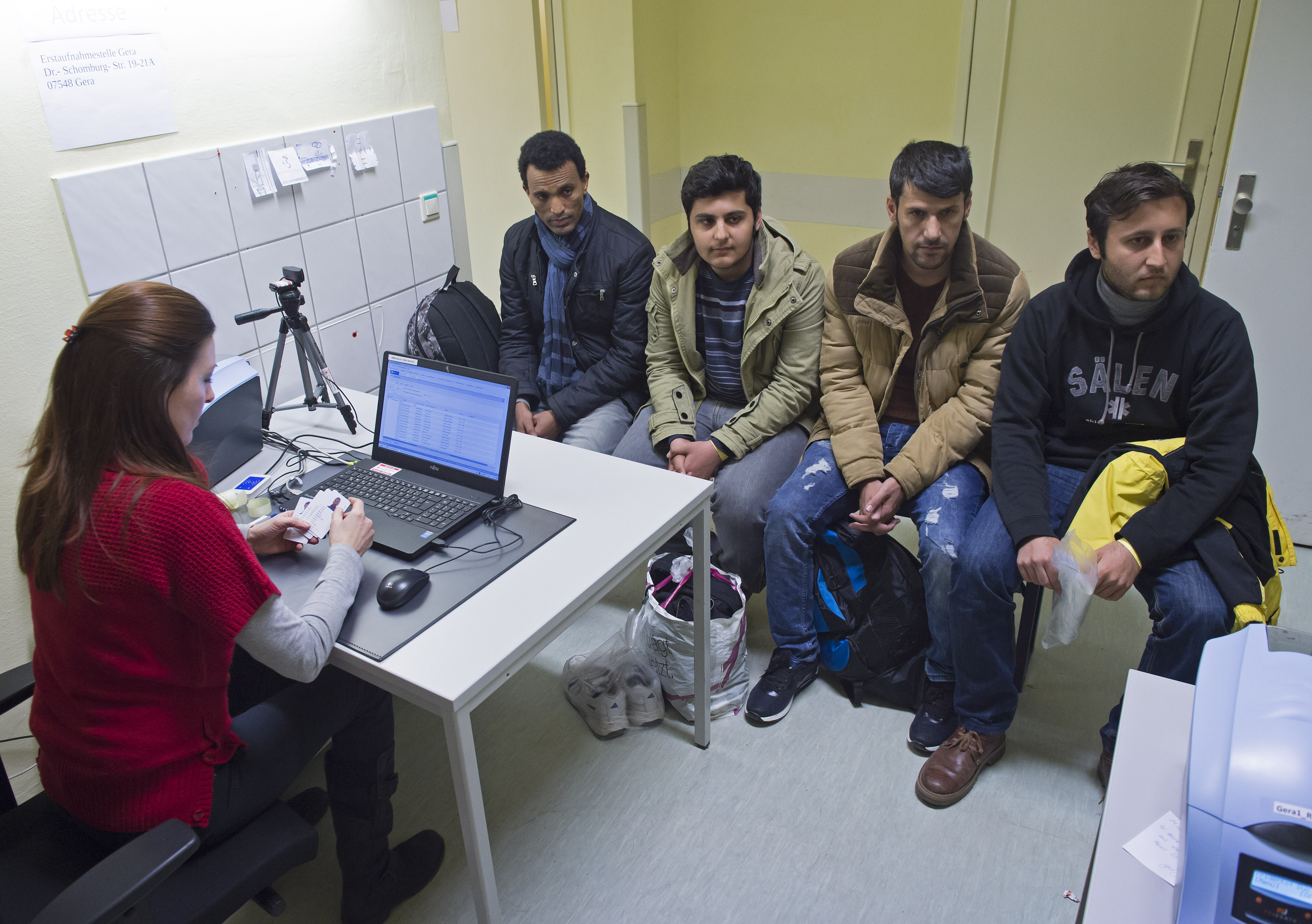 Migrants residing in an asylum center in Suhl, Germany, rebelled against a coronavirus quarantine imposed on them, with police reporting they threatened to set fire to the building and displayed the flag of the ISIS terrorist organization, according to Junge Freiheit.

According to police in Thuringia, the German state Suhl is located in, asylum seekers at the Suhl asylum center protested against the quarantine ordered by the authorities after confirming that one of the asylum seekers there was infected with the coronavirus.

On Monday, about 30 people, partially blocked access to the dining room in the Suhl asylum center, taking a child with them so that the police would not take action against them.

Police say that most of the migrants were young men from Georgia and Maghreb. Many of them tried to break out of the facility by hopping over a fence but police were successful at preventing them from leaving. Approximately 500 people are currently in quarantine inside the Suhl asylum center.

Police officers managed to resolve the situation by participating in dialogue with the protesters, reported echo24.cz.

According to the DPA news agency, residents had, despite the quarantine, already tried to leave the premise last weekend, throwing various items at police officers.

According to the German Ministry of the Interior, 13 asylum seekers living in different quarters in six different locations in Germany have been infected with coronavirus. Most of these migrants are located in Berlin, Heidelberg and Munich.

In addition to the 13 infected asylum seekers, 31 other people connected to asylum centers are suspected of being infected, including workers.

Due to the spread of the disease, the Federal Office for Migration and Refugees has significantly limited conditions for applying for asylum. The applicant must have a negative coronavirus test result, or spend 14 days in quarantine. The same rules apply to asylum interviews.

So far, according to DPA, nearly 8,600 people have been infected with coronavirus in Germany, with the most affected federal state being North Rhine-Westphalia with more than 3,300 patients. Twenty-three Germans have died due to the virus.

Title image: Migrants wait in the registration room at the initial reception centre for asylum seekers in a former miners’ hospital in Gera, central Germany, Thursday, Feb. 18, 2016. The EU’s top migration official warns Austria that its plans to cap the number of people who can apply for asylum is unlawful, as EU leaders gathered to try to end their fragmented response to Europe’s biggest refugee emergency since World War II. (AP Photo/Jens Meyer) 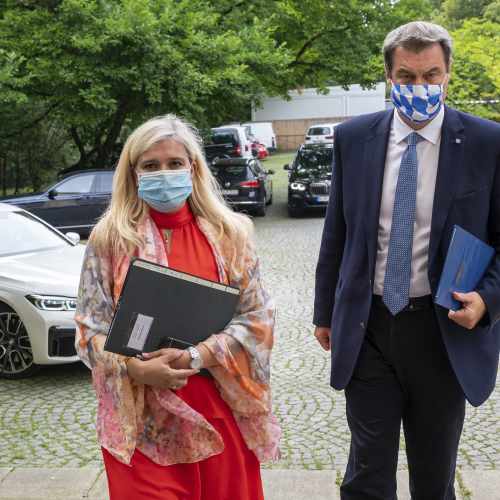