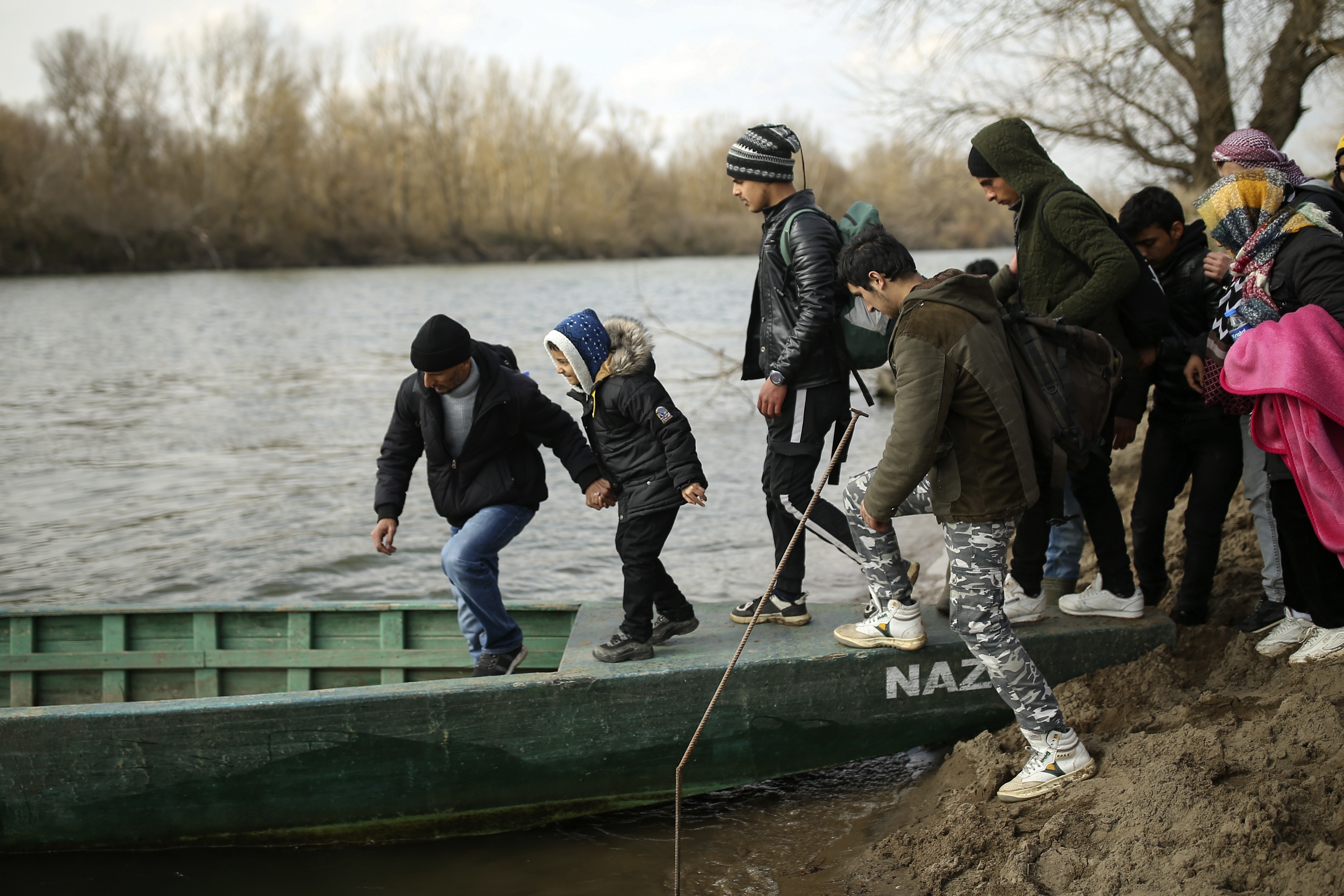 Despite Europe facing financial implosion and tens of thousands of deaths due to the coronavirus epidemic, Turkey’s Interior Minister Suleyman Soylu did not hesitate to threaten Greece and the rest of Europe, warning that migrants will be back at the Greek borders when the pandemic is over.

In taking this step, Turkey said it was pulling back migrants from the Greek border to prevent further spread of coronavirus. At the same time, Turkish officials reportedly informed migrants about the risks of coronavirus if they would stay outdoors even longer, with thousands camped at Greece’s Evros border point.

However, Soylu pointed out that the current step taken at the border is not a sign that Turkey is changing its policy.

“When this epidemic is over we would not prevent whoever wants to leave,” warned Soylu.

The evacuated migrants will stay in quarantine for two weeks in case they are already infected with the coronavirus.

According to the state-run Anadolu agency, some migrants agreed with the transfer to migration centers, while it was a little harder to convince others.

Just a month ago, Soylu made a dire warning to Europe, saying that mass migration will change Europe’s governments, bring down Europe’s economies, and help collapse the stock market.

“Refugees who cross to Europe will soon top to a million, European governments will fall, their economies will be destabilized and their stock exchanges will tumble, and they can’t do anything about it,” said the interior minister during an interview on the Tarafsız Bölge show on CNN Türk

“Europe cannot endure this, cannot handle this,” he warned.

“Let them do whatever they want to do,” he concluded during the interview, which was widely distributed on social media.

In the same interview, the high-ranking Turkish minister said, “Greece is begging Turkey on refugee issue, they do not have the capacity to prevent refugee flows. Greeks are confused and do not know what to do after disagreements in talks between union and border police in their country.”

Title image: Migrants use an inflatable boats as they attempt to enter Greece from Turkey by crossing the Maritsa river (Evros river in Greek) near the Pazarkule border gate in Edirne, Turkey, Sunday, March. 1, 2020. Migrants and refugees were trying to enter Greece by land and by sea Sunday despite Greece making clear it would not allow anyone in, after Turkey officially declared its western borders open to those hoping to head into the European Union. (AP Photo/Emrah Gurel)